Risk management system saves the day! World-renown cryptocurrency exchange “Binance” successfully defended itself and recovers from a hacking attempt. In a matter of minutes, the system detected a discrepancy and closed the withdrawing capabilities.

What we know is that the potential of a cyber-attack on the China-based exchange platform started increasing in January as the would-be hackers began a phishing scheme. They used a similar domain to dupe cryptocurrency traders into handing over their login credentials and logging in.

After a successful login, the phishing site would redirect users to the original website, as it had already set up the API connection it needs to control the account. �

The criminals were just getting prepared to cause chaos and manipulate the markets. They didn’t know how little time they had to pull that off because Binance couldn’t have been faster and readier to deal with the threat. Being targeted by a group of well-organized cybercriminals didn’t affect them at all.

Binance’s automatic risk management system activated freezing the currency. Further analysis produced evidence for manipulation and the thieves got their accounts frozen. Not only did they leave empty-handed, they also� lost their own money in the process. 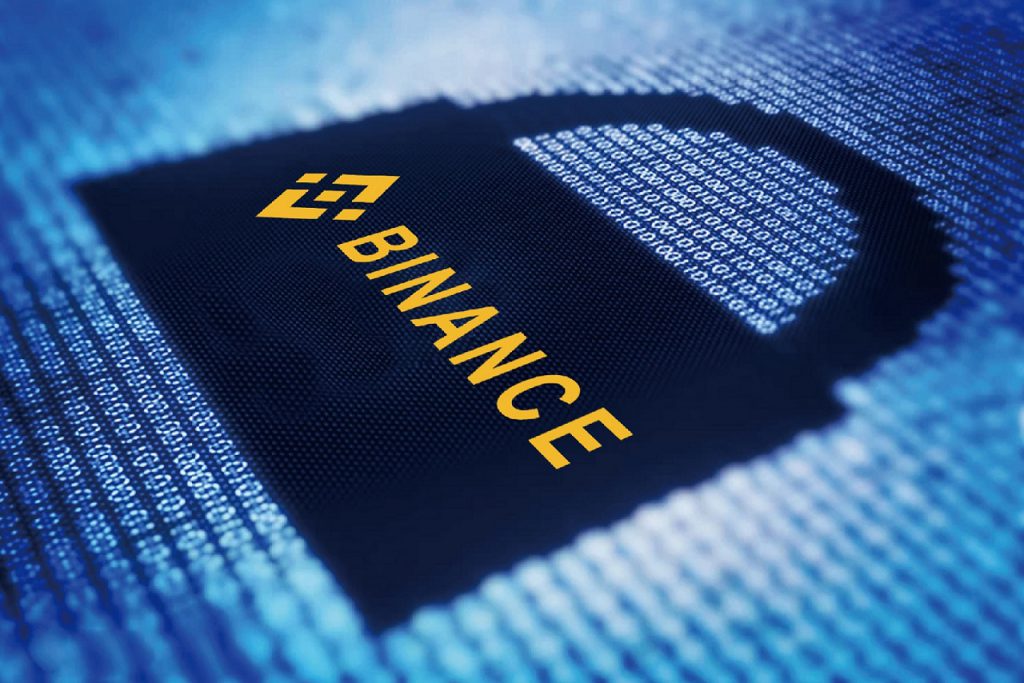 Wednesday morning, a group of distressed Reddit users reported about an ongoing attack happening. This attack turned out to be very organized and of large scale. The panicked traders started reporting their balances wiped clean and their crypto assets sold at market rates followed by a conversion to viacoin (VIA), a low-liquidity altcoin with twenty-five times faster confirmation time than Bitcoin. Having access to users’ accounts, the hackers used the above-mentioned API connection to simultaneously execute trade orders leading to the purchase of Viacoin.

This mass buying event caused a significant shift in the value of the currency, raising the value by 143 percent in just 30 minutes from $2.80 to $6.79, after which it started going downhill as the automatic protection system from Binance shutdown the system.

Risk management system saves the day when world renown cryptocurrency exchange Binance gets attacked and manages to defend itself successfully.

The thieves unwittingly tried to withdraw their “already frozen” coins, which Binance simply intercepted, thanks to their shield system. Changpeng Zhao claimed that there were some irregular trading movements, and proceeded to comfort his audience on Twitter and Reddit saying “all funds are safe”. Binance also published a blog post on their support page supporting the safety of the platform.

It only took two minutes to fully discover and stop the vulnerability. That is what we call effectiveness, and it is a major benefit to everybody involved. Binance has successfully demonstrated the ability to protect itself against damage becoming the “king of the jungle” and once more proving that the platform is capable of protecting the tribe. 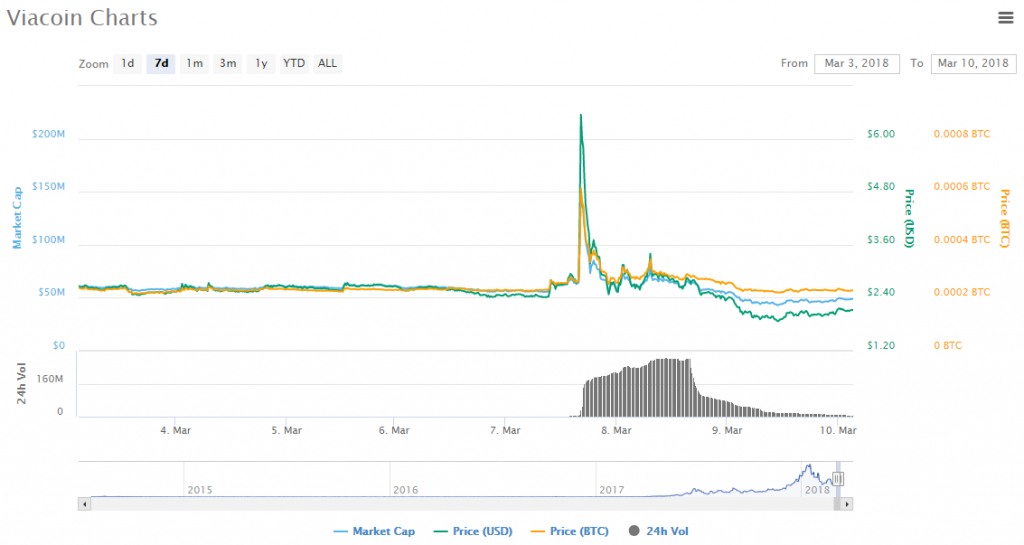