After hitting monthly lows on March 18, and seeing a significant rebound on March 19, cryptocurrency markets have slowed down rapid growth and continue fluctuating around yesterday’s levels.

Bitcoin (BTC) saw an increase of 4.04 percent over a 24 hour period, trading at $8,849 at press time, according to Coinmarketcap. 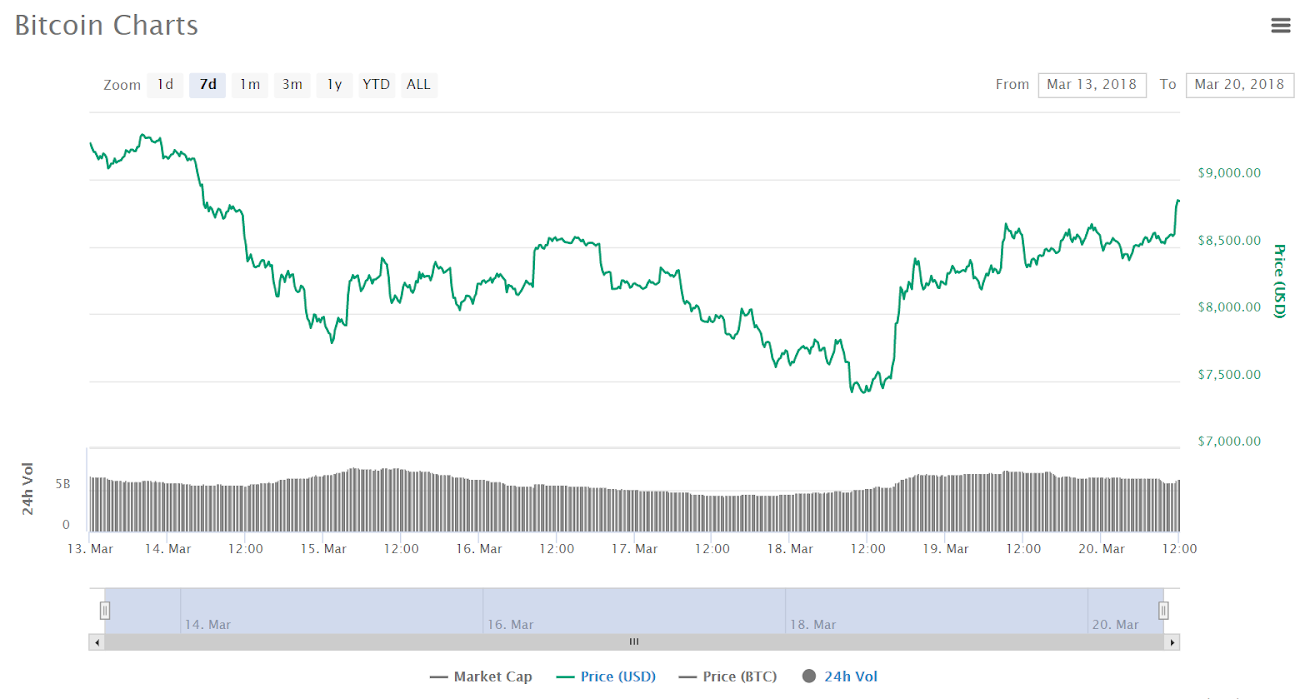 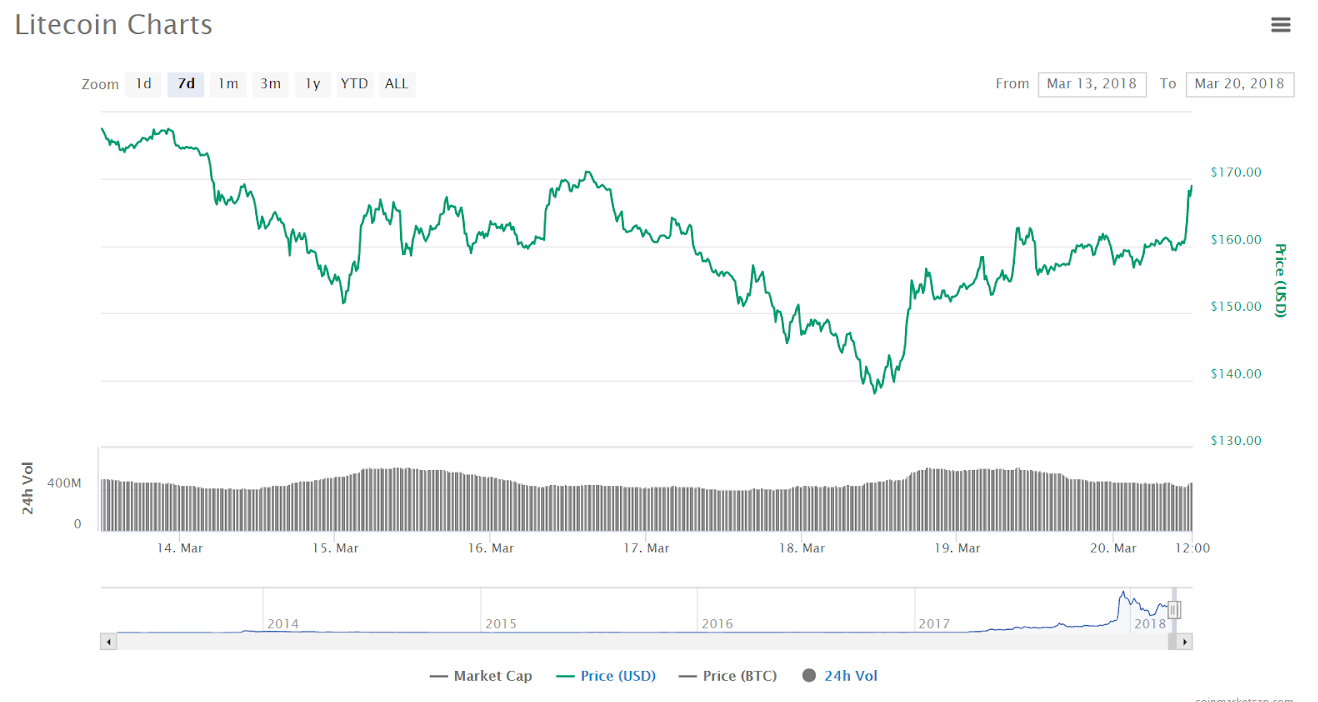 Total market capitalization is at nearly $342 bln at press time after hitting $275 bln on March 18. 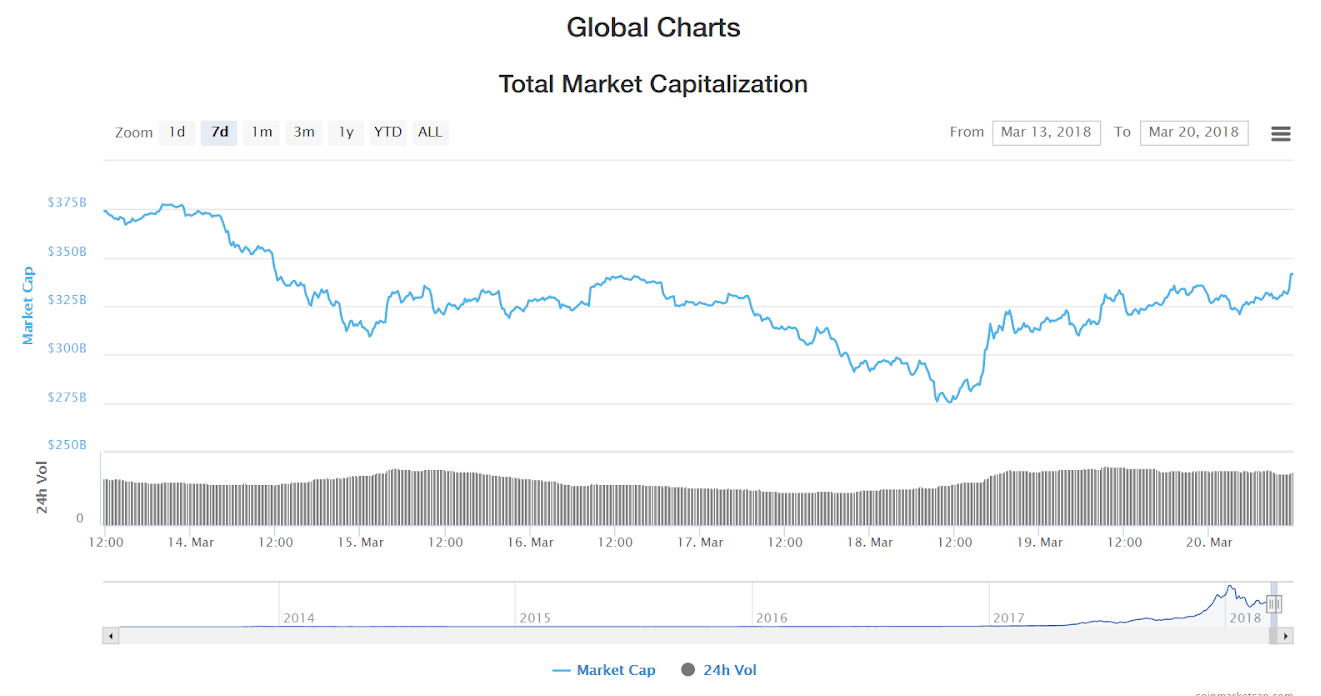 After several hours of slight decline, most of the coins on the market are back in green again, according to data from Coin360. The fluctuation in markets is likely due to uncertainty around G20 proceedings in Buenos Aires, where international regulators will consider issues surrounding cryptocurrencies. Markets have already seen a significant spike yesterday following Governor of the Bank of England (BoE) Mark Carney’s positive comments to G20 members that crypto poses “no risk” to the stability of the global economy.

According to the latest news from the Financial Stability Board, a regulatory body formed by the G20 in 2009, cryptocurrencies are expected to be considered assets rather than currencies. The idea is similar to Carney’s recent outlook on crypto, arguing that Bitcoin has “failed” as a currency, and should be regarded as an asset.