The SEC Is Looking to Engage in Legal Action Against Ripple

The fight between Ripple and the Securities and Exchange Commission (SEC) just got a lot dirtier. The government agency plans to sue the cryptocurrency company for selling unregistered securities.

Ripple and the SEC Will Duke It Out

Ripple has been at the center of classification arguments since its inception. Is its issued cryptocurrency – known as XRP – a valid form of money? Or is it a security that must be regulated in a specific way? The debate goes back and forth. Either way, things are moving in an ugly direction for what is widely considered one of the top five cryptocurrency platforms in existence today.

Granted an item is specifically an investment vehicle, the asset in question is subjected to certain regulatory protocols. Only if it fully qualifies as a form of money can it avoid these rules. One of the big things going against Ripple is that fact that many consider it to be a centralized entity.

Bitcoin, by comparison, was unveiled 12 years ago by an anonymous programmer. It is distributed largely to its users, and most of the supply is not owned by a single company or individual. However, most of the XRP units out there are still largely owned by Ripple itself. This gets in the way of XRP’s status as a valid currency for many analysts.

Adding insult to injury, the company is also claiming that assets like bitcoin and Ethereum – the first and second largest cryptocurrencies by market cap, respectively – are predominantly controlled by China. The company announced in a statement:

Ripple CEO Brad Garlinghouse was quick to rush to his baby’s side, claiming on Twitter that the SEC was specifically “trying to limit US innovation in the crypto industry.” He says that the SEC and other agencies are quick to support both bitcoin and Ethereum while turning their backs on virtually everything else.

The SEC – out of step with other G20 countries and the rest of the U.S. government – should not be able to cherry-pick what innovation looks like (especially when their decision directly benefits China). Make no mistake, we are ready to fight and win. This battle is just beginning.

A History of Reigning in On Crypto Firms’ Parades

At press time, the SEC has not physically filed a suit against the company and says it is only planning to take legal action against Ripple, though this could be as soon as next week.

The SEC has not been kind to companies that seek to edge away from registering their assets as securities and has been quick to instill monetary penalties and other harsh punishments for firms who fail to follow the appropriate protocols. 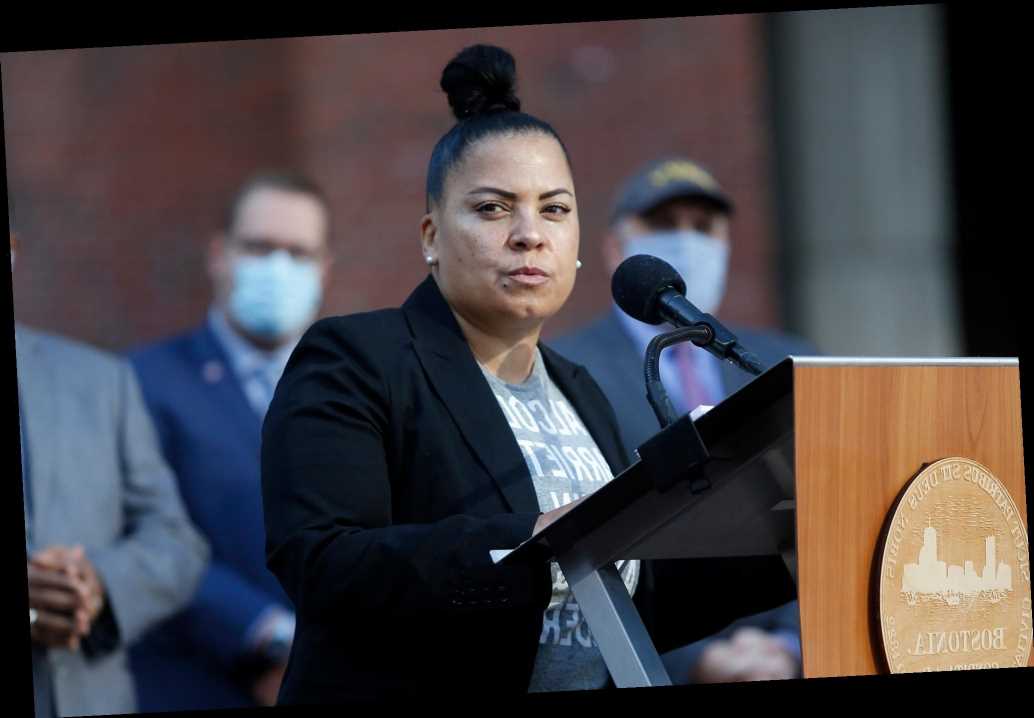 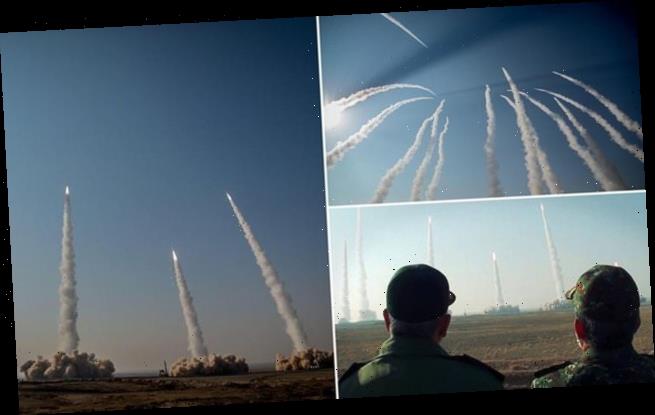