Bitcoin prices slipped 3.6% following a tumultuous week punctuated by a Google ban on cryptocurrency ads and escalating threats of regulatory scrutiny. Even a cash infusion in blockchain by Twitter billionaire Jack Dorsey couldn’t stop the slide. (more on this below.)

The price of one bitcoin token (BTC) traded at $7,982 as of this writing, down 3.6% from 24 hours earlier, according to CoinDesk. Bitcoin’s market capitalization has plunged 4.6% since yesterday.

All 10 of the top 10 most valuable cryptocurrencies by market cap slipped in tandem. The price of Dash, Ripple, Qtum, and Ethereum fell more than 4% during the last 24 hours. (See more: Cryptocurrency This Week: News Recap.) 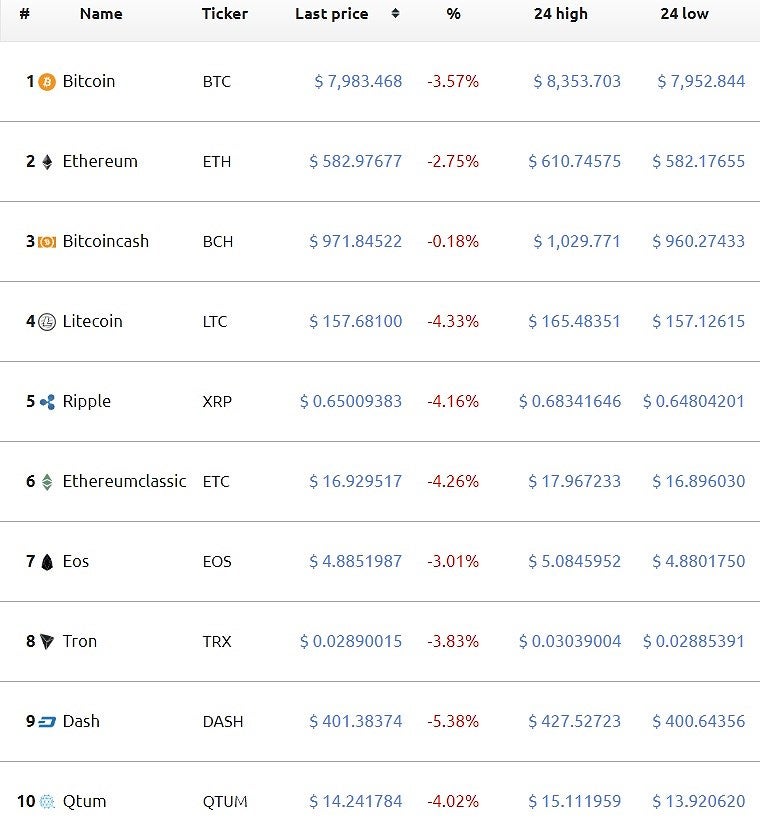 But just because bitcoin prices are tumbling today doesn’t spell doom for the cryptocurrency ecosystem. Twitter billionaire Jack Dorsey has invested in Lightning Labs, a blockchain startup that aims to speed up bitcoin transactions.

The Silicon Valley-based Lightning Labs has received $2.5 million in seed funding from a prominent group of tech luminaries, including: 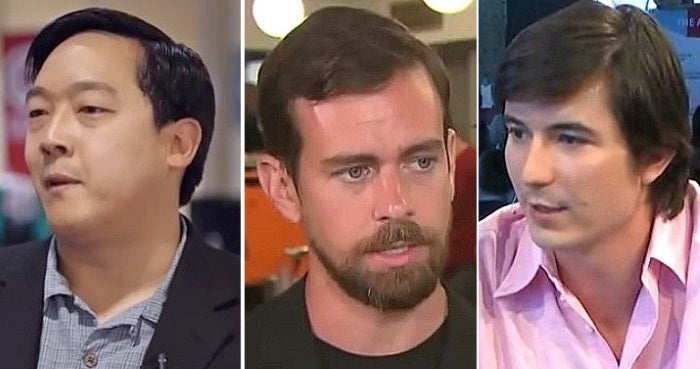 Lightning Labs CEO Elizabeth Stark said the platform “functions as a software layer that sits on top of the bitcoin network.” (See also: How Bitcoin Works.)

Stark said Lightning Labs is an answer to the growing chorus of complaints about high bitcoin fees and slow transaction processing times.

“One thing we’ve learned is that it can be hard to predict bitcoin fees in advance, and there may be large swings, so having a solution like Lightning with very low fees on the network is key,” said Stark. “You still pay on-chain bitcoin fees when getting on or off of Lightning, but that may happen infrequently, like once a month or year.”

Investing in cryptocurrencies and Initial Coin Offerings (“ICOs”) is highly risky and speculative, and this article is not a recommendation by Investopedia or the writer to invest in cryptocurrencies or ICOs. Since each individual’s situation is unique, a qualified professional should always be consulted before making any financial decisions. Investopedia makes no representations or warranties as to the accuracy or timeliness of the information contained herein. As of the date this article was written, the author owns no cryptocurrencies.