Thecryptomarket is going through some good times, recovering from the sharp fallit had during 2018. The recovery of the global marketcap, and the high numberof developments around cryptos and blockchain technologies has led manyanalysts to claim that we are close to witnessing not only a stabilization ofthe markets but also a bullish trend in the short term.

Of all the crypto currencies on the ecosystem, BTC has always been the reference token, not only for holding the most powerful position in the top 10 but also for having the highest number of users and software developments.

BTC is Having a Great Week

BTC hasexperienced a significant price increase. After a period of constant “BartSimpsons”, it finally seems that the most important cryptocurrency in the worldbroke the 5k resistance. This marks an a crucial milestone as it is a a valuethat could not be reached for months.

However, during the last few hours BTC was curiously bullish. The token easily broke the 5.4K to flirt with the 5.6K band. If this trend continues, it could be said that BTC has been bullish for the entire past week, winning between 500 to 600 Dollars per token. 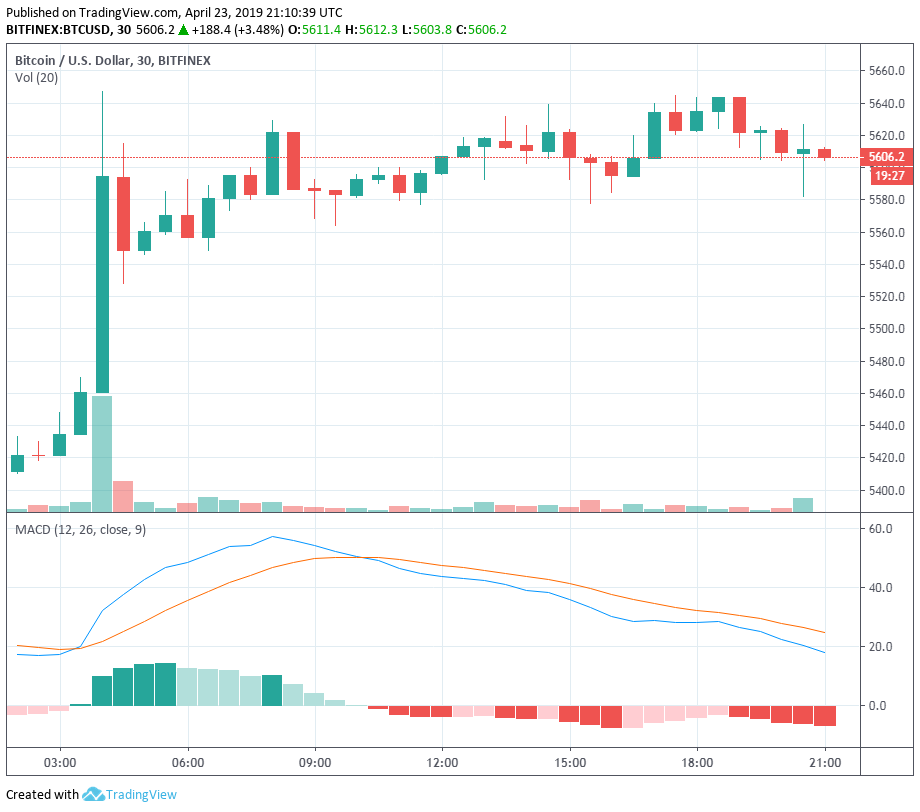 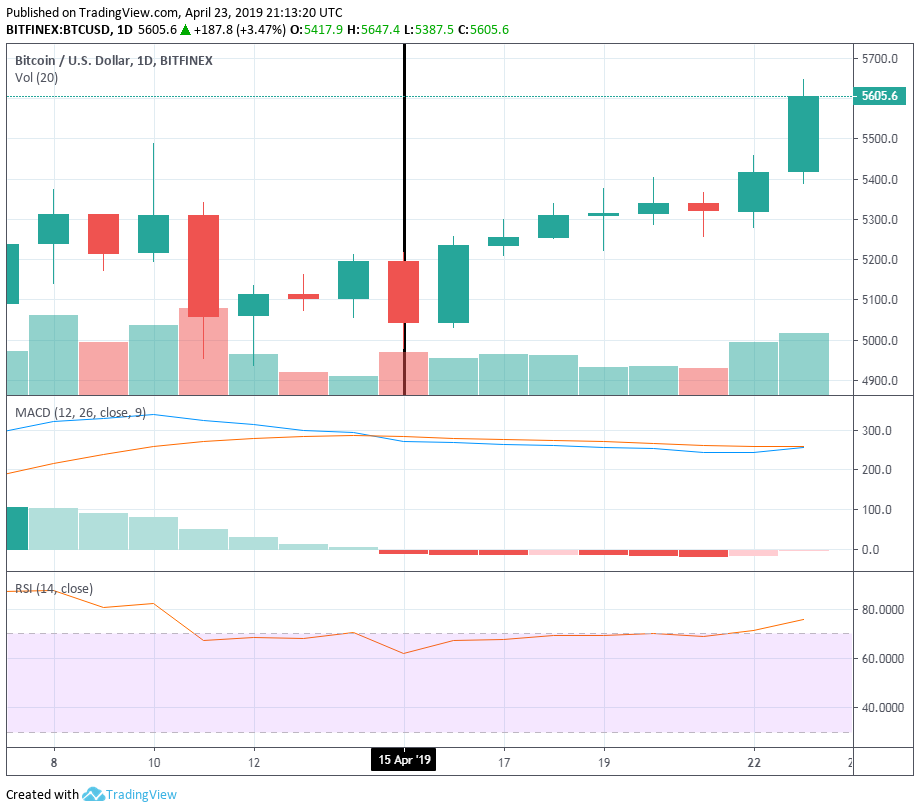 Another token that has been specially bullish is Cardano (ADA) The project that promises to solve the “blockchain trilemma” experienced a a surge of about 10% in less than 24h, standing at one point almost at $0.08 per token.

One of the reasons for this rise is the positive reaction of the market to the announcement by Charles Hoskinson (head of the project) saying that IOHK managed to close a an association with the Ethiopian government to popularize the use of Cardano in that region.

According to Mr. Hoskinson, thanks to this partnership the Ethiopian authorities, the government will allow its citizens to use ADA to make payments as if it were fiat. Also, residents of Addis Ababa, the capital of the country, will be able to use ADA to pay for public transport services in the city.

Right now, Cardano (ADA) experienced a correction that placed the token back to the support at 0.074 USD. The token then went up again to 0.075 with signs of another possible bullish trend in the short term 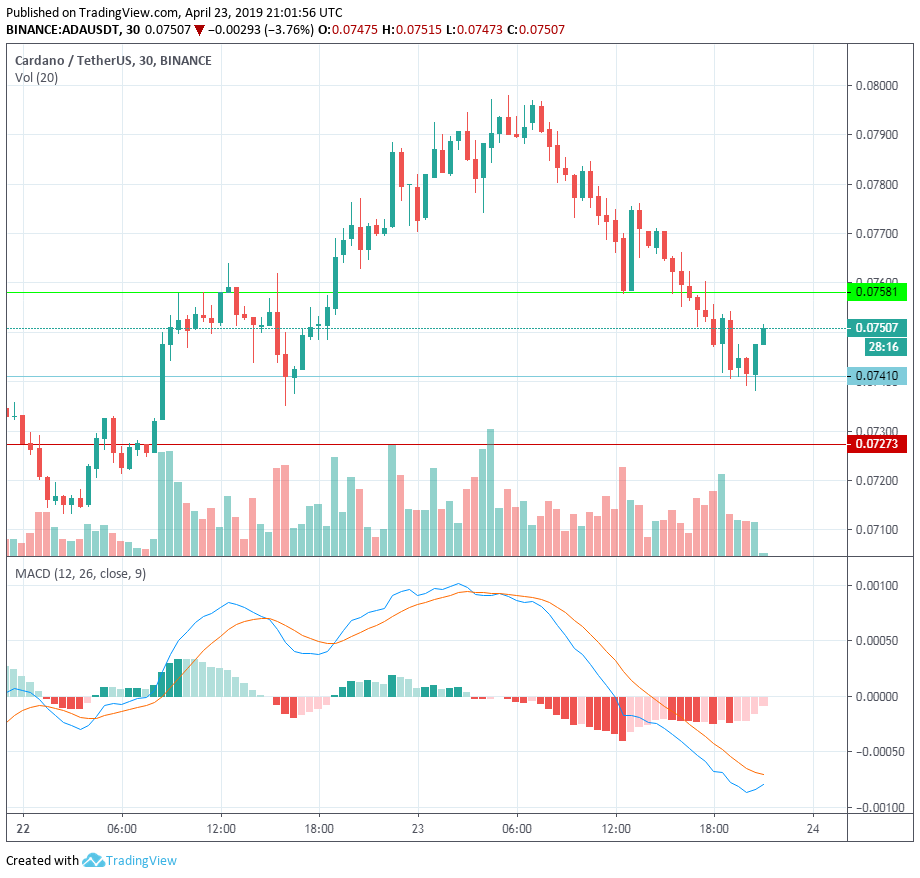 Currently the bullish trend seems to be solid in most of the markets. The signs of a trend reversal are not strong enough to be frightened, however it is important to follow the charts, remembering that cryptocurrencies are extremely volatile.