While lawmakers in some countries seek to suppress a financial force they do not understand, in the US there is a downside, it seems that there is an opportunity for a dialogue between the industry and legislators.

In the Senate Banking Committee, which this month held hearings on the crypto currency, the chairpersons of the Securities and Exchange Commission and the Commodity Futures Trading Commission asked Congress to consider expanding the federal control over Bitcoin. But they stressed the protection of consumers without a rigid ban on the crypto currency. In response, the jump in the price of Bitcoin showed a gain of more than two thousand dollars in just one day.

Shortly before the hearing last week, Bitcoin fell below six thousand dollars, which is the lowest figure for a long time. Many observers held their breath when the hearing began on the committee, awaiting calls for the government to close the trade in crypto-currencies.

After the hearing, the crypto-currency investors began to rejoice. The day brought the rebuilding of Bitcoin by twenty-six percent, Ethereum grew by thirty percent, in general the market capitalization of the Crypto-currency increased by eighty-nine billion dollars. 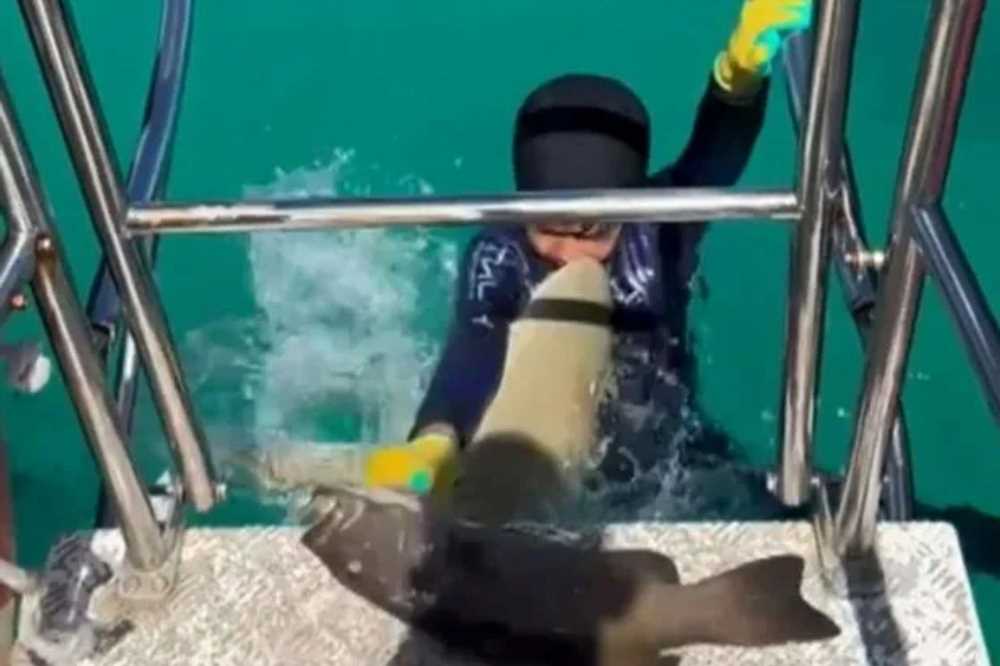