One of America’s wealthiest families has come under fire from advocacy groups, legal authorities, and elite cultural institutions across the world for its role in marketing the prescription painkiller OxyContin.

The Sackler family amassed an estimated $13 billion fortune through the Connecticut-based company Purdue Pharma, which launched the highly addictive drug that has been at the heart of America’s opioid crisis, which wasdeclared a national emergency in 2017.

While thecompany and family have denied wrongdoing, about 2,000 lawsuits have been filed against Purdue Pharma and the Sacklers nationwide. On Tuesday, the company and familysettled the first such case for $270 million, about $100 million of which will help fund an addiction treatment center.

The Sacklers have given millions to universities, museums, and foundations to support the arts and sciences over the years. But now the list of arts, culture, and educational institutions reconsidering their relationship with the Sacklers keeps growing. 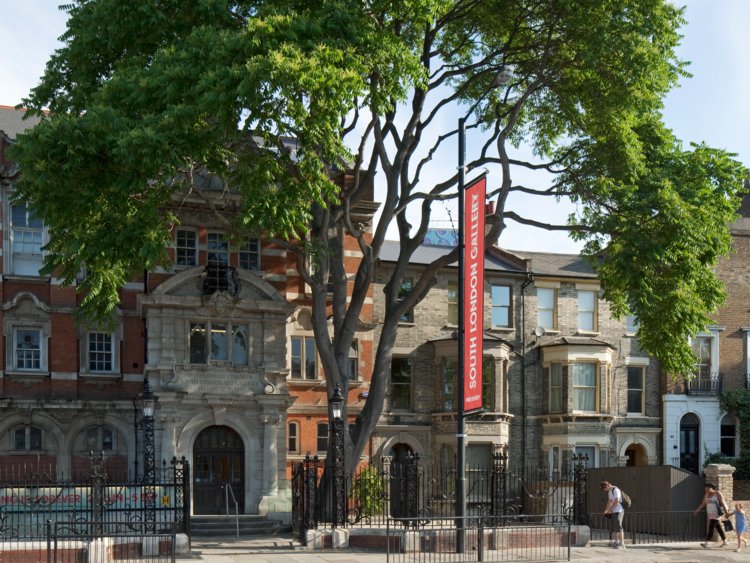 The small gallery returned a £125,000 (around $165,000) gift from the family last year after the board voted to protect the institution’s reputation. 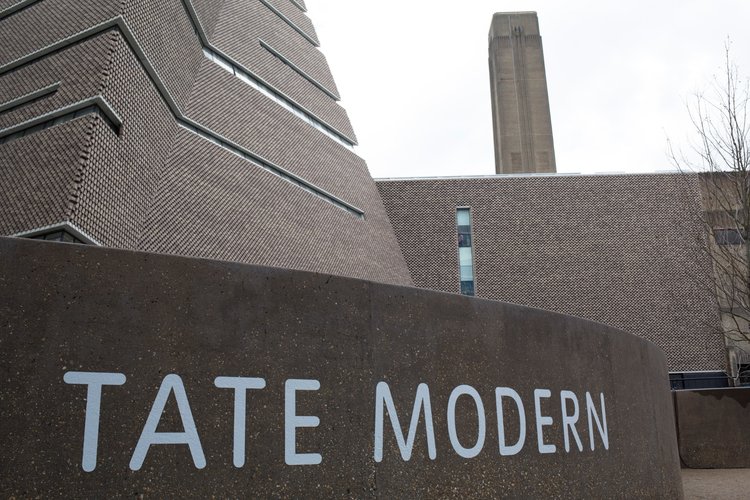 The London-based Tate Groupannounced in March it would not accept any further gifts from the Sackler Trust for any of the four museums it owns across England. 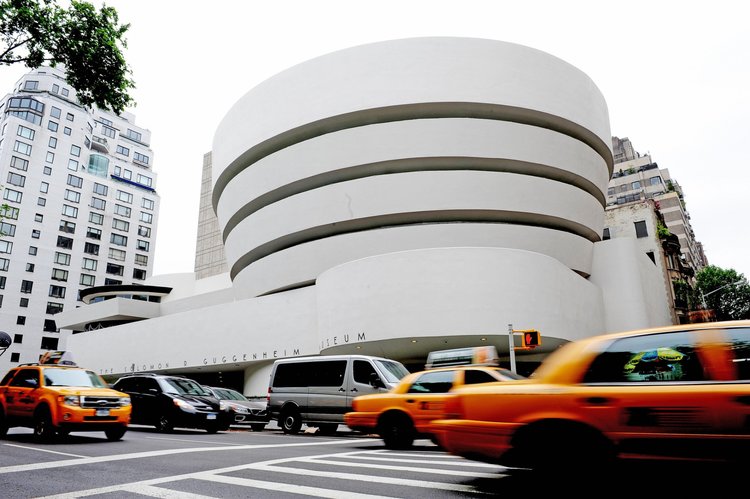 The museum announced one day after the Tate group thatit wouldn’t accept any more gifts from the family. 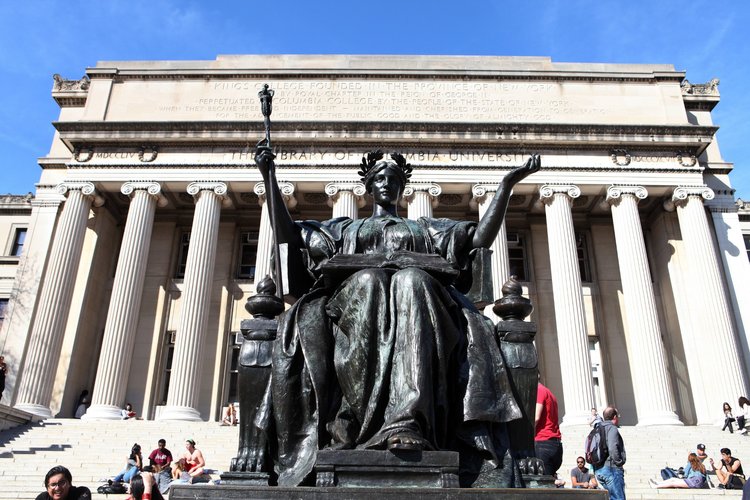 The universityannounced in February it wasn’t currently accepting donations from any Sackler-related groups, which had previously funded initiatives like the school’sSackler Institute for Developmental Psychobiology. 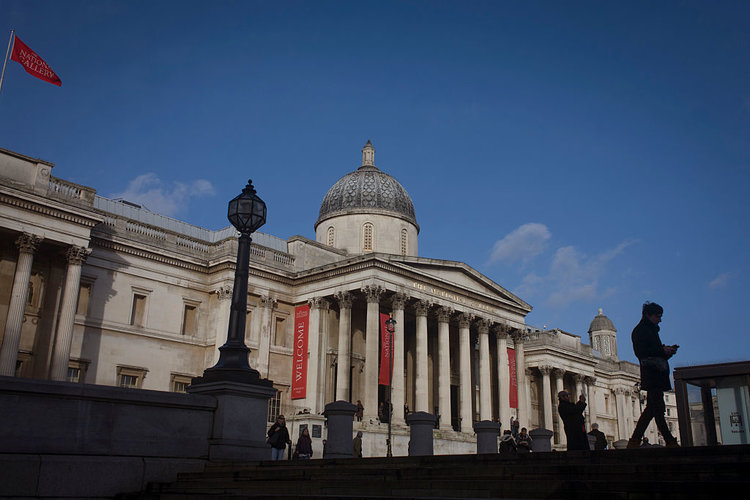 The National Portrait Gallery in London announced in March it wouldn’t accept a long-expected $1.3 million donation from the Sackler Trust.

Photographer Nan Goldin had said she wouldn’t host a retrospective of her career at the gallery if it accepted the money.

Other institutions that have received Sackler gifts may follow 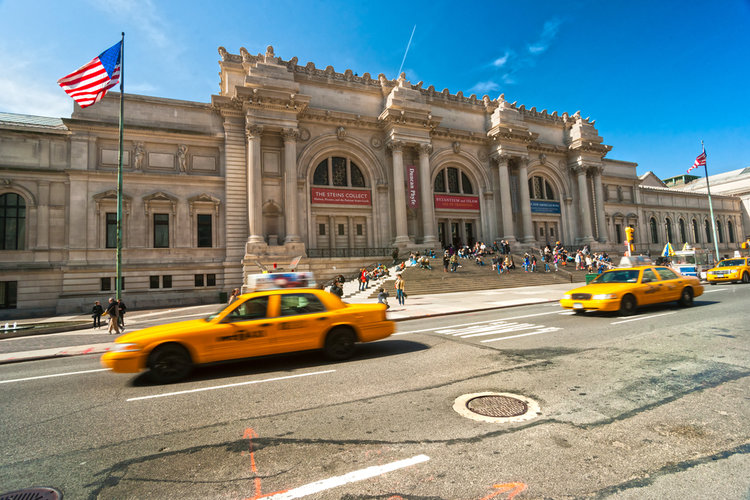 As the pressure builds from protests and ethics groups, many moreinstitutions across the world are expected to respond by pushing back on gifts, includingNew York’s Metropolitan Museum of Art, which announced it was reviewing its relationship with the family.

Many of the gifts were given through theSackler Trust. Dame Theresa Sackler, chair of the Trust,released a statement saying the foundation was pausing new gifts.

“I am deeply saddened by the addiction crisis in America and support the actions Purdue Pharma is taking to help tackle the situation, whilst still rejecting the false allegations made against the company and several members of the Sackler family,” she said in the statement.

Sackler continued: “The current press attention that these legal cases in the United States is generating has created immense pressure on the scientific, medical, educational and arts institutions here in the UK, large and small, that I am so proud to support. This attention is distracting them from the important work that they do.”

Otherinstitutions that have received Sackler gifts include: