Home » Business » Binance ban: Cryptocurrencies to become ‘Facebook of tomorrow’ if they adapt to ban

Binance ban: Cryptocurrencies to become ‘Facebook of tomorrow’ if they adapt to ban 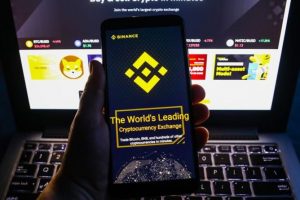 The FCA banned Binance yesterday, in a significant blow to British cryptocurrency investors. Operators have until tomorrow to withdraw their existing presence from the UK. The decision came following mounting fears of cryptocurrency-based crimes stemming from a lack of regulation.

These standards led “an unprecedented number of businesses” to withdraw their applications. 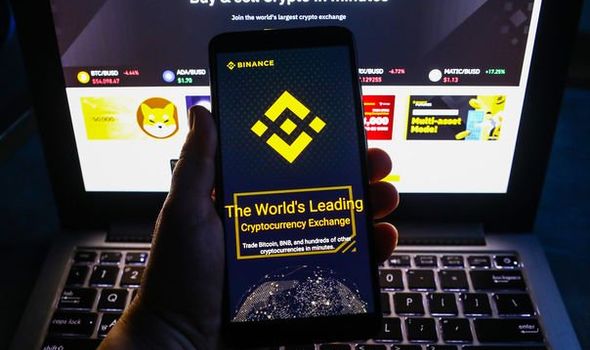 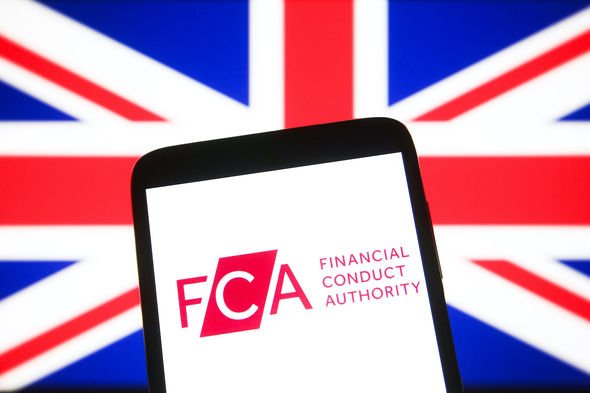 Crypto investors have long feared the coming shadow of regulation, with implications on gains or asset manoeuvrability.

The move may provide an unlikely opportunity, according to one expert.

Nick Saponaro, co-founder and CIO at The Divi Project, which provides cryptocurrency software solutions, said a move like this was inevitable.

But he added it shows a chance for some currencies to gain “maturity”. 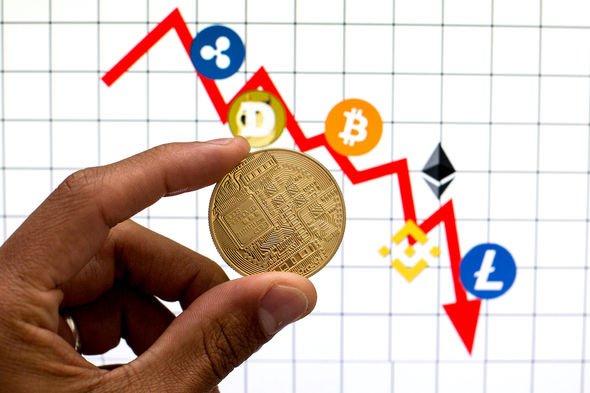 Mr Saponaro said: “This feels like a long-time coming.

“The area that some crypto companies operate in is grey at best.

“These events prove that while blockchain may be decentralised and borderless, the technologies built to support open and public blockchains are not.

“Is this event a net-negative for the space? No. I think it shows maturity.” 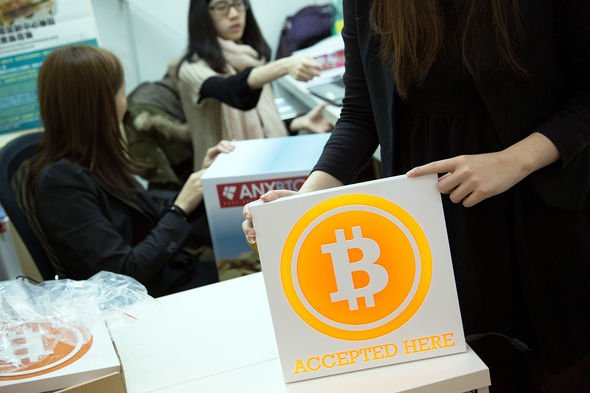 “Regulation was a given, which may come as a disappointment to crypto die-hards, but the writing has been on the wall for years.

“Those that work within these boundaries will become the Amazons, Googles, and Facebooks of tomorrow, while the edgier projects may find it increasingly difficult to operate.”

The FCA isn’t the only body in the UK cracking down on cryptocurrencies.

The decision came as the bank hoped to reduce customer exchanges with some exchanges.

Banks and services based in other countries have taken similar steps.

Japan, the US and Germany have increased their monitoring of exchanges as interest grows.