Home » Business » Disney tech salaries revealed: Here's what the media giant pays engineers as it focuses on its growing streaming business while its theme parks reel from the pandemic

Disney tech salaries revealed: Here's what the media giant pays engineers as it focuses on its growing streaming business while its theme parks reel from the pandemic

While Disney's once-thriving theme parks are reeling from the COVID-19 crisis, forcing the company to cut 28,000 jobs, the media giant is getting a lift from other businesses, including its one-year-old streaming service.

In fact, Disney this week unveiled a major reorganization that puts more focus on content and distribution efforts around its growing streaming services through a new centralized "media and entertainment distribution" group.

Disney Plus, which has rapidly attracted subscribers after the pandemic forced people to spend more time at home, is a key part of the company's Direct to Consumer International division, which UBS analyst John Hodulik said "remains the bright spot" in the media giant's business. Disney's launch of its streaming service last year pointed to the growing importance of technology to the media giant, as is its bid to bring in tech talent, including from overseas through the H-1B program.

"It's no surprise that Disney is focused on roles like software engineers and data scientists right now," James Atkinson,  vice president of Gartner's human resources practice, told Business Insider. "The heightened competition at the product level for streaming and online services translates to a heightened competition for talent to create those products."

The problem faced by Disney is that "both software engineers and data scientists are some of the most difficult positions to hire for in the United States, as demand far outstrips supply," Atkinson added. In fact, global demand for these positions has "surged in the last four years," he said.

US companies must disclose salaries in applying for visas for current or prospective employees. Federal data offers a specific glimpse into how much Disney pays employees in different technology roles. Business Insider analyzed the US Office of Foreign Labor Certification's 2020 disclosure data for permanent and temporary foreign workers to find out what Disney — which had 21 approved visa applications — pays for top talent hired from overseas.

Here's a snapshot of Disney salaries in the US for various jobs, including software development and engineering, data science, and managers.

Disney hired a senior software engineer in speech and immersive technology in Connecticut with a salary of $139,000 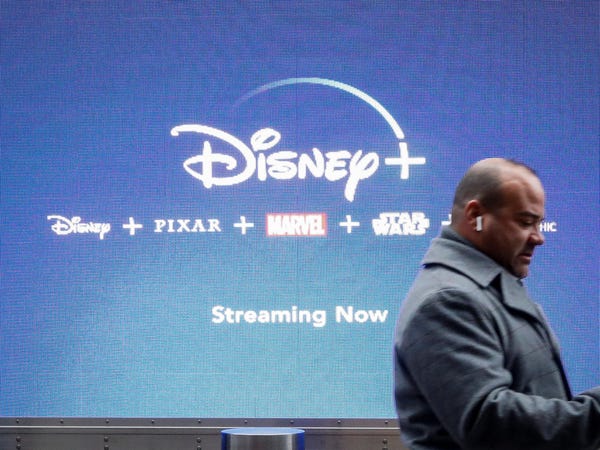 Global demand for software engineers soared about 50% over the past four years.

"Disney is doing what most other companies in most industries are doing right now: hiring more and more technology talent to meet the demands of an increasingly complex digital business," Gartner's Atkinson said. "Disney's peers are actively competing with them to secure top talent for these roles."

Here are some of Disney's recent software engineering hires and their salaries based on 21 approved visa applications:

Disney hired a senior data engineer in Washington with a salary of $144,000 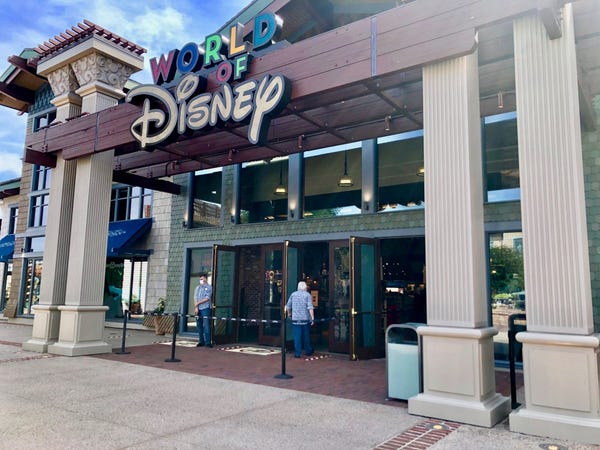 Data analytics and AI have become critical tool sfor streaming and online media companies. That explains why most of Disney's recent foreign hires are data professionals, including experienced data engineers.

"We took a look at a set of Disney's competitors — Netflix, AT&T, Google, Apple, Hulu, Comcast — and found that demand is growing twice as fast among them for data scientists, in particular, as compared to other companies," he said.

Here are some of Disney's recent hires in data engineering and their salaries based on 21 approved visa applications:

Disney hired a vice president for growth engineering in California with a salary of $350,000 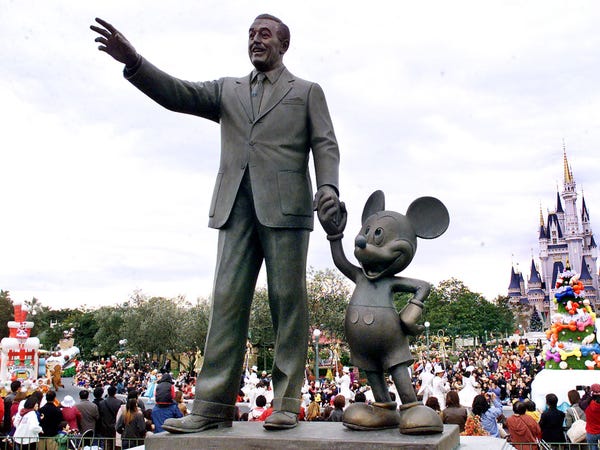 Disney has also been looking for managers and executives for software and data engineering roles.

"The competition for critical talent, like software engineers and data scientists, is exceptionally fierce in the United States right now," Gartner vice president James Atkinson said. "Demand is growing at a quick pace, across industries, while the supply can't keep up."

Here are some of Disney's recent hires for management roles and their salaries based on 21 approved visa applications.