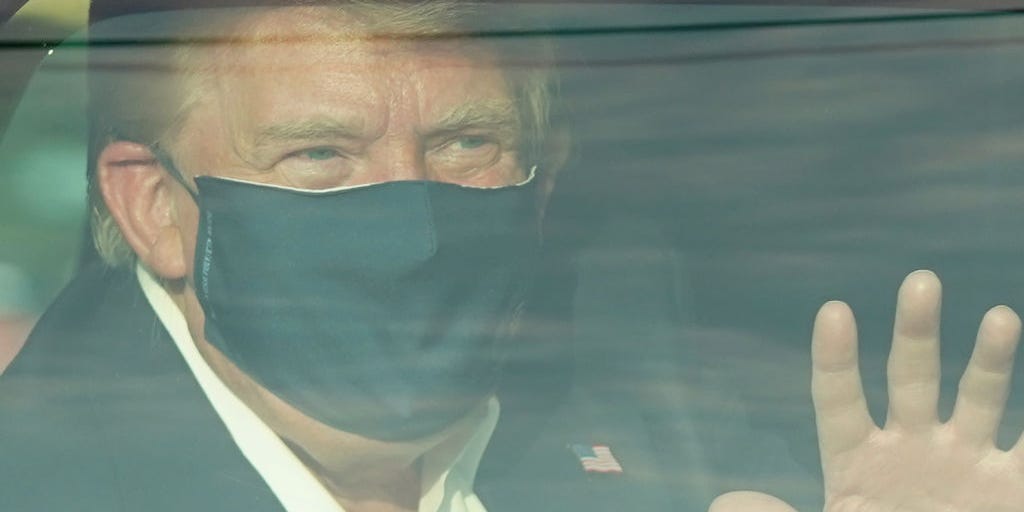 US stocks climbed on Monday on optimism that President Donald Trump might soon leave Walter Reed National Military Medical Center after being admitted on Friday for COVID-19.

The White House chief of staff, Mark Meadows, said Trump and his doctors would discuss a discharge later Monday.

Also helping stocks were comments from House Speaker Nancy Pelosi, who said on Sunday evening that negotiators were “making progress” on an additional round of fiscal stimulus.

Pelosi and Treasury Secretary Steven Mnuchin have said that another deal would include aid to the airline industry and direct payments to Americans.

Here’s where US indexes stood shortly after the 9:30 a.m. ET open on Monday:

Read more: MORGAN STANLEY: Buy these 16 stocks to cheaply invest in next-generation technologies and reap the future profits they generate

Shares of Regeneron were up roughly 5% on Monday after reports over the weekend said Trump received an experimental COVID-19 antibody treatment from the company.

The SPAC trend continues: A former Uber executive is leading a special-purpose acquisition company that counts the former Google CEO Eric Schmidt as one of its special advisers.

Read more: A Wall Street expert says a trend with a 30-year track record of wrecking expensive stocks is flashing for big tech – and warns investors to brace for a turnaround within months