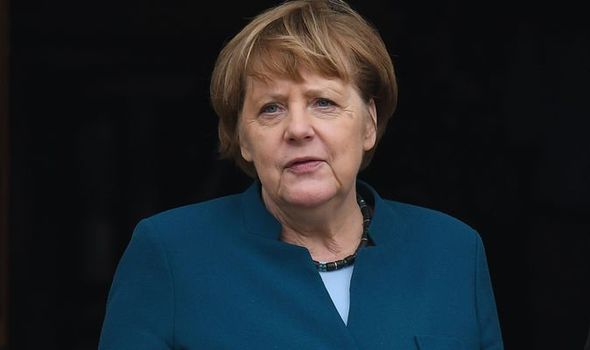 Germany finances have been dented by disappointing car sales in recent months, while also feeling the repercussions of the increasingly bitter trade war between the United States and China. IHS Markit’s Purchasing Managers’ Index (PMI) for manufacturing, which accounts for about a fifth of the economy, fell to 44.3 in May, close to its lowest level since 2012. This is down on the 44.4 recorded in April and is the fifth month reading in a row below the 50 mark that separates growth from contraction. It means the manufacturing sector, arguably the main engine of the German economy, has been in recession since January.

This slump sparked a downgrade in the 2019 growth forecast, with the DIHK Chambers of Industry and Commerce slashing its prediction for the economy to 0.6 percent from 0.9 percent.

This is down from an already lowered estimate of 1.0 percent, while initial GDP growth expectations for this year were once as high as 1.8 percent.

However, the German government is insisting momentum is expected to pick up in 2020 where growth of 1.5 percent is expected.

If Germany catches a cold, other countries get sick

Juan Jose Gil, head of Fenadismer, an association that represents 32,000 small Spanish transport companies, warned it is possible this weakness in Germany could spread to other nations in the eurozone.

He noted how in Spain, truckers are seeing a slowdown in demand from clients in France and Germany.

“If Germany catches a cold, other countries get sick.”

Indeed, a new survey from research group Sentix this week revealed how investor morale in the eurozone deteriorated sharply in June, falling well short of expectations.

Blaming the escalating Us-China trade spat, Sentix said its investor sentiment index for the eurozone fell to -3.3 in June from 5.3 in May.

Analysts had expected a reading of 2.9. 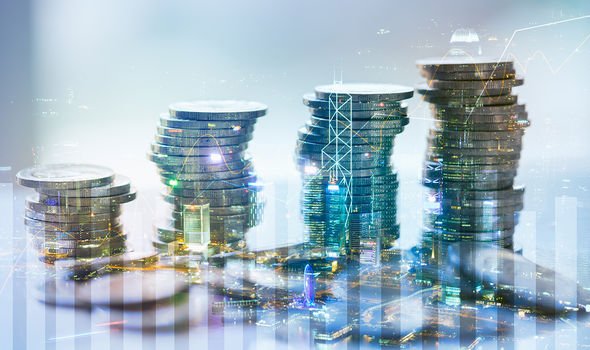 In France, the central bank trimmed its economic growth outlook this week, citing weakening demand from trading partners for exports.

The Bank of France forecast the eurozone’s second-biggest economy would grow 1.3 percent this year and 1.4 percent next year, down from estimates in March of 1.4 percent and 1.5 percent, respectively.

The picture is sunnier in Spain, where this week the central bank said the economy is likely to grow at a higher pace this year than previously expected after a solid first half.

In its economic outlook for 2019-2021, the central bank forecast growth this year of 2.4 percent, above its previous 2.2 percent view released in March but still marking a slowdown from 2018’s 2.6 percent expansion.

While in Italy, a nation who is currently locked in a spat with the European Commission over its spending, debt increased from 131.4 percent of gross domestic (GDP) in 2017 to 132.2 percent in 2018.

The central bank said it expected gross domestic product (GDP) to grow 0.7 percent next year and 0.9 percent in 2021 against previous forecasts of 0.9 percent and 1.0 percent percent respectively.

It was predicting GDP growth of 1.0 percent this year as recently as last December.

Themis Themistocleous, head chief investment officer for Europe at UBS Wealth Management, acknowledged how a recession in Europe was possible, but argued the economy is more resilient than some are giving it credit for.

Speaking to Kathimerini, he maintained “Europe and eurozone can survive” should the area be faced with a financial crisis.

He said: “Could there be a recession? If yes, when could it happen and how deep could it be?

“If we look at he development of the eurozone economy I would say that it is most probably in mid-cycle.

“So if there is a recession it is unlikely it is going to be caused by Europe.

“The trigger could be if the US goes recession, if China has a sharp slowdown or a combination of factors.”