But a new disclosure by prosecutors in Japan gives fresh hope to at least one of the men.

When Japan made the extradition request in June for Michael Taylor and his son Peter, it claimed Peter Taylor met with Ghosn at the Grand Hyatt in Tokyo the day before the escape and gave the formerNissan Motor Co. chief a room key. Authorities claimed Ghosn used the key to access hotel elevators shortly before fleeing the country to avoid prosecution for financial crimes. The alleged exchange was part of the evidence used to implicate Peter Taylor in the plot.

Now, Japan has backed off part of that claim about the key transfer, court records show, acknowledging it was based on the false premise that the only way Ghosn could have accessed the hotel elevators the day of his escape was with a key.

“Japan informally advised the United States that further investigation has revealed that a room key was not necessary to access the Grand Hyatt’s ninth floor where Peter Taylor was staying,” Assistant U.S. Attorney Stephen Hassink wrote in a letter filed Thursday in federal court in Boston.

A lawyer for the Taylors, Paul Kelly, called the mistake “a significant factual error,” according to a letter filed with the court Friday. He said the defense team was planning to file a request renewing a challenge to the September ruling by U.S. Magistrate Donald Cabell that Peter Taylor qualified for extradition under the U.S. treaty with Japan.

According to Japan’s original extradition request, Ghosn met with Michael Taylor, Peter Taylor and a third accomplice, former Lebanese soldier George Zayek, at the Grand Hyatt on Dec. 29, using the room key he’d been given the day before. In a hotel room on the ninth floor, the Japanese authorities alleged, Ghosn changed clothes before traveling with Zayek and Michael Taylor to Osaka, where Ghosn’s accomplices concealed him in a large black box and helped him board a private plane. Peter Taylor went to a different airport and boarded a flight to China, the authorities said.

Japan also made other claims about Peter Taylor’s involvement, alleging that he met with Ghosn several times over the course of 2019 and picked up luggage from Ghosn’sdaughter Maya. Still, the authorities have never claimed that he accompanied Ghosn on the private jet that whisked him out of Japan. And Michael Taylor, a former Green Beret, told the Wall Street Journal last month that his son “didn’t even know when it was going down.”

For weeks, the Taylors’ case has been in legal limbo. The State Department formally authorized the extradition in October, after the federal magistrate found that Japan’s request satisfied the treaty requirements. But U.S. District Judge Indira Talwani has put the process onhold while she examines whether the Taylors would face torture in Japan.

U.S. prosecutors insist that Japan’s treatment of prisoners does not meet the legal definition of torture. The Taylors argue that Japan routinely violates the human rights of detainees, citing affidavits from prisoners that describe long periods of isolation and interrogations conducted without defense lawyers in the room. 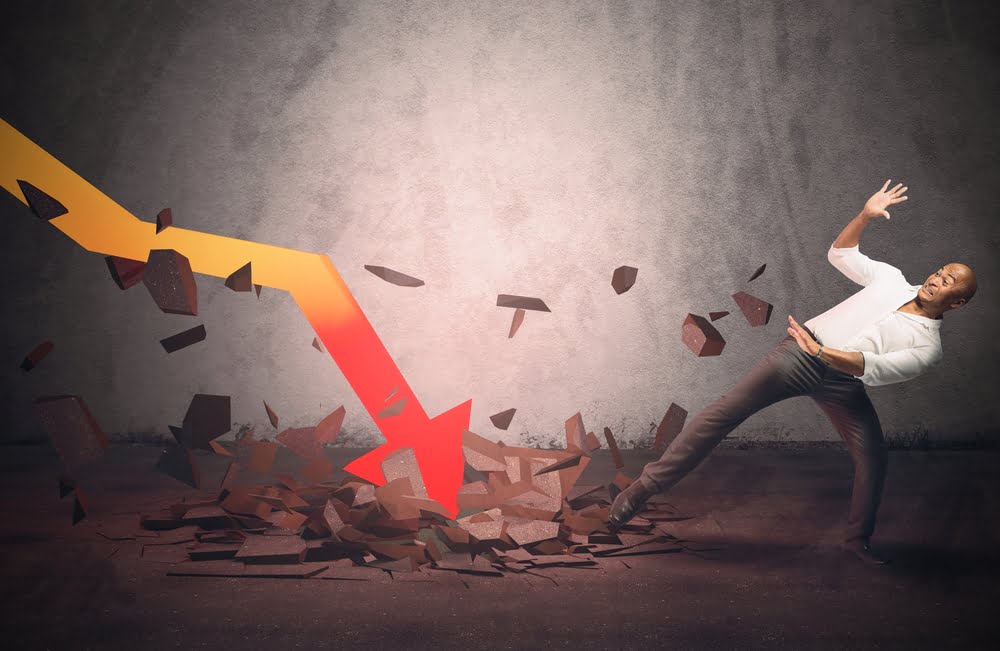 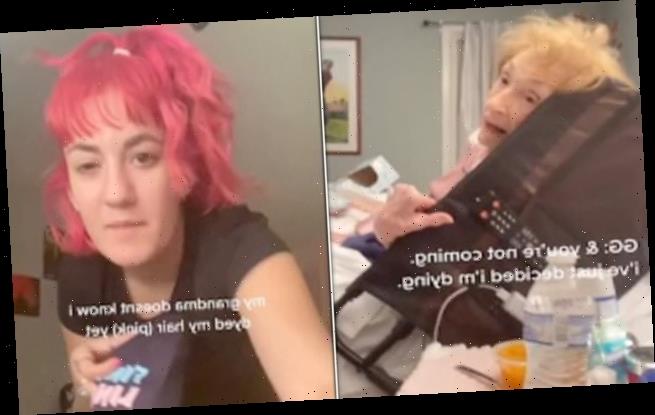 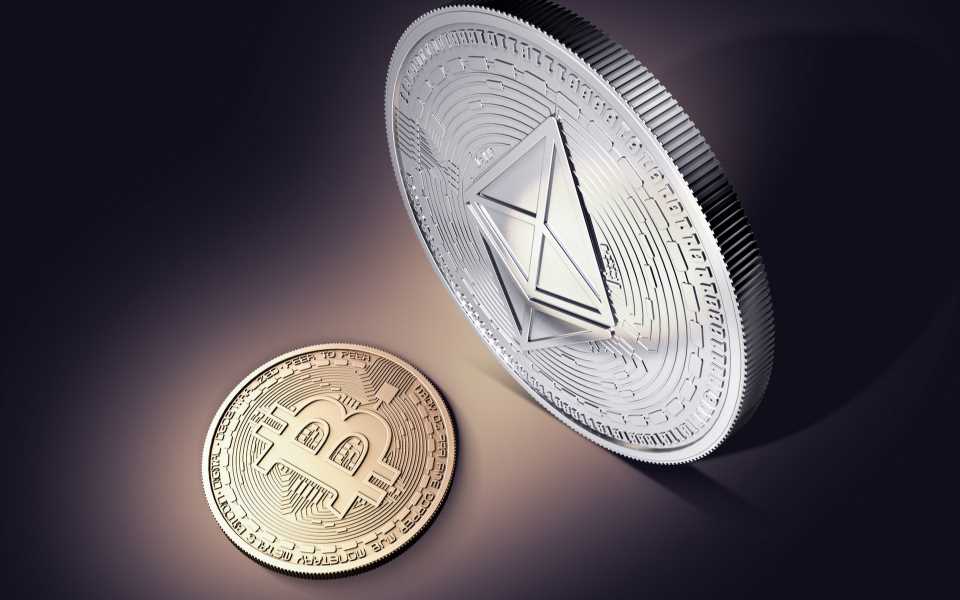