Here's everything Jeffrey Epstein owned with his $577M fortune

Jeffrey Epstein signed a will two days before his death: report

Jeffrey Epstein's will finally shine a light on just how much money the convicted sex offender had as his victims file lawsuits against the dead pedophile's estate.

Epstein rolled up his assets into a trust earlier this month and killed himself in a Manhattan jail cell two days later.

He became wealthy working in finance in New York. His money gave him the opportunity to run in social circles with the rich and famous — and to prey on his underage victims.

Epstein previously served 13 months in Florida for prostitution-related charges as part of a plea deal that has been widely criticized. Earlier this year, authorities charged Epstein with sex trafficking dozens of girls as young as 14 years old.

By the time he died, Epstein was worth more than $577 million, according to court filings. That was about $18 million more than he claimed to be worth when he tried to get a judge to release him on bail with pending federal sex-trafficking charges, apparently because he didn’t list his planes, cars and boats.

All that wealth gave Epstein “limitless” potential to flee if he’d been released on bail, prosecutors said.

Epstein had half a dozen pricey properties, including two islands, luxury vehicles and a reportedly bizarre art collection. Despite being a registered sex offender in Florida, Epstein could still buy his way into some places and had a substantial amount of money invested.

Now that Epstein is dead and his estate is facing numerous lawsuits, some of his wealth may eventually be awarded to his victims.

Here’s all the property Epstein said he had shortly before his death:

The Upper East Side townhouse 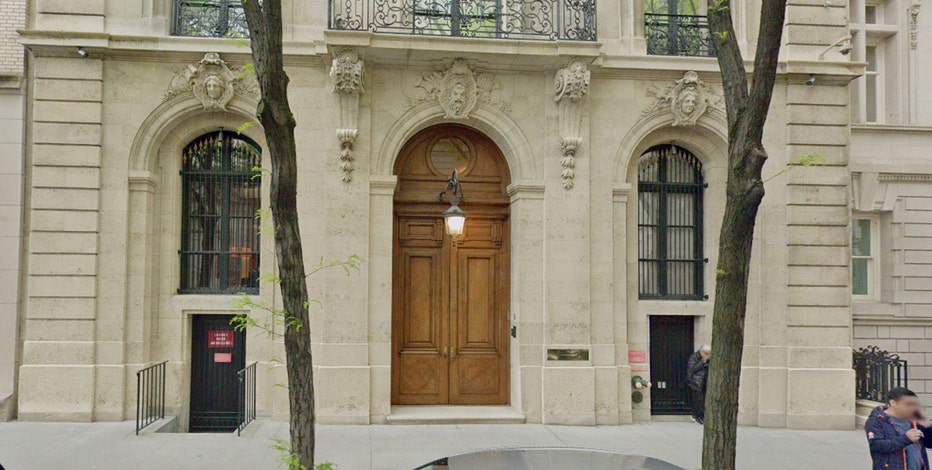 Epstein’s home on East 71st Street in New York is one of the largest private homes in Manhattan. It’s worth $55.9 million.

Epstein’s ranch in Stanley, New Mexico is valued at $17.2 million. The 7,559-acre property features a 33,000-square-foot mansion with an open-air courtyard, a fountain and lush gardens, according to the Santa Fe Reporter. 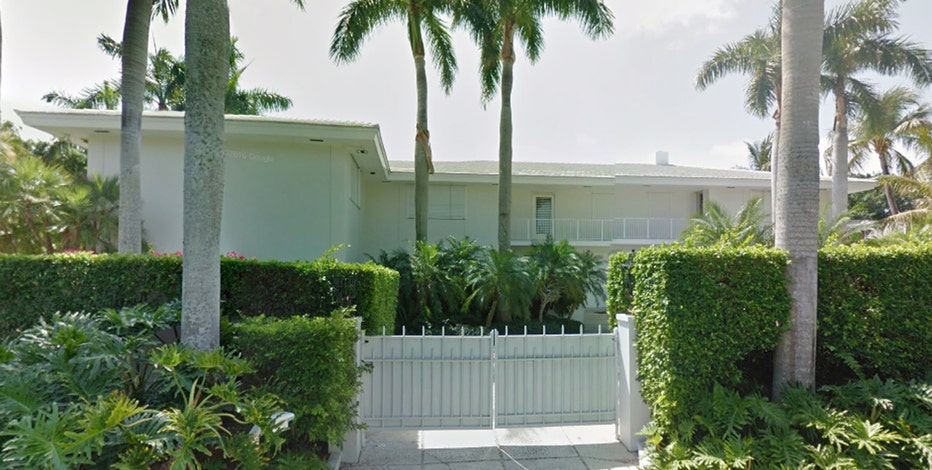 Epstein’s Florida mansion is on the opposite side of the neighborhood from President Trump’s Mar-a-Lago estate. The El Brillo Way home is worth $12.3 million. 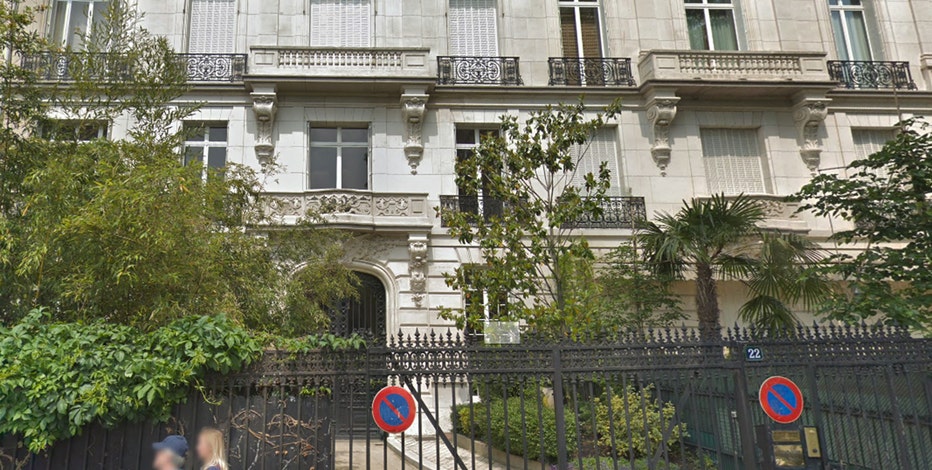 Located on Avenue Foch in Paris, Epstein’s European apartment was his least valuable piece of real estate at $8.6 million. The Irish Times reported the walls of the apartment were covered in photos of naked young women. 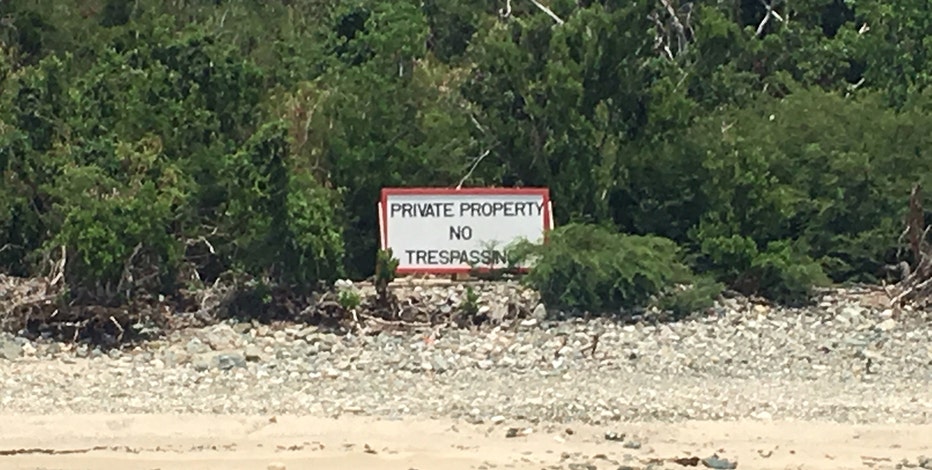 Epstein owned two private islands off the end of St. Thomas in the U.S. Virgin Islands. He purchased Great St. James, the larger of the two, more recently and had reportedly just begun construction there this year. It’s worth $22.4 million. 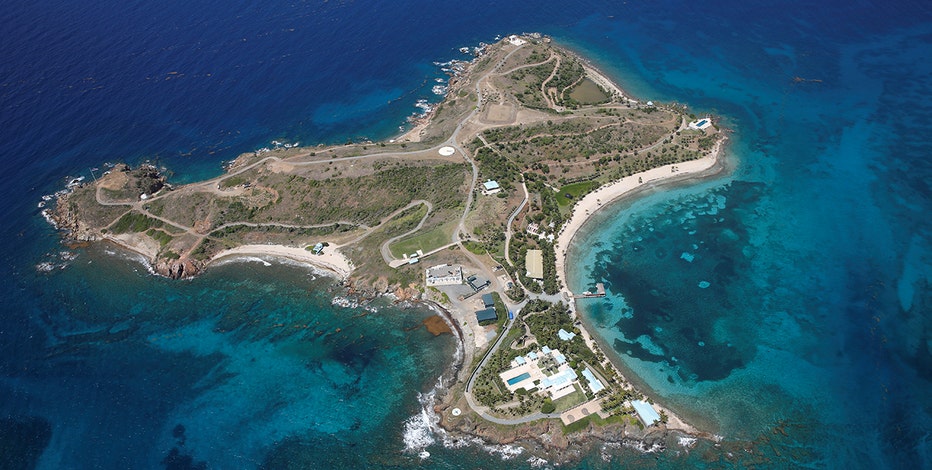 Epstein’s first island is the infamous “pedophile island,” where some of his sex crimes are said to have taken place. Photos of the island have shown a strange temple-like structure in addition to more typical buildings. The island is worth $63 million. 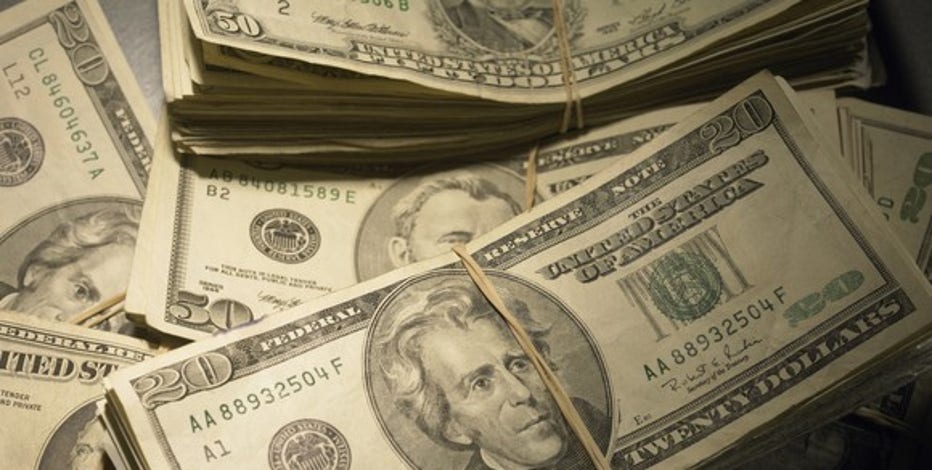 Epstein listed more than $56.5 million he said he had available in cash.

Epstein had $14.3 million in investments that pay a return on a fixed schedule.

About $112.6 million of Epstein’s money was tied up in an unspecified number of businesses. 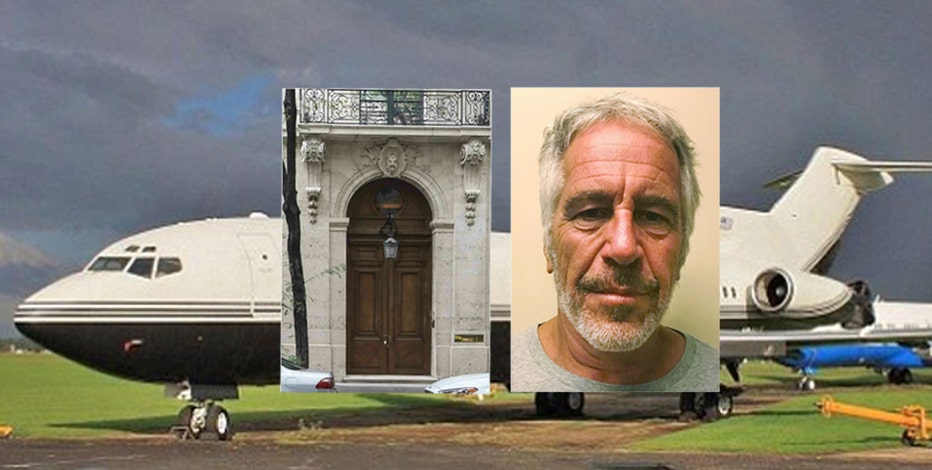 The value of Epstein’s various vehicles totaled more than $18 million. He did own a private jet, and the Florida sex offender registry lists more than 20 cars he owned, plus a handful of motorcycles and a jet ski. It is unclear if Epstein still owned the Boeing 727, dubbed "Lolita Express."

The value of these items remains to be determined. The New York Post reported Epstein had a number of bizarre art pieces in his Manhattan townhouse, including a painting of Bill Clinton in a blue dress and a taxidermied tiger.

Epstein had another $194.9 million invested with an unspecified number of funds.