Home » Business » Insider poll: The typical American expects to be eligible for a COVID-19 vaccine within the next 3 months. That's not likely.

Insider poll: The typical American expects to be eligible for a COVID-19 vaccine within the next 3 months. That's not likely.

After two COVID-19 vaccines were approved by the Food and Drug Administration, many Americans are clamoring to get vaccinated and begin a return to normalcy.

According to recent polling from Insider and SurveyMonkey, the typical American — the median respondent in the adjusted collected survey data — expects they'll be eligible to receive a COVID-19 vaccination within the next three months.

A further breakdown of responses are as follows:

This analysis comes from a SurveyMonkey Audience poll taken on December 21. The poll also surveyed the 1,123 respondents about pandemic holiday plans and the congressional stimulus package. Insider excluded empty answers and dates before December 21, 2020 and after December 31, 2026, leaving 945 respondents in the adjusted set of data.

Read more: 5 public health experts told us what the US needs to do right now to get COVID-19 under control

But according to Dr. Anthony Fauci, the US's top infectious-disease expert, the general public will likely need to wait longer — at least until mid-2021 to receive the vaccine.

"By the time we get through December, January, February, March, April, we hopefully will have been able to get to the people who are listed as priority people," Fauci said. "I would say starting in April, May, June, July, as we get into the late spring and early summer, that people in the so-called general population, who do not have underlying conditions or other designations that would make them priority, could get them."

Each state creates its own guidelines and regulations for distributing the coronavirus vaccine, muddying the approximate time that each person will be eligible for vaccination. An advisory group with the Centers for Disease Control and Prevention recommended that the next round of vaccinations should go to frontline workers and people 75 and older, but not every state is following the CDC's suggestions.

In New York, the group getting the first allocation of vaccines includes high-risk hospital workers, nursing home staff and residents, and other healthcare professionals. In Texas and Florida, people 65 and older have begun to get vaccinated — a clear break from the CDC recommendations.

The White House testing czar, HHS Assistant Secretary Admiral Brett Giroir, said on Sunday that all Americans will have access to the vaccine by June. He noted that if additional vaccines are approved by the FDA, that date could arrive even sooner. Still, Giroir warned Americans from becoming too complacent in the meantime.

"With good mitigation steps, with increasing vaccinations — particularly among those who are vulnerable — we should see clearly a light at the end of the tunnel," Giroir said. "But we've gotta keep disciplined, gotta keep vigilant, right now as we vaccinate."

SurveyMonkey Audience polls from a national sample balanced by census data of age and gender. Respondents are incentivized to complete surveys through charitable contributions. Generally speaking, digital polling tends to skew toward people with access to the internet. SurveyMonkey Audience doesn't try to weight its sample based on race or income. Polling data collected 1,123 respondents on December 21. All polls carried approximately a 3 percentage point margin of error individually. 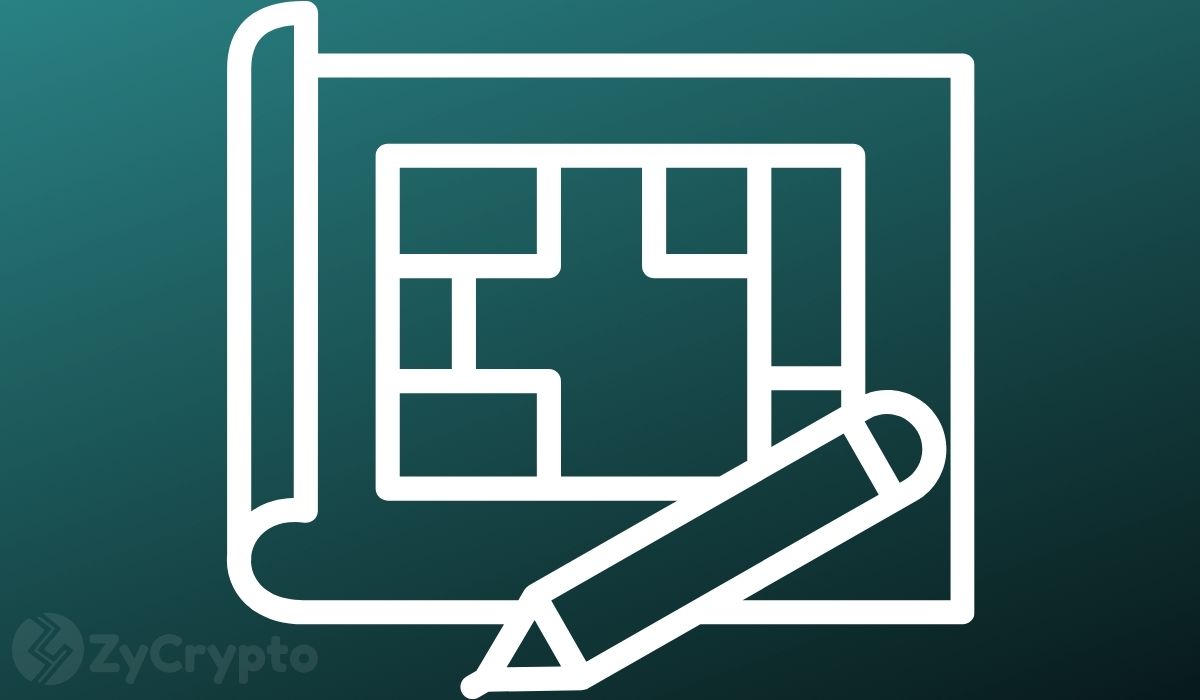 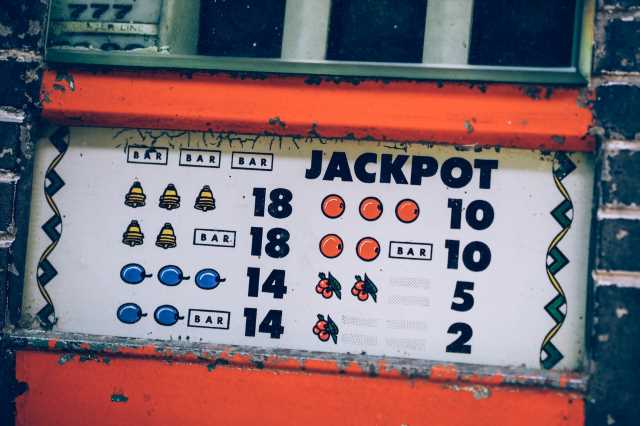 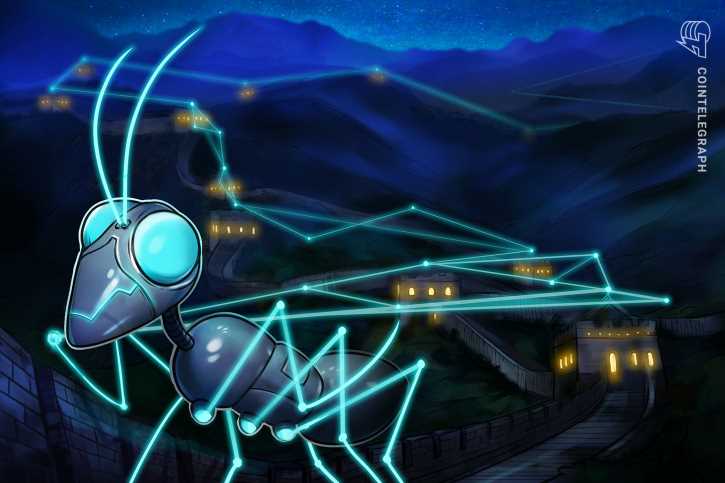 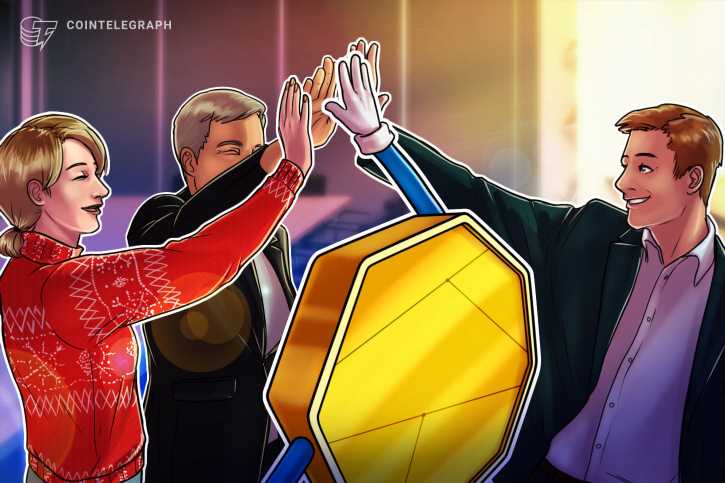