The former founder and CEO of Shade VFX has worked on more than one hundred projects, including Joker, Sonic The Hedgehog, Batman v Superman: Dawn Of Justice, Wolverine, Iron Fist, Daredevil and Westworld.

In his new role of Executive VFX Supervisor for DNEG, Godwin will play a leading role in business development and client outreach in North America, as well as working with the studio’s global creative team on upcoming projects.

He will also work closely with DNEG’s virtual production team, which has delivered services for productions during the pandemic including Denis Villeneuve’s Dune and Kenneth Branagh’s Death On The Nile.

Godwin launched and ran LA and New York-based Shade VFX from 2009. The team’s accolades included an Emmy win in 2017 for Westworld episode ‘The Bicameral Mind’. However, as with many indie VFX firms, COVID took a toll on the business, which has now had to close. The company’s most recent film was Charlie Kaufman’s I’m Thinking Of Ending Things. 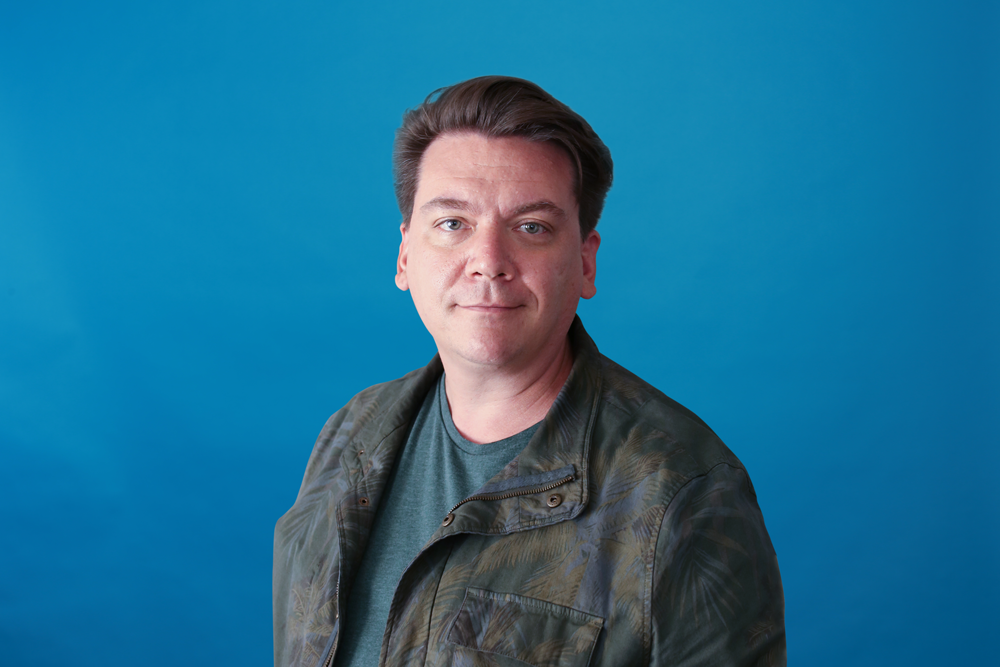 Godwin said: “I’m very excited for this new chapter. DNEG’s global creative teams and technology infrastructure are among the best in the world, and this is a really exciting time for the industry as visual effects becomes an ever-more vital part of the production process. I’m looking forward to bringing DNEG’s talent and resources to my own network of filmmaking contacts, collaborating with directors and storytellers right from the beginning of their journey and throughout the filmmaking process. With access to DNEG’s global teams, we’re going to be able to do some amazing things together.”

DNEG CEO Namit Malhotra added: “I am excited for Bryan to join the DNEG team in LA. He is not only a highly-regarded creative, but equally a respected entrepreneur. He will play an integral role in bringing our filmmaking partners the very best of what DNEG can offer, combining his extensive industry experience with his creative leadership in both film and episodic projects, while providing access to DNEG’s talented teams and technology infrastructure around the world.”

The firm has worked on four of the last six Oscar winners for Best VFX. Credits include First Man, Chernobyl, Blade Runner 2049, Dunkirk, Ex Machina, Interstellar, Inception and Harry Potter and The Deathly Hallows Pt 2. Projects currently in production include Dune, No Time To Die, F9: The Fast Saga, Jupiter’s Legacy, Shadow and Bone and The Irregulars.