Lisa Marie Presley is reportedly planning to release a book with explosive details about Michael Jackson and a different look at her father, Elvis.

Presley, the daughter of the King of Rock and Roll and ex-wife of the King of Pop, signed a book deal for between $3 million to $4 million with Gallery Books, according to Page Six.

The book “promises shocking revelations about Michael Jackson and a completely new understanding of Elvis,” a source told the publication.

She was married to the pop star from 1994 to 1996, though many believed the marriage was simply a publicity stunt. However, Presley, 51, denied the rumors about the marriage to Jackson.

“It was in every sense a normal marriage,” she told Oprah Winfrey during an interview in 2010.

Jackson, who died in June 2009 at 50 years old, rose to stardom as part of The Jackson Five, which included his brothers. The group’s first single topped Billboard’s Hot 100 chart in January 1970 and led to three other consecutive No. 1s.

As a solo artist, Jackson reached the top of the Billboard Hot 100 chart 13 times with songs like Billie Jean, Beat It and Don’t Stop til’ You Get Enough. His 1982 album, “Thriller,” topped the Billboard 200 chart and became the world’s best-selling album – currently, it fluctuates between No. 1 and No. 2, along with the Eagles’ “Their Greatest Hits (1971-1975) album. 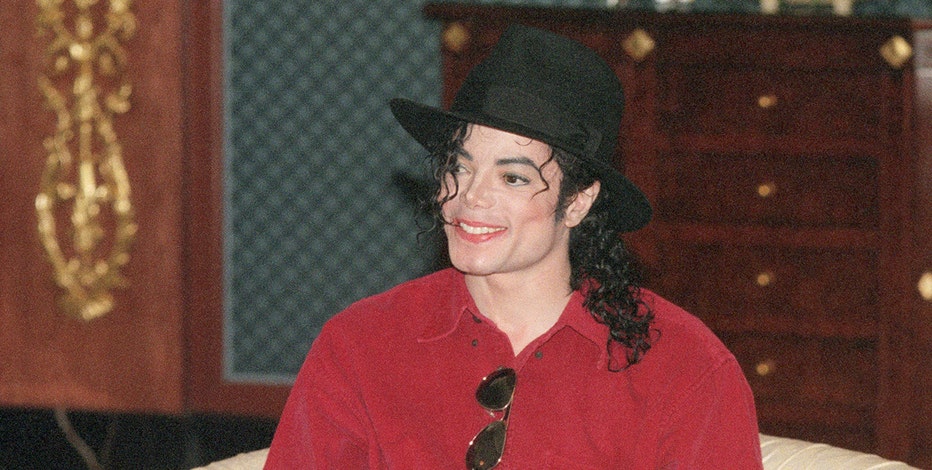 Michael Jackson poses at a press conference before a date on his HIStory world tour in 1996. (Photo by Phil Dent/Redferns) (Getty)

However, despite his illustrious career, Jackson been accused of molesting children (charges he and his estate have denied), and was arrested by police in 2003. Two years later his case went to trial and Jackson was eventually acquitted of all criminal charges.

Dubbed “The King of Rock and Roll,” Elvis brought the rock and roll genre to the forefront of American pop culture in the mid-1950s and is one of the top-selling music artists of all time. He climbed atop the Billboard Hot 100 chart seven times in his career, won three Grammy Awards, starred in 31 Hollywood films and had a legendary residency in Las Vegas. 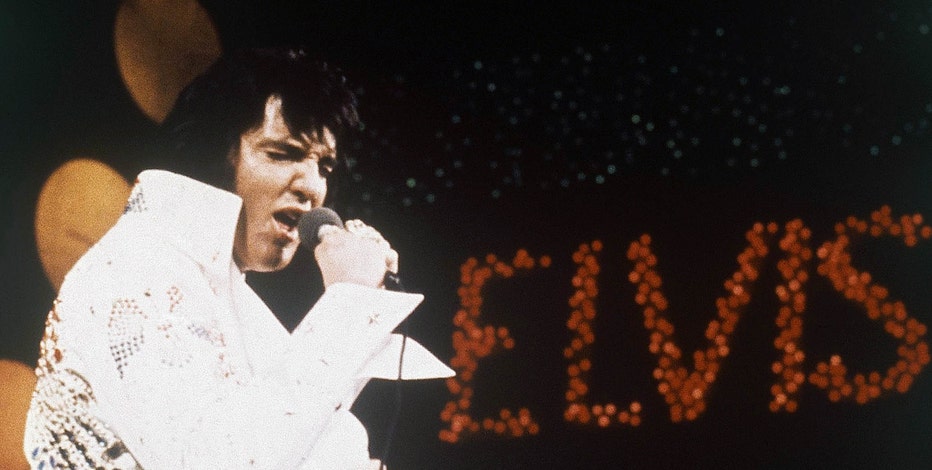 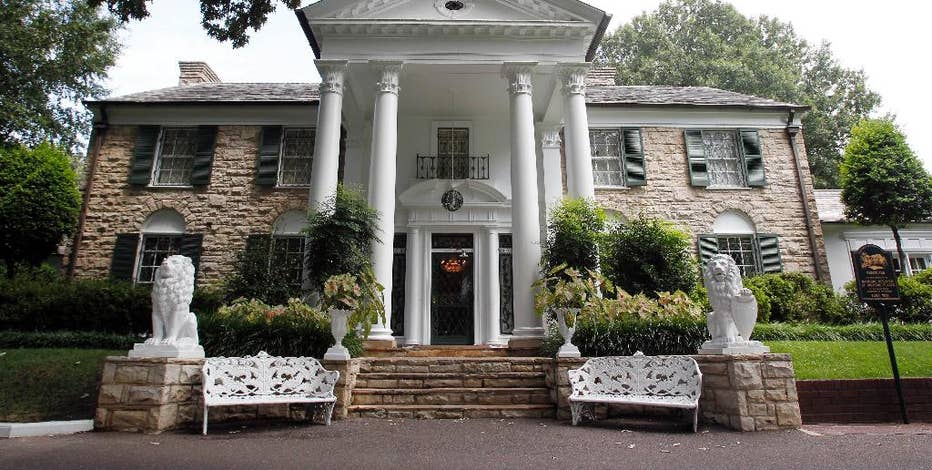