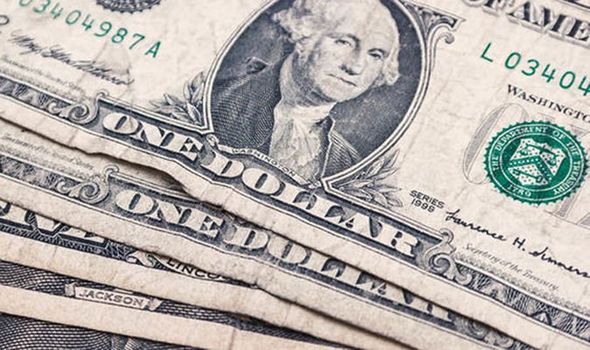 Hopes that the UK could avoid crashing out of the EU rose as UK opposition parties reinforced their plans to block a no-deal Brexit. Labour leader Jeremy Corbyn called for MPs to support a no-confidence vote in Boris Johnson’s administration. While Corbyn’s bolt-on proposal for a caretaker PM met some resistance, his actions have encouraged discussions between parties and alleviated mounting fears for a no-deal Brexit.

GBP investors are hopeful this opposition momentum will gather pace and the UK will avoid crashing out of the EU at the end of October.

At the same time, the US dollar struggled for support this morning as US-China trade jitters continue to drive sentiment.

The trade outlook between the two superpowers shows increasing complexity, with both the US and China trading barbed rhetoric yesterday.

Beijing did offer conciliatory comments on meeting “half-way”, facilitating a potential glimmer of light at the end of the tunnel.

But this uncertainty leaves USD investors in a predicament as they speculate on whether or not trade resolution talks, scheduled for next month, will even take place.

Just what impact the protracted dispute might be having on the US economy also remains ambiguous.

Looking ahead, a quiet session in terms of economic data next week will place UK politics in the spotlight.

This could see the GBP/USD exchange rate fluctuate depending on the success or failure of steps to prevent a no-deal Brexit.

Expect to see an extended pound recovery If rebel MPs and opposition parties reach a workable agreement on how to block a no-deal Brexit.

Meanwhile, USD investors will be looking to the Federal Reserve’s July policy meeting minutes which should shed more light on the Federal Open Market Committee’s plans for interest rates.

Any indication of support for further cuts could limit the appeal of the US dollar.