The New York attorney general’s office, as part of an ongoing case against Purdue Pharma and some members of the Sackler family, said in court filings on Friday it’s discovered approximately $1 billion the family may have been trying to hide from parties suing them over the opioid crisis.

The filing reflects documents the New York AG’s office said it’s obtained as a result of subpoenas issued to a number of financial institutions believed to have information related to the defendants in the case. According to Friday’s filings, the documents produced by one unnamed institution reflect about $1 billion in wire transfers “between and among the Defendants and their shell companies during the same time frame that they were draining Purdue of its opioids proceeds.”

“While the Sacklers continue to lowball victims and skirt a responsible settlement, we refuse to allow the family to misuse the courts in an effort to shield their financial misconduct,” New York Attorney General Letitia James said in a statement released Friday.

“The limited number of documents provided to us so far underscore the necessity for compliance with every subpoena,” James added. “Records from one financial institution alone have shown approximately $1 billion in wire transfers between the Sacklers, entities they control, and different financial institutions, including those that have funneled funds into Swiss bank accounts.” 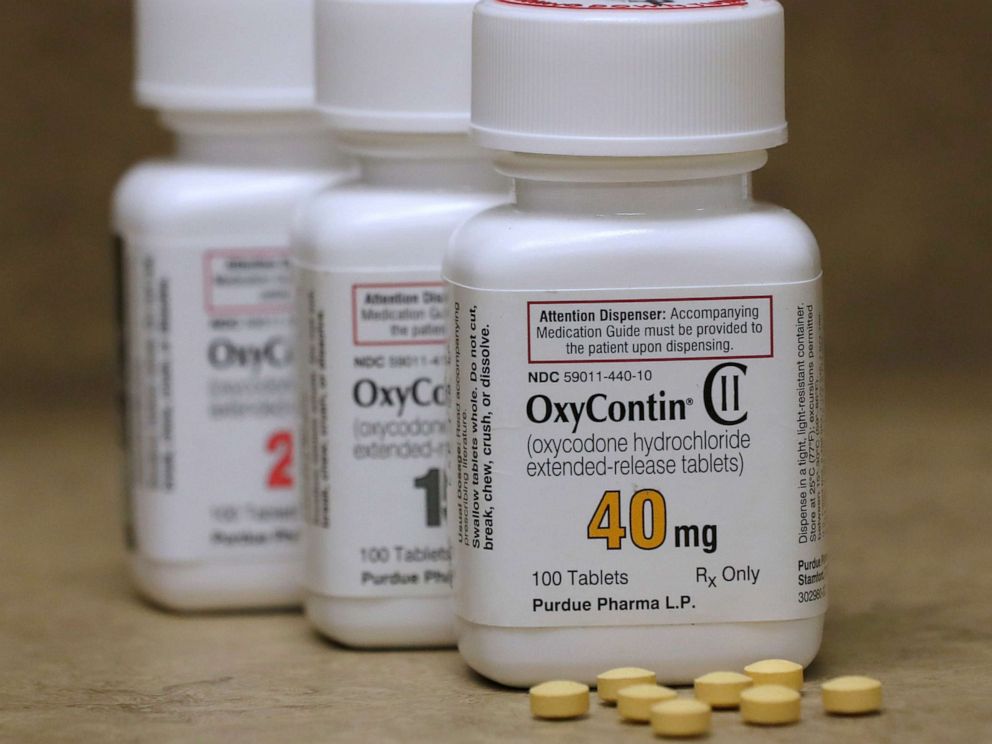 The New York AG’s office is continuing to investigate whether the transactions were a deliberate attempt by the family that owns Purdue Pharma to conceal assets from litigants.

Purdue Pharma, maker of OxyContin, is facing thousands of lawsuits linked to the opioid crisis that’s killed tens of thousands of people in the U.S.

The company said earlier this week it had reached a tentative settlement with thousands of local governments and more than 20 states to pay $3 billion up front and then more from the sale of Mundipharma, a sister company of Purdue Pharma also owned by the Sacklers.

Purdue would pay up to $12 billion, and the Sackler family would relinquish control of the company, The Associated Press reported, citing anonymous sources with knowledge of the talks. The agreement would not include an admission of guilt.

“This apparent settlement is a slap in the face to everyone who has had to bury a loved one due to this family’s destruction and greed,” Shapiro said in a statement. “It allows the Sackler family to walk away billionaires and admit no wrongdoing.”

James, in response to the proposed settlement, told ABC News in a statement that the deal “doesn’t account for the depth of pain and destruction caused by Purdue and the Sacklers” and that it was “an insult, plain and simple.”

She added: “As attorney general, I will continue to seek justice for victims and fight to hold bad actors accountable, no matter how powerful they may be.”

A law firm representing Mortimer D.A. Sackler, formerly a Purdue board member, said in a statement to The New York Times: “This is a cynical attempt by a hostile A.G.’s office to generate defamatory headlines to try to torpedo a mutually beneficial settlement that is supported by so many other states and would result in billions of dollars going to communities and individuals across the country that need help.”