Slowing Climate Change With Sewage Treatment for the Skies

Humans can emit about 1,000 more gigatons of carbon dioxide before we lock in a global average temperature increase of more than 2C from before the Industrial Revolution, the threshold beyond which scientists warn that changes to the climate get dangerous. A higher-than-2C planet might trigger runaway effects that would make things even worse.

The new year will arrive with the average temperaturealready up about 1.2C. More than halfway there. Every year, we’re releasingmore than 35 gigatons of CO₂ and pushing up its concentration in the air by about 2.5 parts per million. Keeping our collective fever under the 2C targeted by signatories to the Paris Agreement or even better, below the 1.5C they’d prefer—is already looking very difficult.

Decarbonizing our energy and transport sectors as quickly as possible remains the centerpiece of every serious plan to deal with this danger,including President-elect Joe Biden’s, but everything elseever suggested has to be considered, too. It’s an inevitable fact that we’ll be adding more CO₂ to the atmosphere before we can achieve a carbon-neutral technological base. Given the severe danger, we need to tryevery possible mitigation.

Among these all-hands-on-deck possibilities are technologies todraw carbon out of the atmosphere and sequester it on or inside the Earth. Sometimes called carbon drawdown or carbon negative, these projects now look more attractive than ever, even necessary. Old objections that the very idea of removing carbon will encourage people to slack off on rapidly addressing the sources of new emissions no longer really obtain when we’re at this point.

The quickest and easiest methods to draw carbon out of the atmosphere are no doubt biological: reforestation, regenerative agriculture, kelp and sea grass, aquaculture, wetlands restoration, and so on. But there may not be enough room for natural solutions to do the job alone. In the two centuries since industrialization began, we’ve burned the residue ofmillions of years of forest growth. For the biological world to draw that fossil carbon back down might take the land and sea of two Earths.

So it makes sense to discuss a technology we haven’t quite mastered:direct-air capture, or DAC. This process involves using machinery to filter out CO₂ from ambient air, then disposing of the captured gas—either by injecting it underground, binding it to rock, or putting it to industrial use. Drawdown machines, if scaled up to some significant proportion of the need, would help us a lot.

Capturing CO₂ out of the air is a sophisticated industrial process, and it can be water- and energy-intensive. Translation: It’s expensive. Prototype systems cost as much as $1,000 per ton captured. But thesecosts could soon drop to half that, and there are hopes of ultimately reaching $100 a ton.

The mechanical operations involved are already employed in large-scale industries. Everything from storage and transport methods to fans and beds of absorbents can be adopted from existing technologies rather than invented from scratch. Ironically, it’s the old oil companies that already have some of the key technical skills and infrastructure that could be adapted to this work.

Several companies are already working on systems and have prototypes operating that could be scaled up.Climeworks AG in Switzerland has built the first commercially operating DAC facility, and it recently entered a partnership with a geothermal plant in Iceland to capture CO₂ and bind it with rocks underground. Carbon Engineering Ltd. and Global Thermostat LLC are also pursuing DAC designs. This emerging industry is being bolstered by academic research at places such as Arizona State University’sCenter for Negative Carbon Emissions, whose director, Klaus Lackner, guided me through the current state of the technology.

DAC is sometimes compared to the auto industry. A car, like carbon-drawdown machinery, is complicated and expensive. Yet we build millions of them each year, because we like what they do. An even better comparison may be to a sewage-treatment plant—a costly tool to deal with waste we can’t ignore. We’re spewing billions of tons of carbon waste into our life support system; as with our other wastes, it needs to be properly disposed of if we aren’t to poison ourselves. Paying for that cleanup is necessary, whether it’s for street sweepers or air scrubbers.

The problem isn’t technical viability but the giant investment required to build something that may not yield a profit. There’s promise in developing liquid fuels made with captured CO₂ or turning the primary greenhouse gas into feedstock for various carbon fibers. But the amount of carbon we need to draw down far exceeds these industrial uses, and capital seeking the highest rate of return won’t get invested.

Everyone would benefit from a stabilized climate, but if the market remains the only way to calculate value, there’s no way to charge people appropriately for keeping the biosphere viable. The solution here is simply to consider this technology a public utility creating a public good, like roads, national defense, fresh water, or sewage disposal—and pay for it as such.

A method of payment that might come into play here would be carbon quantitative easing. Central banks could finance the manufacture and installation of a growing fleet of CO₂ scrubbers, just as they provide liquidity to the financial industry in times of need. The effort could also become a work program so large it might constitute something resembling a job guarantee, with both planetary and individual benefits. There’s that much work to be done here. It would take a lot of government investment—and a lot of labor. We have both of these, or we can if we want them.

All forms of DAC will also require a lot of electricity, which would have to be clean renewable energy or else the point of the effort would be lost. A big DAC initiative, one that matched a significant percentage of the need, might require as much as a few percentage points of all the electricity generated. This sounds extreme, but consider that right now 2% of the world electricity supply is wasted on the creation of Bitcoin. It’s possible that a similar amount directed to saving civilization could be considered reasonable.

The carbon and material costs of building so many units would have to be calculated into the overall cost-benefit equation, but these factors pertain for everything we manufacture, even for vital climate solutions such as lithium-ion batteries and solar panels. We seem to think those costs are worth it. In the case of DAC, pulling CO₂ out of the air is a pure good, without possible bad side effects. We won’t be in danger of overdoing it and creating a new ice age anytime soon! And if we ever did get to that point, it would be a nice problem to have.

Even though other methods are easier to get started and less expensive to ramp up to significant capacity, they all have problems. In an all-hands-on-deck emergency, direct-air capture could become one of the strongest hands. It’s worth looking into.

Robinson writes science fiction in Davis, Calif. His latest novel is The Ministry for the Future. This column does not necessarily reflect the opinion of Bloomberg LP and its owners. 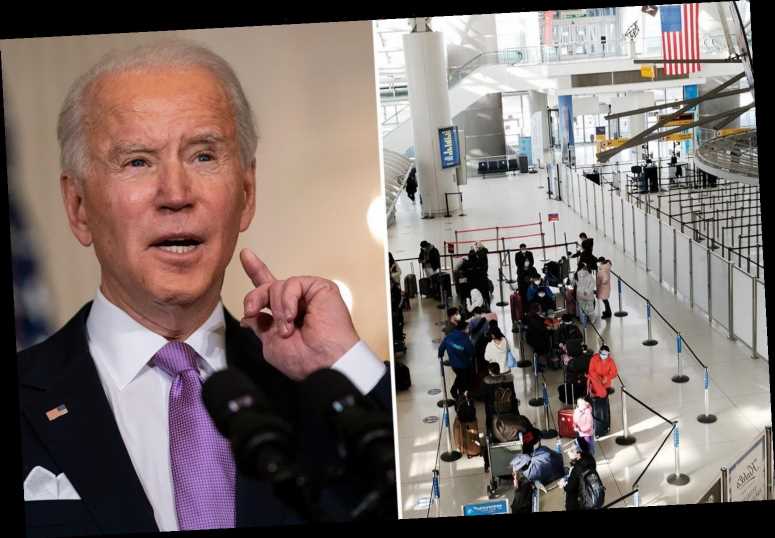 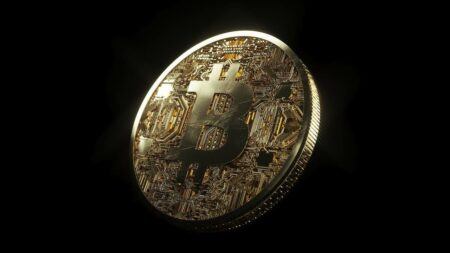