President Donald Trump's path to re-election hinges largely on the trajectory of the coronavirus and its impact on the national economy, and he's gotten unsettling news about both lately.

Comparatively lackluster job growth in September coupled with the coronavirus infection that hit the president and multiple others in his orbit set a troubling landscape with less than month to go before the showdown against former Vice President Joe Biden.

"You can make an increasingly good case that the economy is starting to level off, and the labor market shows that," said Greg Valliere, chief U.S. policy strategist at AFG Investments. "He's got both a softening economy and now a renewed focus on Covid, and both of those don't play to his strength right now."

As both issues have played out over the past several days, the gap between Trump and Biden is growing.

Biden now holds an 8.3 percentage point lead over Trump, according to the latest RealClearPolitics consensus. That split has widened somewhat over the past several days, as an NBC News/Wall Street Journal poll released Sunday showed Biden with a 14-point edge.

There will be no further significant data points between now and the election for the president to showcase his job-creation skills.

While he can tout the 11.4 million jobs that have been recaptured since the economic shutdown of March and April, the September nonfafrm payrolls count was less than half the nearly 1.5 million added in August. The unemployment rate has fallen to 7.9%. from 14.7% in April, but that's still the highest for any sitting president going back to at least 1948.

At the same time, weekly jobless claims have been stuck above 800,000, and his Republican Party negotiators cannot find middle ground with congressional Democrats for another stimulus bill to bring back more jobs.

Trying to change the subject

Trump had been looking to galvanize his base with what likely will be a contentious but base-pleasing Supreme Court battle over the Amy Coney Barrett nomination, but the future of that looks less certain now.

"He was desperately hoping to change the subject away from Covid to something else, and that something else was the Supreme Court," Valliere said. "Now it's going back to the one story that Trump does not want to spend much time on, and that's Covid."

To be sure, the news isn't all bad on either the economy or disease front.

Most other economic data points are fairly solid, and the third quarter GDP growth could hit a 33% annualized rate, according to the most recent projection from Bank of America Global Research. Housing data has been strong, and recent ISM indicators on both services and manufacturing show resumed growth.

However, most what is happening in the second quarter, outside of real estate, is catch-up from the precipitous second-quarter slide. With winter approaching and Q4 growth likely to show a marked slowdown, Trump's economic case could weaken.

"There's a fairly long list that shows the recovery's under way. My concern is there's been some slowing," said Steve Friedman, senior macroeconomist at MacKay Shields. "At the end of the day, there's only so much the economy can improve while the virus is still a risk."

The economy is now largely in the hands of the parties debating the next stimulus. Friedman said this round will need to focus on the basic elements of the CARES Act, such as forgivable loans to businesses and direct cash payments to displaced workers, as well as aid to cash-strapped state and local governments.

Should a deal get done, Trump can use that to provide hope that the nascent recovery can keep going.

"The longer this pandemic goes, the more halting fiscal policy is, the greater chance that there is more permanent damage to the economy," Friedman said. "My broad concern is that you really do have some scarring of the economy so that the run rate of growth in the medium term is going to be lower."

On the coronavirus front, the case level remains high but hospitalizations have inched up only a bit and the trend in deaths continues to fall. Trump's contraction of the disease could cut either way in terms of public perception, though a driven tour around outside the Walter Reed medical center to wave to well-wishers  could only stoke the notion that the president has been too cavalier about the pandemic.

If Trump's short political history has proven anything, it's that he's resilient. He trailed Hillary Clinton in many polls just before the November 2016 election, and a surreptitiously recorded conversation shortly before the vote in which he spoke of sexually accosting women looked like it could do him in.

RealClearPolitics, in fact, is tracking the 2020 polling for how it compares to the last race at the same point in time.

In the key battleground states, Trump actually holds a slight edge on Biden compared to how he ran against Clinton. However, Biden is 3 points ahead of where Clinton was, and his net favorability also is 3 points higher with a net 16-point edge for how voters feel about the Democrat's positives over Trump.

Those numbers indicate that this race may not follow the 2016 script in which Trump lost narrowly in the popular vote but scored a substantial win in the Electoral College.

"President Trump was able to weather bad October surprises four years ago, but 2020 is not 2016, and his contraction of Covid-19 comes at a perilous moment for his re-election and the race for control of the Senate majority," Beacon Research wrote in its daily note Monday. "The biggest problem for Trump is that with the days dwindling before Election Day, the focus on Covid and himself becomes a huge opportunity cost when he was looking to change the dynamics of the race." 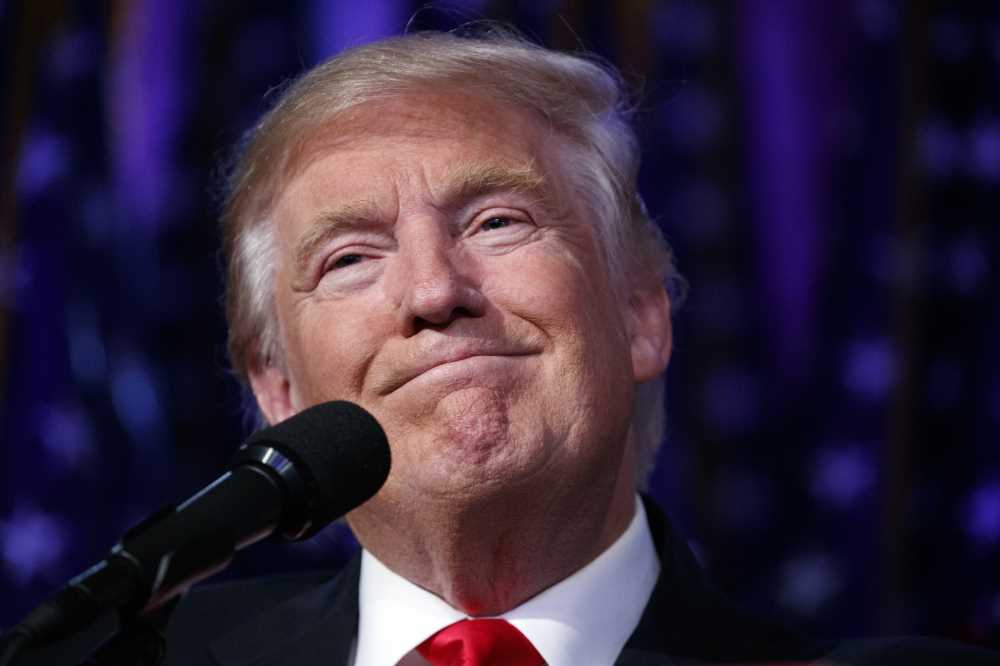 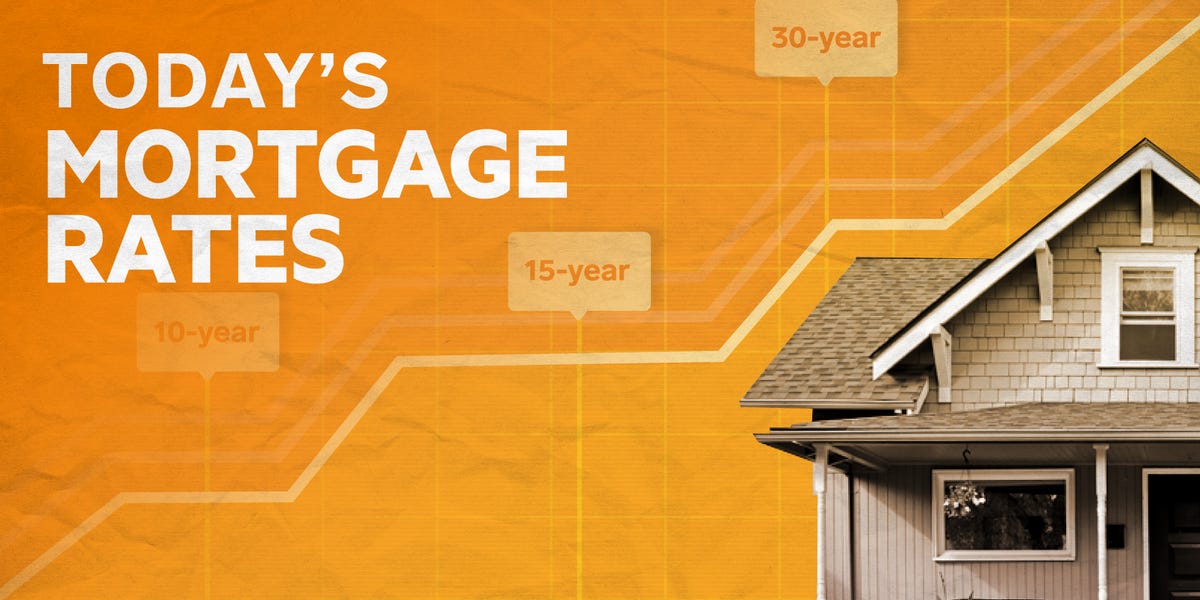