Cell Protocol: Gaining a Foothold in the DeFi Market

Recently, Cell Protocol, a DeFi oracle project established on TRON, launches the market. Unlike other oracle projects, Cell Protocol adopts the price oracle + aggregate oracle model, which greatly guarantees the safety, accuracy, sensitiveness, and correctness of the prices, and at the same time enhances the liquidity of the deposited assets on the chain. Moreover, Cell fully considers the welfare of users and is featured by price feed with no pre-mining, currency holder all receiving dividend and yield farming, greatly attracting many users.

Today, we mainly interpret the characteristics of Cell Protocol from the perspective of users and see how we can gain the most benefits out of Cell.

Price feed with no pre-mining

For oracle projects, it is common for miners to gain profit through price feeding, and Cell Protocol is no exception. However, unlike other blockchain projects, Cell Protocol does not have pre-mining.

What is pre-mining? Pre-mining is to reduce the difficulty of mining before the official public mining, so that certain groups, often the project itself, can conduct price feeding. Afterward, the mining difficulty will be set to normal and the mining will be officially opened to all users. Some pre-mining is to attract users’ attention. However, more often, the project party will sell the tokens when the market value rises to gain profit. Therefore, pre-mining is like a centralized monopolistic behavior, with little fairness. 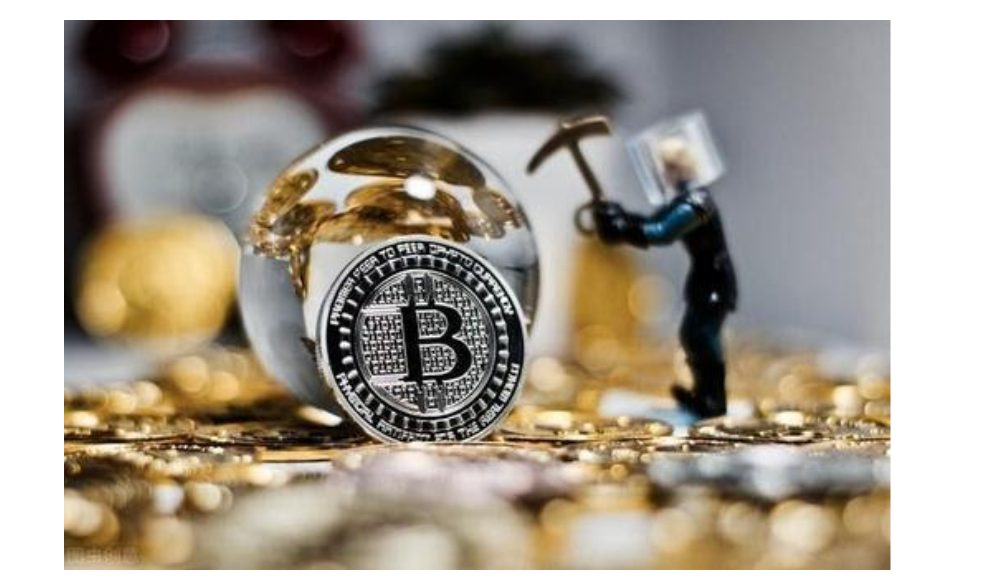 In Cell’s ecology, the mining environment is much better.

Based on the Tron network, the decentralized protocol Cell Protocol issued TRC20 Token-Cell (Cell Token), with a total volume of 10 billion. As mentioned above, Cell does not have pre-mining, and all these 10 billion Cell tokens are released through price feed.

The calculation formula for miners’ single-quote mining output cell is M = K * 100, where M is the number of Cell rewards contained in the block of the packaged quotation transaction; K is the distance between the block and the previous block containing the quotation transaction height difference. This means that if there is no price feed order for a period of time, the first new price provider will get all the cell rewards that have not been mined before.

For example, the current Tron produces one block in 3 seconds, so in 5 minutes, 100 blocks will be produced. In the early stage of Cell ecological construction, if no user provides a price in 5 minutes before the new price offer, all token in the 99 blocks will go to the user.

One price feed, a lot of profit.

How are these tokens distributed? Assuming that the number of Cell token is 100, the Cell Protocol developer team gets 5, the Cell Node holder (early investor and supporter of Cell Protocol) partner gets 15, and the remaining 80 all belong to the users participating in the price feed. In addition, it is worth mentioning that when the number of released Cell reaches 2 billion, 5% of the token distribution to developers will be given to the users. By then, users can receive a token distribution percentage of 85%. With such a large proportion, plus no pre-mining, we have to say that in the Cell ecosystem, price feed is a good way to make money.

Dividends from system revenue allocation pool are for all token holders

Price feed is certainly a good opportunity for miners, but for novice users, this is not an easy task. Thanks to Cell, as long as you hold Cell tokens, you will definitely receive dividends.

For the sake of currency holders, especially users with little experience, Cell Protocol has set up a revenue allocation pool to obtain revenue from various aspects, and regularly allocates all assets in the pool to currency token holders in proportion. The revenue sources of Cell Protocol’s system revenue allocation pool are mainly: the commissions paid by quoted miners during mining; verifier order processing fee; and TRX/USDT revenue generated from the use of the prognosticator by the downstream DeFi. 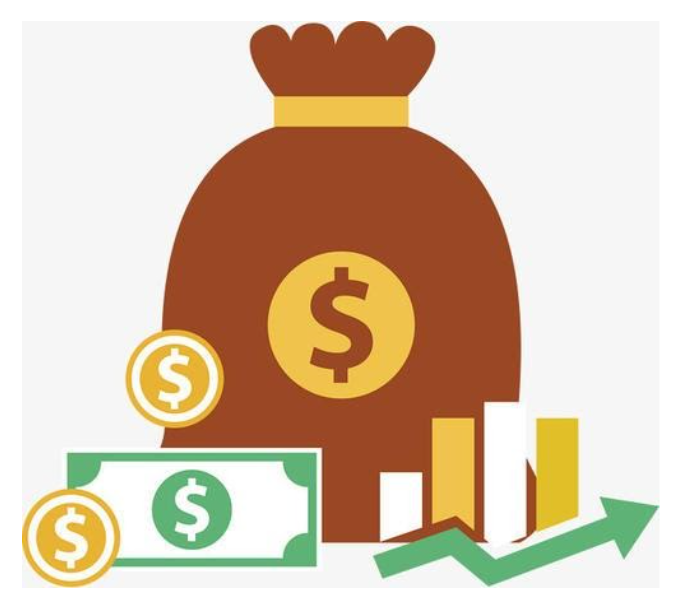 Specifically, the quotation miner needs to pay a handling fee of 1% of the scale of the quotation TRX during the mining process, and the verifier needs to pay the system a handling fee of 0.1% of the amount of the order TRX when taking the order. Both these two parts of the handling fee will automatically enter the system revenue pool. In addition, the Cell oracle machine provides block price sequences for downstream DEFI developers to freely combine and call.

When a DeFi product calls Cell oracle price data, a certain amount of TRX fee needs to be paid to the Cell system: a single call of 1 TRX per block price; a single call of 10 TRX; a single call of the highest payment 100 TRX. 20% of this part of the income is rewarded to the quoting miners, and the remaining 80% goes to the system revenue pool.

With the future potential of the DeFi market, plus the accurate quotation advantage of Cell Protocol, the dividends from the system revenue allocation pool can be guaranteed, which will undoubtedly be favored by a large number of users.

In order to stimulate the long-term and stable development of the Cell ecology and hope that users will continue to gain profit from the project, Cell Protocol incorporates liquidity into the ecological construction of DeFi oracles.

Cell Protocol is focusing on the liquidity mining and yield farming business, actively seeking DeFi platform partners, and expanding the DeFi ecosystem. At that time, users can provide liquidity in the liquidity pool of the decentralized exchange that supports Cell, and then obtain LP tokens. Any user who holds Cell LP tokens can put these LP tokens into the corresponding initial funds pool list, and conduct a follow-up price feed.

That is to say, in the future, users can obtain LP Token while providing liquidity for Cell, and then in turn pledge the tokens to obtain further income. In this process, the fluidity of Cell can be further enhanced. 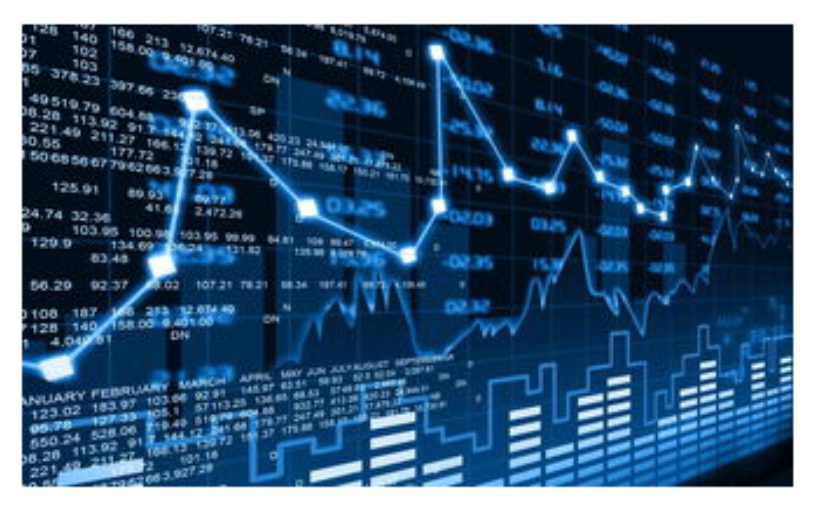 In the future, DeFi, as the second financial revolution, will develop at an unstoppable speed. Cell Protocol, with its unique advantages and user-focus, will definitely become a hot project in the DeFi field.

Disclaimer: This is a paid post and should not be considered as news/advice.