Earlier this month, Christie’s auction house announced the sale of a digital portrait of the Bitcoin code for more than $130,000 when the first estimated price was $12,000–$18,000. It was the first time a nonfungible token was auctioned at one of the major auction houses for traditional art.

One of the last events, Bridge to Metaverse, presented by Snark.art, showed tokenized artworks by both established and emerging contemporary artists. A group exhibition brought leading artists of our time — the Kabakovs, Kendell Geers, AES+F, Recycle Group and others — to the blockchain space, and a series of panel discussions worked as a bridge between the traditional and blockchain-based art worlds with its own systems of distribution.

One criticism of the crypto art market has been the perceived naivety of the works. Although people were being distracted by the emergence of memes and CryptoKitties, there have also been some serious artists who have made their presence felt in the crypto world. 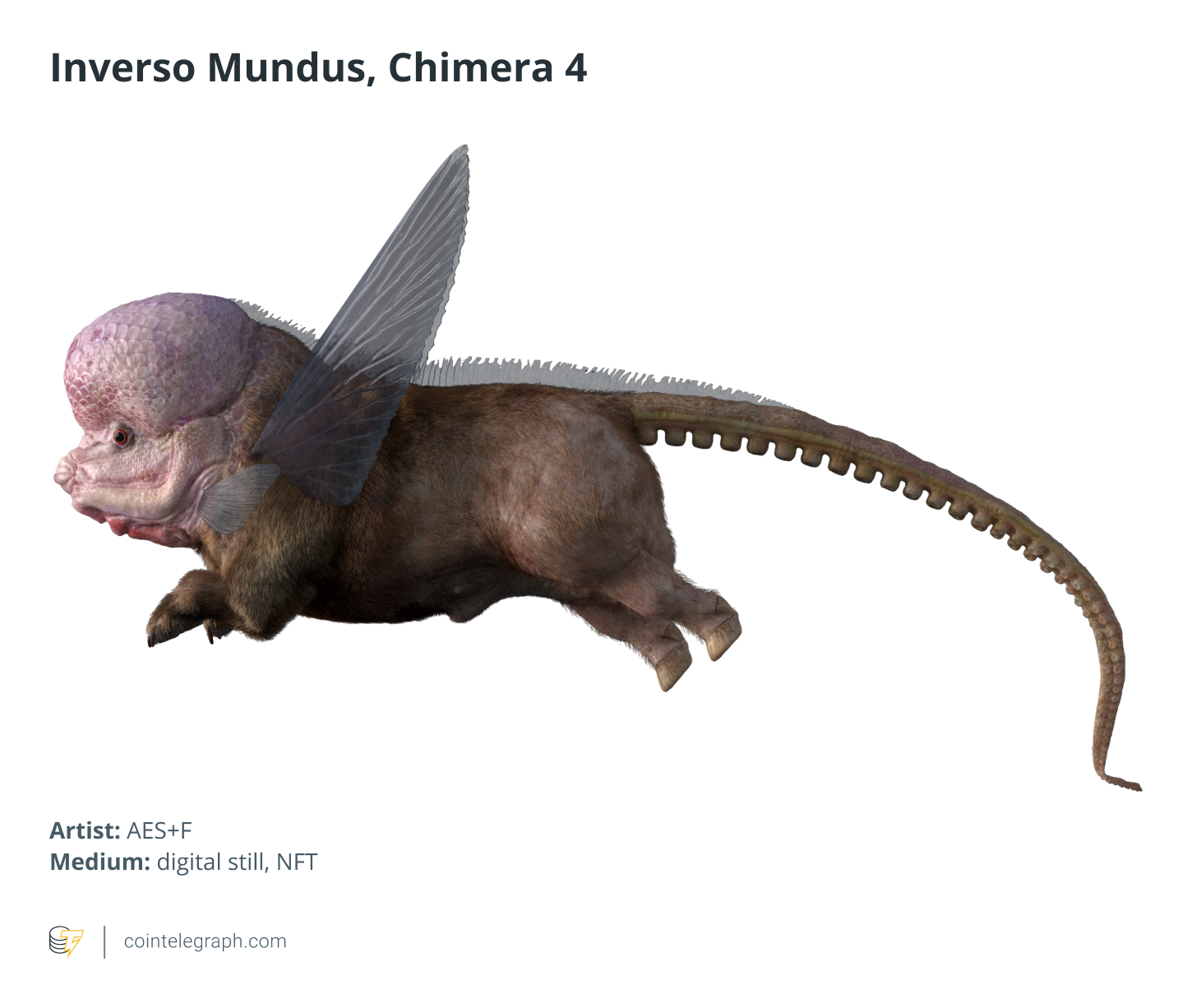 The traditional position of arts has been a commentary on the current state of affairs. A way to subversively criticize and, at the same time, to magnify the truth of what we are living through. 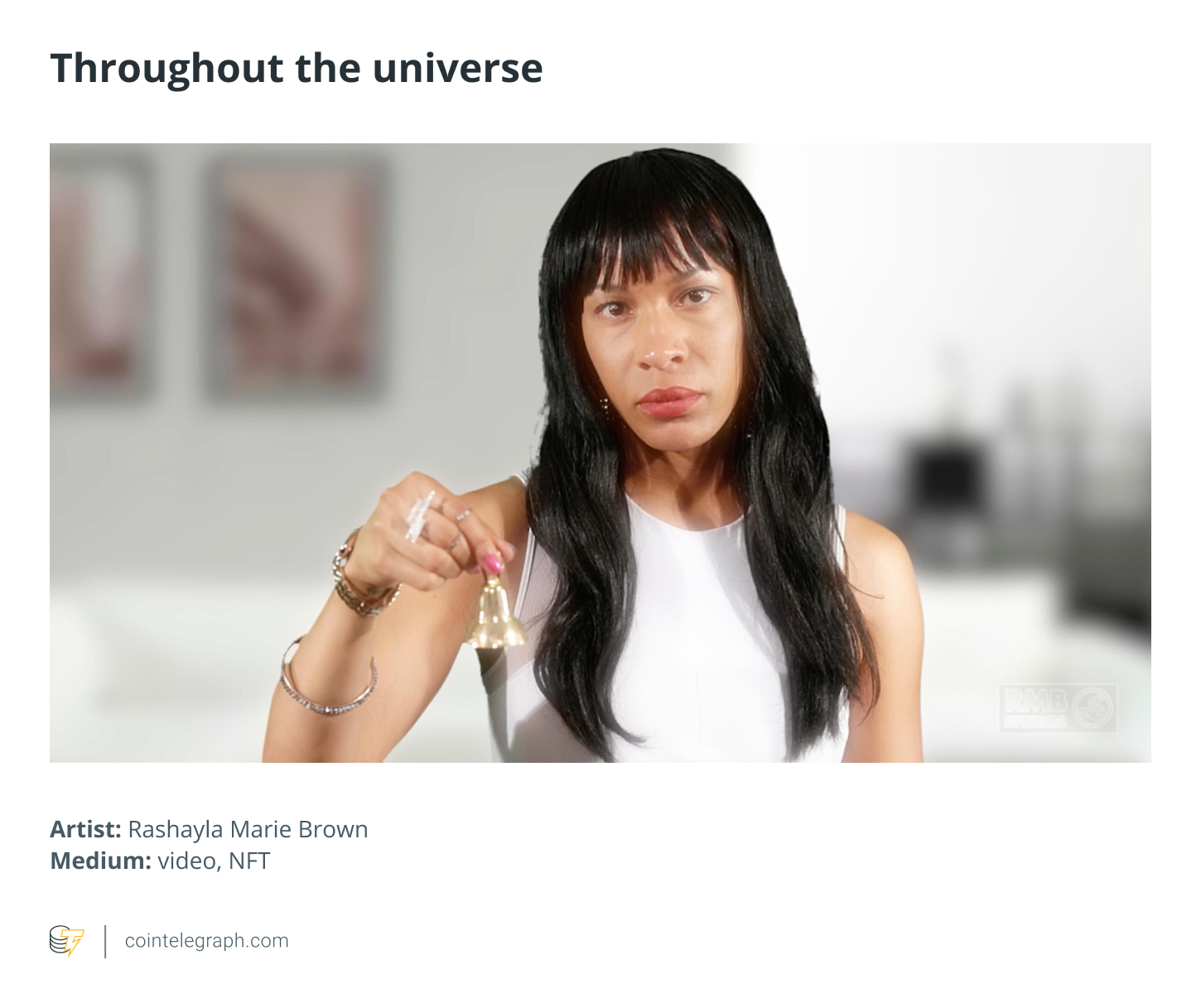 This is a perfect match with the emergence of the anonymity of blockchain technology in the new climate of being constantly tracked by our everyday gadgets. 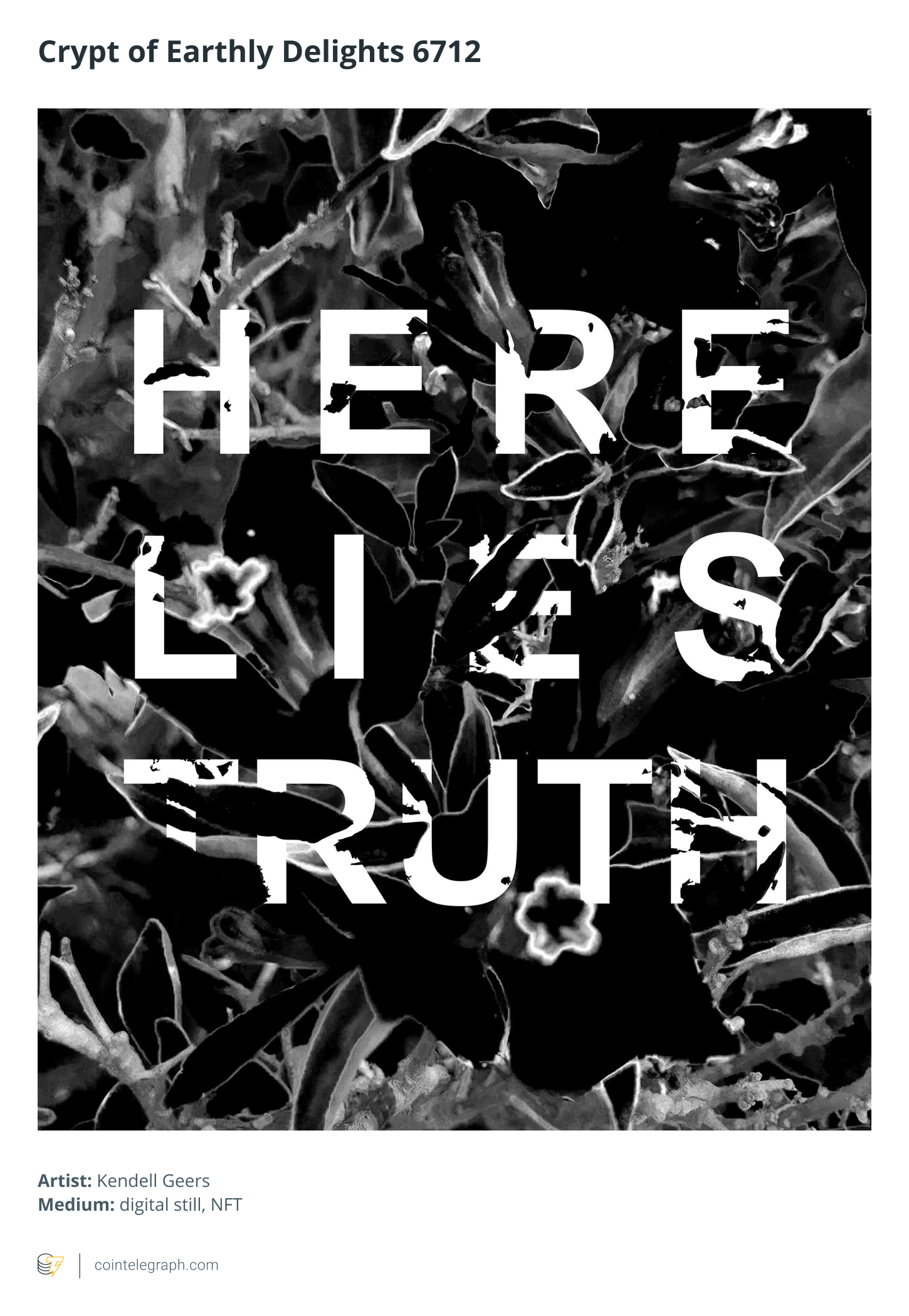 Related: Painting a different picture: How digital artists use blockchain

Will the emerging artists in the new field of crypto art be influenced by traditional artists bringing their works into a shared blockchain space? With strong voices raising political, race, gender and inequality issues, their influx in these current times may create a shift in the way art is created, collected and viewed.

The traditional art market brings with it not only artists but also gallerists and curators who are naturally also drawn to growing markets. In fact, we are already seeing a move toward more classic ways of buying, with the Museum of Contemporary Art, Los Angeles purchasing works from artists to exhibit them in its own permanent collection.

Of course, this will also open the door to Crypto Art Basel, Biennale and other curated events whose crypto artworks will break sales records at Christie’s or Sotheby’s.

Fifty years from now, those first NFT artworks by world-acclaimed artists could become highly valuable, just like what happened with the first animations of John Whitney, the father of computer animation, who created the first animated art on his computer back in 1960.

Serious contemporary artists mirror and even magnify the truth of our reality without censorship. In the current political world, a marriage between the established artists and crypto art with no censorship is virtually a perfect match.

Misha Libman, co-founder of Snark.art, certainly believes this is a challenge to not only take on but to relish in, and he stated that:

“While many creative industries like film, music and publishing have begun their transition into the digital realm many years ago, the inability to establish digital scarcity for art has kept the $60-billion art market largely in the physical domain. Blockchain technology does not only offer the ability to establish scarcity for digital content but also has the potential to unlock other exciting social mechanics that artists can experiment with, while reaching new global audiences directly without needing to cross physical borders and other barriers.”

Therefore, is the crypto art audience ready to be challenged with serious statements of shifting toward digitalization? Especially as established artists now find themselves with a new technological medium and a way to reach audiences they never had before.

The views, thoughts and opinions expressed here are the author’s alone and do not necessarily reflect or represent the views and opinions of Cointelegraph.