Canceling student loan debt would be ineffective at boosting US economy, study shows

How would Biden’s student loan forgiveness plan impact the economy?

President-elect Joe Biden is facing growing pressure to erase student loan debt on his first day in office as part of a broader coronavirus relief effort – but doing so may be an ineffective way to boost the nation's pandemic-stricken economy, according to a new analysis.

Outstanding student loan debt has doubled over the past decade, nearing a staggering $1.7 trillion. About one in six American adults owes money on federal student loan debt, which is the largest amount of non-mortgage debt in the U.S. It has been cited as a major hindrance in people’s “economic life” by Federal Reserve Chairman Jerome Powell.

But a recently published report from the Committee for a Responsible Budget shows that forgiving all student loan debt would provide just a small bump to the economy, increasing cash flow by about $90 billion per year, even though it would cost close to $1.7 trillion.

"There are a number of benefits and costs associated with canceling student debt," the report said. "But as a stimulus measure, its 'bang for buck' is far lower than many alternatives under consideration or the COVID relief already enacted."

Although eliminating the entirety of student loan debt in the U.S. would cost about $1.5 trillion, that's not equivalent to the federal government sending $1.5 trillion in cash to households across the country. Instead of giving the average household an extra $15,000 to spend, it would relieve them of their monthly interest payments, freeing up about $200 per month for the typical borrower, the analysis shows.

"In other words, because borrowers often pay back their loans over 10, 15, or even 30 years, debt cancellation will increase their available cash by only a fraction of the total loan forgiveness," the report said.

On top of that, a large share of debt cancellation would benefit individuals with higher incomes who likely did not lose their job during the pandemic-induced recession. More than 70% of laid-off workers do not have a bachelor's degree, including 43% who did not attend college at all.

Biden has endorsed canceling some student loan debt "immediately" upon entering the White House, reiterating his support last week for a provision of the HEROES Act, which the Democrat-controlled House passed earlier this year.

Under that legislation, economically distressed borrowers would immediately have $10,000 in student debt forgiven. The government would also cover monthly loan payments for people with private student loans until September 2021 and forgive $10,000 of their debt.

“Immediate $10,000 forgiveness of student loans, helping people up there in real trouble," Biden said. "They’re having to make choices between paying their student loan and paying the rent. Those kinds of decisions.”

A Biden official later told Fox News that the former vice president does not want to issue an executive order and instead wants Congress to legislate on the matter. 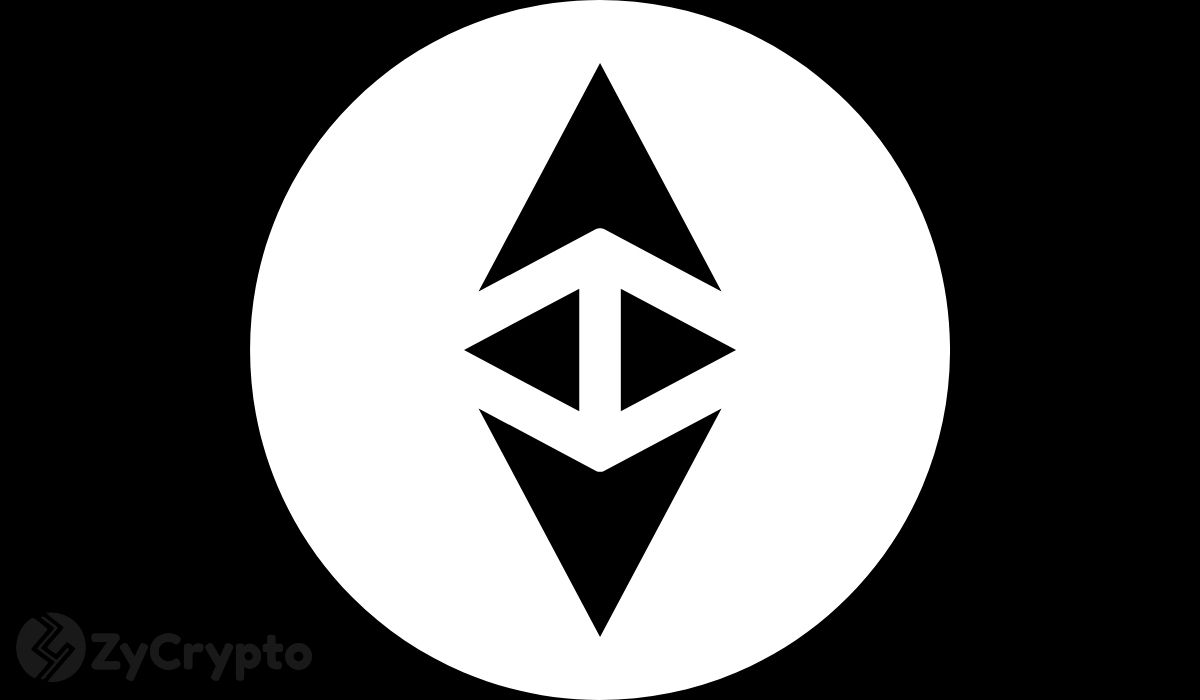 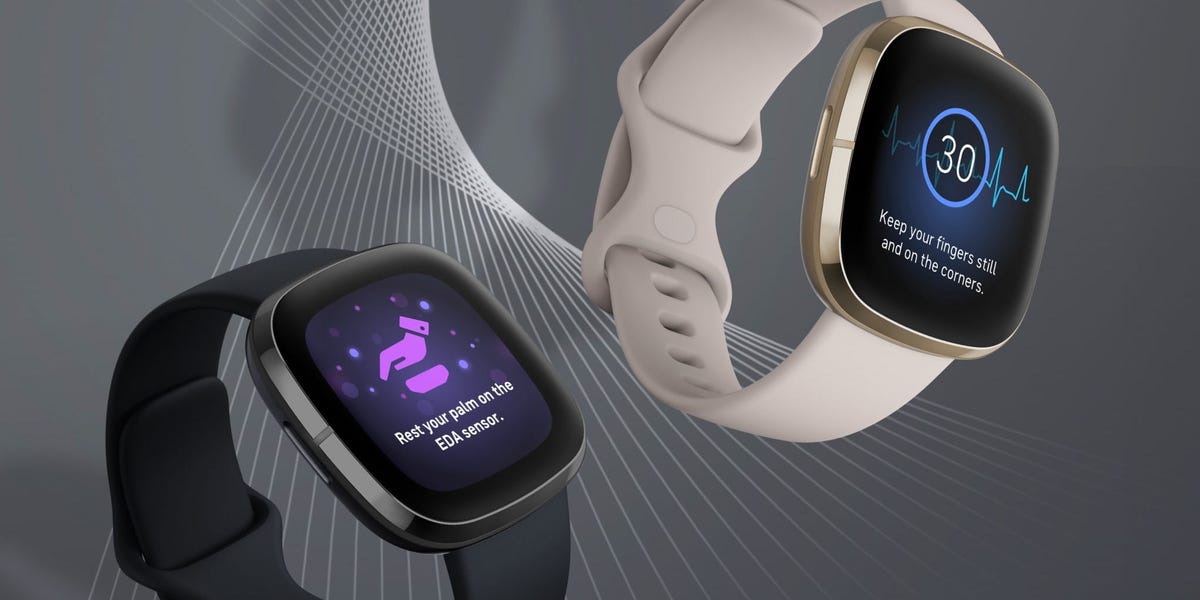