Employers have an influx of job openings despite disappointing December report: Workforce analyst

WASHINGTON (AP) — The Labor Department issued a final rule Sunday that clarifies when a worker is employed by more than one company, an issue that affects franchise businesses such as McDonald's and firms that have outsourced services such as cleaning and maintenance.

The rule, first proposed last spring, replaces an Obama administration policy that potentially made more businesses liable for failures by franchisees or contractors to pay overtime or minimum wages.

The issue has taken on greater importance in recent years as more Americans work for temp firms, contractors and franchises. By some estimates, roughly 14 million Americans are in such "alternative work arrangements."

The new rule, which will take effect March 16, provides a four-part test to determine whether a company is a "joint employer." The tests are: Whether or not it can hire or fire the employee; whether it supervises the employee's work schedule; whether it sets their pay; and if it maintains their employment records. 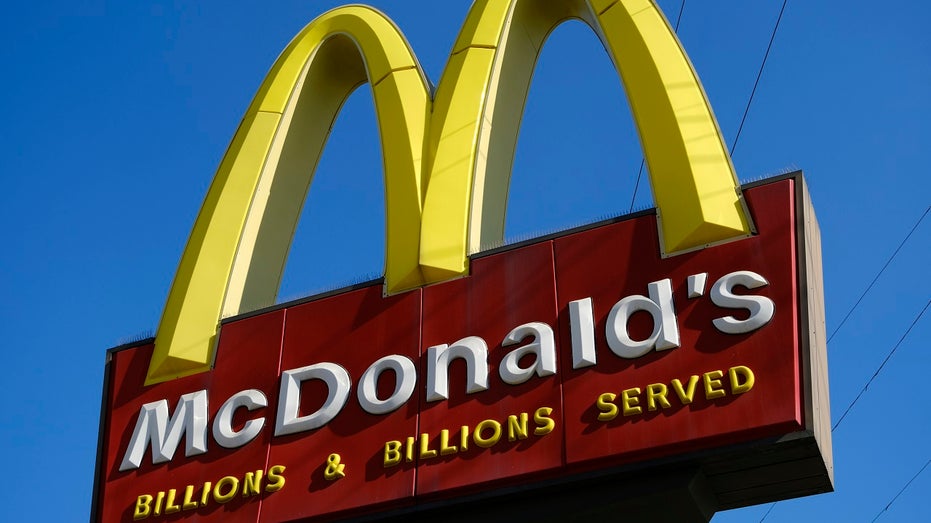 WHERE ARE THE JOBS? THESE SECTORS HIRED THE MOST WORKERS IN DECEMBER

Not all tests need to be met to establish that a business is an employer, nor does the business model followed by a company determine whether it is an employer, a senior official from the Labor Department said.

The International Franchise Association, whose members include the Subway sandwich chain and Jani-King, a cleaning franchisor, welcomed the new rule for clarifying the question of joint employment. The group argues that the Obama administration's policy, implemented in 2015, resulted in a large increase in lawsuits against franchise chains.

The Economic Policy Institute, a pro-labor group, has argued that the new rule "dramatically narrows" the likelihood that a company can be considered liable for overtime or minimum wage violations. It provides an incentive for companies to outsource more jobs and avoid that responsibility, the EPI said.