Second stimulus check calculator: See how much money you'll get from the coronavirus relief payments

Forbes Media Chairman Steve Forbes discusses what the stimulus deal should include and his outlook for the economy.

After months of stalled negotiations, congressional leaders on Sunday night announced they had reached a bipartisan deal on a roughly $900 billion coronavirus relief package.

If passed by the House and Senate on Monday as expected, the legislation would extend aid to millions of Americans still reeling from the pandemic by providing a fresh round of stimulus checks, enhanced unemployment benefits and money for small businesses, as well as new funding for struggling industries, tax breaks, vaccine distribution and education and health care.

Lawmakers have not yet released the text of the legislation, but the stimulus checks are expected to follow the same eligibility formula as the first round – although they'll be half the size of the $1,200 payments sent out earlier this year with the passage of the March CARES Act.

American adults who earn less than $75,000 will receive the full $600 check, while couples who earn less than $150,000 will receive $1,200. The payments will be tapered for higher-earners (5% of the amount by which their adjusted gross incomes exceeded the initial threshold) and phased out completely for individuals who earn more than $99,000 and couples who earn more than $198,000. Dependents under the age of 17 are also eligible for $600 payments.

This means that a family of four could receive as much as $2,400.

You can use this free calculator from Omni to see how much money you can expect to receive under the HEALS Act.

The deal also includes a provision, retroactive to the CARES Act, to expand the checks to mixed-status households, allowing American citizens who are married to foreign nationals without Social Security numbers to receive the aid.

Individuals who have no income and federal benefits recipients are still eligible for the full check amount.

A vast majority of Americans will not be required to take any action in order to receive the money. The IRS will use their 2019 tax return if filed or their 2018 return as an alternative.

Almost two weeks after the CARES Act went into effect, the Treasury Department disbursed more than 81 million payments worth more than $147 billion, all through electronic transfers to recipients’ bank accounts, according to the Government Accountability Office.

Treasury Secretary Steven Mnuchin pledged to undertake an equally aggressive approach for the second stimulus checks, saying during an interview on CNBC that Americans could expect to receive the money as soon as next week.

“The good news is this is a very, very fast way of getting money into the economy. Let me emphasize: People are going to see this money at the beginning of next week,” Mnuchin said Monday morning. “So it’s very fast, it’s money that gets recirculated in the company.” 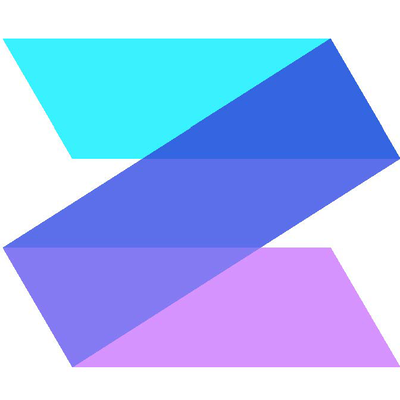 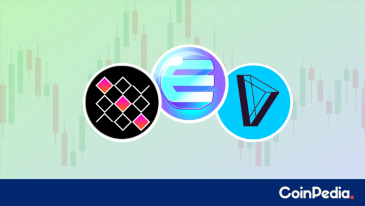 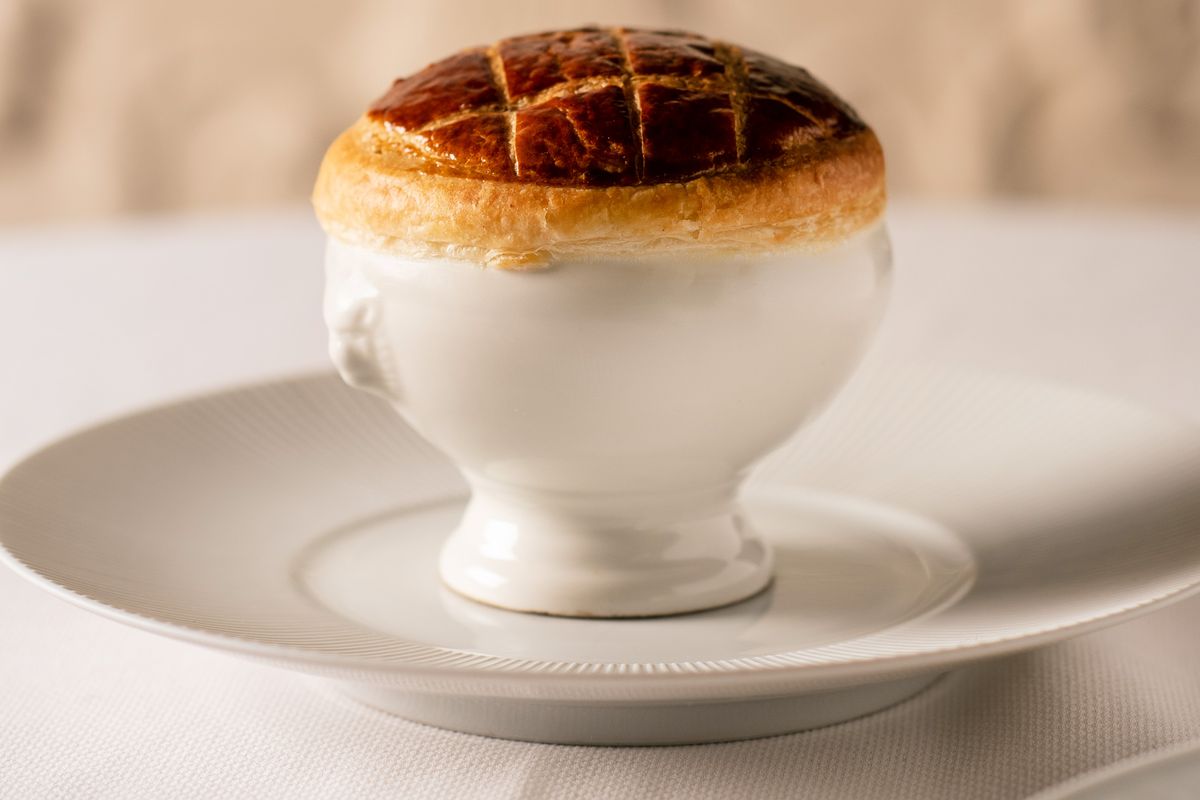 Whither Pithivier? Why Chefs Are Buffing Up Their Puff Pastry Skills 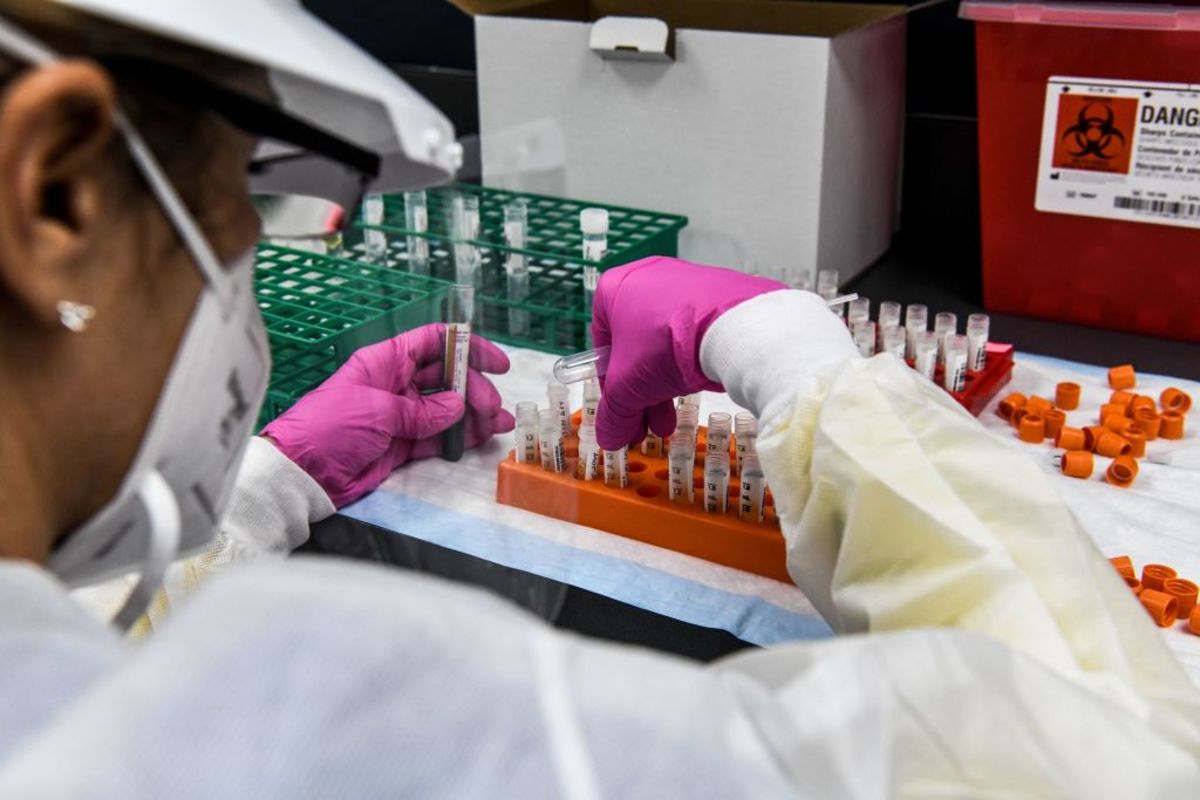 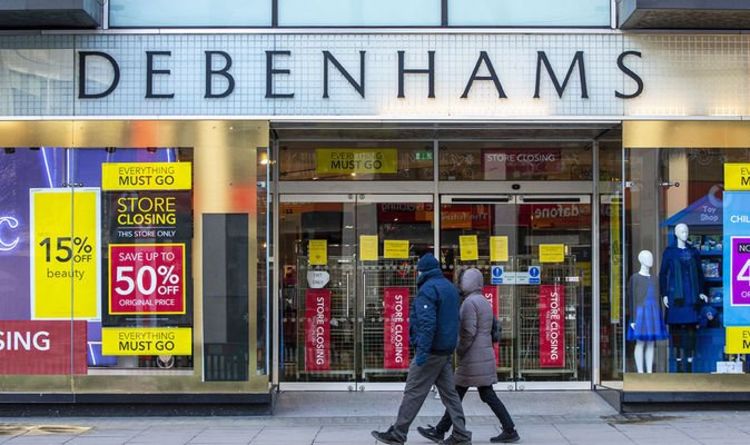