Block.one announced its EOS token sale in June last year and grabbed attention with its ‘no purpose tokens.’ This was a controversial move at the time, with the media having a field day questioning the sanity of investors investing in a token that, according to the company’s FAQ page, has no actual purpose:

It has been making rapid progress ever since, ensuring that no stone is left unturned as it hopes to put EOS on the map as a major player in the open-source blockchain platform space. EOS is an open-source software, developed by Block.one, that provides accounts, authentication, databases, asynchronous communication, and the scheduling of applications across hundreds of CPU cores or clusters.

Its last major announcement for 2017 came back in December as it made headlines with the launch of the ECO STAT developer sandpit for its ECO.io platform at Blockshow Asia 2017.

2018 has been no different, with a slew of exciting announcements as ECO.io prepares for its launch. Here is an overview of Q1 2018 to date.

In January 2018, Block.one organized its first developer conference. Much in the style of other tech giants, it was held in Seoul, South Korea. The event brought together more than 700 developers eager to exchange ideas and learn more about the EOS.io platform.

The company’s first announcement during proceedings was the formation of an EOS VC fund in partnership with leading VC firms. The US$1 billion fund will be doled out to select startups that apply. This move adds credibility to Block.one’s commitment to growing its EOS open-source platform through third-party developers. 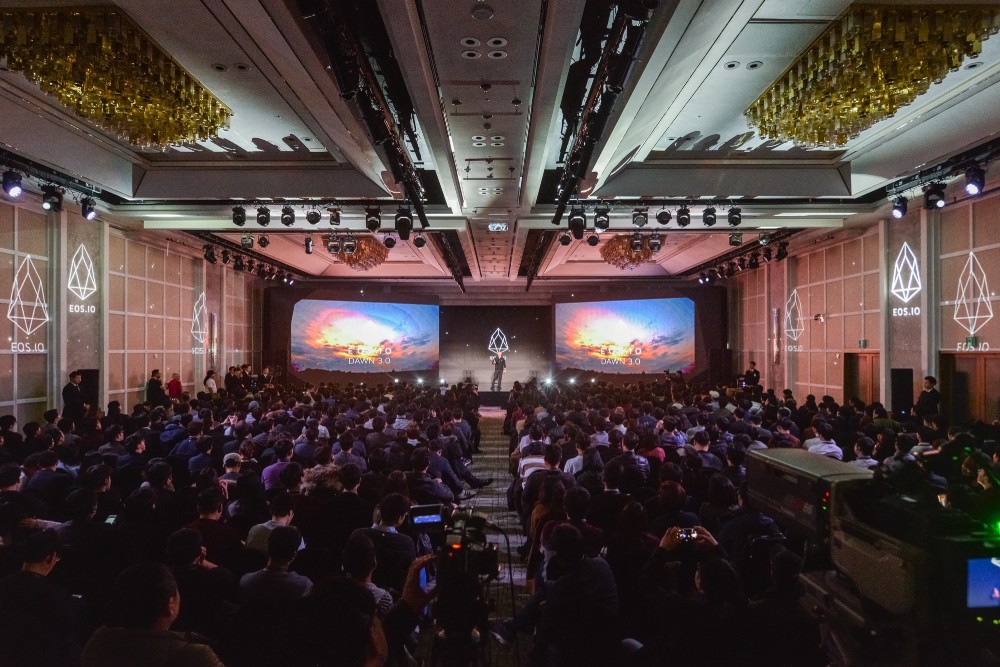 The seriousness with which Block.one seems to be progressing was reinforced with the announcement of Richard Jung’s appointment. Richard Jung is the former CEO of Bithumb, a big cryptocurrency exchange in South Korea. He is a seasoned player in the fintech space, having worked with Alipay, Tellabs, LG Dacom and Merrill Lynch, to name a few. As Head of Korea, he will be helping Block.one make inroads into the high-potential South Korean market. The main reason for his appointment is to add more focus to onboarding developers and dapps onto the company’s EOS.io platform.

That wasn’t the last of it, though. The conference saw another major announcement being made. This announcement detailed the launch of Everipedia, a for-profit Wikipedia-like encyclopedia that will be powered by blockchain technology. Led by Sam Kazemian and Wikipedia co-founder Larry Sanger, Everipedia, run on the EOS platform, will not launch an ICO but instead airdrop tokens to EOS holders.

Just a few days after its launch at the Block.one developer meetup, Block.one’s EOS VC fund announced its first partnership in the form of Tomorrow Blockchain Opportunities (TomorrowBC). 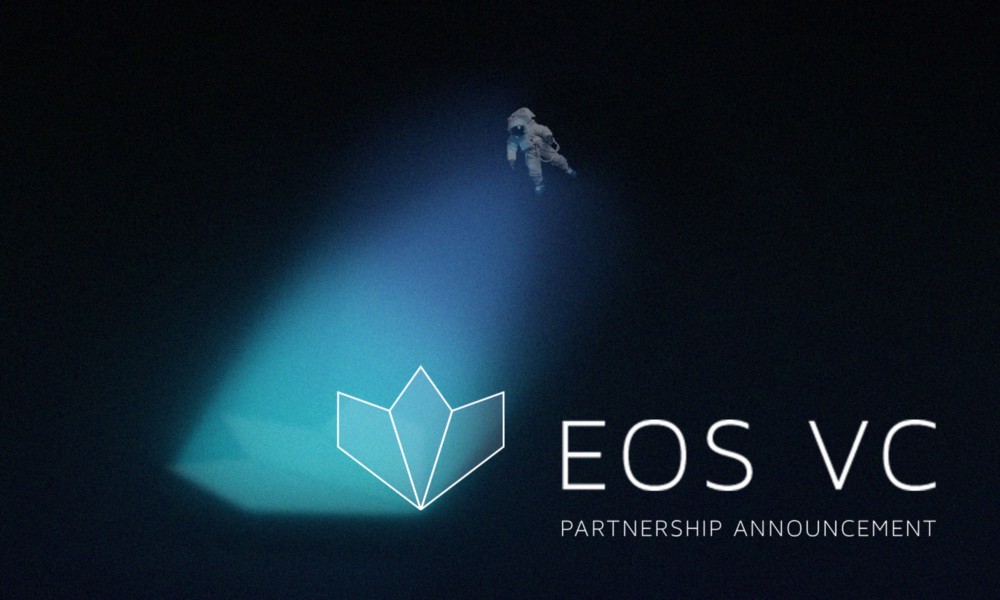 The partnership plans on creating a US$50 million initial fund that would be open exclusively to blockchain technology companies.

Block.one Welcomes Another VC Fund On Board to Bolster the EOS Community

In February, Galaxy Digital, a full-service digital assets merchant bank brought more smiles to the EOS developer community as it committed an initial US$325 million in partnership with Block.one for a new venture fund.

With so many new blockchain projects, it can be difficult to ascertain which ones will emerge as market leaders. However, we believe EOS.IO is one of them. The Block.one team and the EOS.IO community are introducing the first scalable infrastructure to enable mainstream blockchain adoption and we are excited to be at the forefront of such a transformative initiative which we anticipate will drive positive change in the digital assets space.

On January 28, 2018, it was reported that an unknown person made unauthorized use of the EOS logo and identity at an event at Madison Square Garden, New York.

EOS sent out a notice to its community, asking for information about the theft and encouraging users to follow standard guidelines when wanting to represent EOS through their business. For a new business like EOS to see this kind of issue speaks volumes about its popularity, but also brings them face to face with copyright theft in the internet age.

EOS advised the EOS community to follow instructions and information as given on its website, or write to [email protected] in case of confusion or queries.

This is still just the first quarter, and Block.one has already made some impressive new developments for the EOS platform. Watch out for more exciting announcements during the year. Block.one is definitely going all in to make a huge name for its EOS platform, and judging from the swarm of strategic activities, they will not be disappointing their users anytime soon.