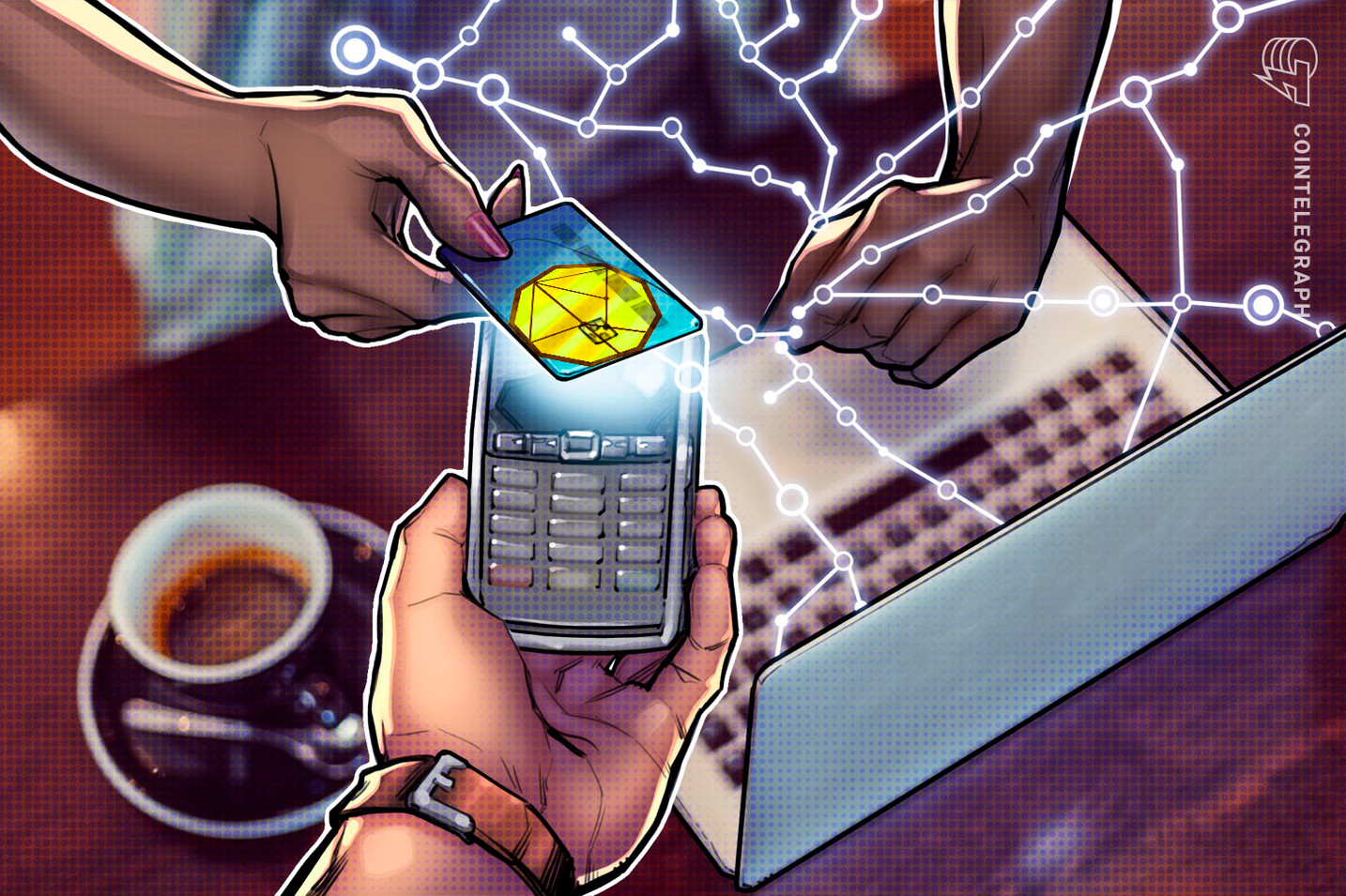 A recent study showed that Latin America represents 7% of the entire global cryptocurrency economy. Out of that segment, Mexico has captured almost 11% of all retail crypto payments since July 2019.

El Economista cited research by Daniel Cartolin, a development representative from the blockchain analytics firm Chainalysis, which showed that the region has received $24 million in retail crypto transactions and sent $25 million to other continents over the past year.

The representative highlighted that remittances and trade are sectors with a major presence in retail crypto transactions within Latin America. The country’s strong ties with both North America and Asia make the flow of these retail transactions possible, the study says. It also noted that most of these transactions are performed using Bitcoin (BTC).

Cartolin also said that crypto is often used for remittances through out Mexico:

“Remittances in the traditional world are substantial between the United States and Mexico, and we are beginning to see areas where cryptocurrency is beginning to be adopted for remittances, because there are fewer fees when it comes to exchanging cryptocurrencies and the person does not have to go to sites like Western Union or Moneygram to do the operation, it can be done from a phone.”

Though Mexico is leading the way when it comes to retail crypto transactions, Venezuela remains the leader in Latin America in terms of crypto adoption, according to a research published by the blockchain firm in September.