California wildfires have been ‘devastating’ to local businesses: Winery owner

The nation's largest utility will cut power to hundreds of thousands of customers Sunday as California faces its most dangerous winds of the year in a state that's already endured the worst wildfire season in history.

Pacific Gas & Electric. Co. (PG&E) said it expects to shut off power in a "public safety power shutoff," or PSPS, to an estimated 386,000 homes and businesses as severe "red flag warnings" go into effect.

“We’re seeing four extremes in the weather for this potential PSPS event: extremely high winds, extremely low humidity, extreme dry fuels due to the hottest average temperatures over the last six months according to records that go back 126 years, and extreme drought across the territory given lack of rainfall,” Scott Strenfel, head of PG&E’s meteorology and fire science, said in a statement on Saturday.

This latest PSPS shutoff is the fifth wildfire safety outage this year by the company and the largest. 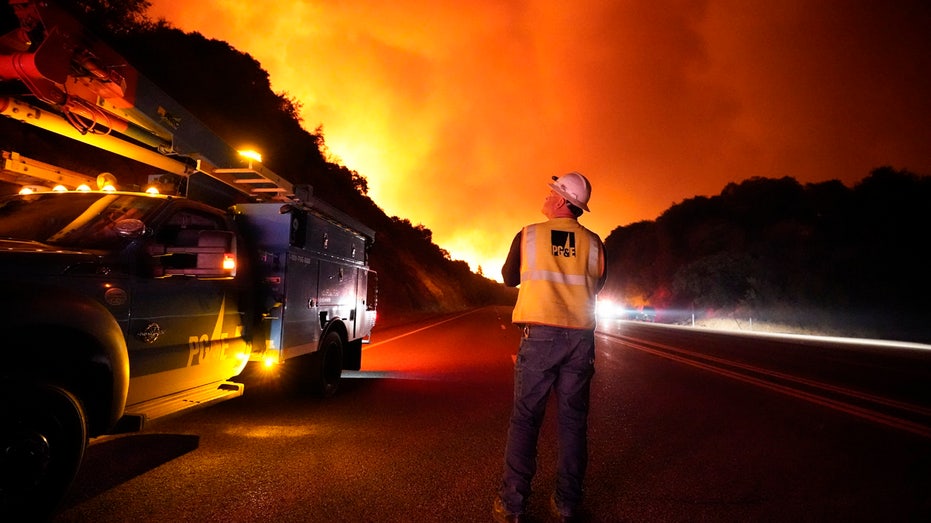 In this Tuesday, Sept. 8, 2020 file photo, A Pacific Gas and Electric worker looks up at the advancing Creek Fire along Highway 168 near Alder Springs, Calif. (AP Photo/Marcio Jose Sanchez, File)

Targeted portions of 38 counties in Northern California are impacted, as extremely dry, windy conditions are expected to arrive by midday Sunday with winds reaching 40 to 60 mph along with high gusts in the mountains.

Winds that strong can topple trees and send branches into power lines.

Company officials on Saturday did revise the number down by 72,000 customers from the original estimate of 466,000.

“We obviously recognize that power outages present hardships. That’s why we try to make it as small as we can,” PG&E incident commander Mark Quinlan said. 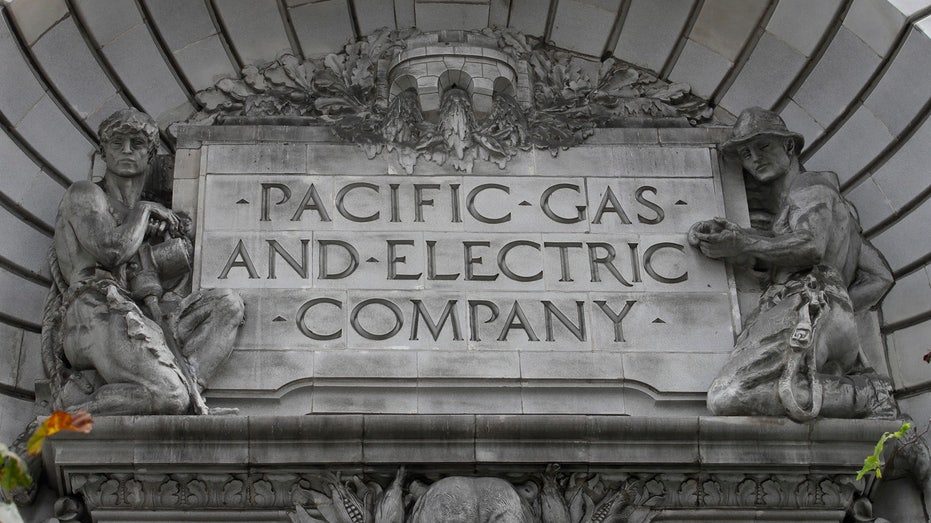 Pacific Gas & Electric will cut power to more than 388,000 customers on Sunday to prevent the chance of sparking wildfires as extreme fire weather returns to the region. (AP Photo/Jeff Chiu, File)

The utility said that the highest probability areas for this PSPS include terrain of the northern and western Sacramento Valley, Northern and Central Sierra as well as higher terrain of the Bay Area, including the Santa Cruz Mountains, Central Coast Region, and portions of southern Kern County.

In the city of Berkeley, residents have been asked to consider leaving areas in the hills before Sunday afternoon, especially if they would have trouble getting out quickly in a fire.

"The narrow, windy street network in the Berkeley hills can get crowded quickly," the city said in a news release. "The more people who leave the area in advance, the more space there will be on roads if an evacuation is required.

In neighboring Oakland, where a blaze in the city's hills in October 1991 killed 25 people, at least 10 parks will close Sunday and Monday.

“I would ask all of the people who live in high-impact areas mimic us and plan ahead of time and do the planning with their neighbors, with their families, and within their own households so that if they are asked to evacuate they’re ready and not just then starting to figure it out,” Oakland Assistant Fire Chief Robert Lipp said. 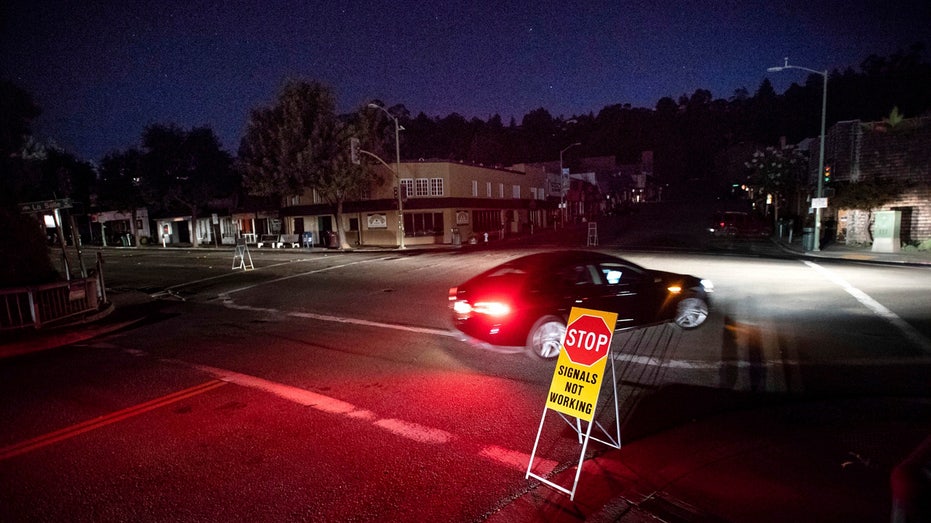 Officials also were encouraging people to have their cellphones fully charged or, if they have a landline, to connect an older model phone that doesn’t depend on electricity.

October and November are traditionally the worst months for wildfires, but the state has seen four of the largest blazes in state history since mid-August. A record 6,400 square miles have been been burned in 2020 as wildfires have destroyed about 9,200 homes, businesses, and other structures. There have been 31 deaths. 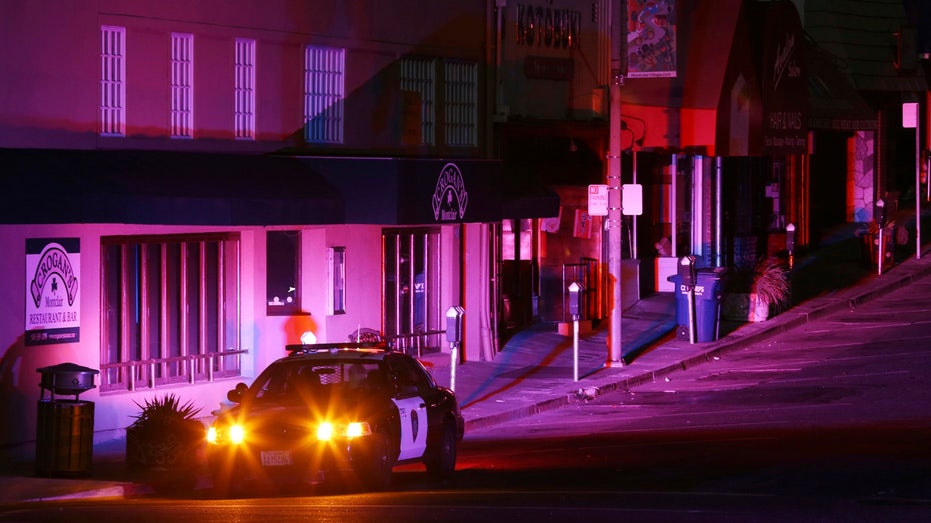 Almost all of Northern California is still in moderate to extreme drought. The combination of high winds, very low humidity, and a parched landscape has the region on edge.

“It’s very, very stressful,” Carin Bildt told the San Francisco Chronicle on Saturday as she was getting candles and portable radios.

According to PG&E, high winds are expected to subside in the most impacted areas by Monday morning, with windy conditions lingering through early Tuesday in some regions.

After the winds subside, PG&E crews will patrol the de-energized lines to assess for any damage.

"PG&E will safely restore power as quickly as possible, with the goal of restoring most customers within 12 daylight hours, based on current weather conditions," the utility said.

Michael Gove admits Brexit will cause disruption on UK roads, after border trials cause huge queues at Dover

Michael Gove admits Brexit will cause disruption on UK roads, after border trials cause huge queues at Dover

Colombian Stock Exchange to use blockchain for OTC derivatives trading