Plus500 Co-Founder Buys £3.3mln Worth of Shares 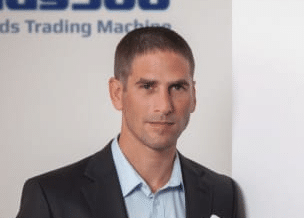 Fresh on the back of a multi-million buyback announced last week, shares of the retail brokerage company, Plus500, are gradually continuing to move higher. The latest positive news item for the stock is a significant purchase on part of two senior executives at the company.

One of the co-founders, Alon Gonen spent over £3.3 million on the open market, acquiring over 468,000 shares. With an average price of £7.06 per share, his purchase signifies a strong commitment to the future value of the company.

Granted, the firm’s management has already expressed its views with the announcement of the buyback program and positive earnings in a really tough market in the first half of 2019. Shares of the company are continuously rising ever since the $50 million buyback announced by the company last week.

The CEO of the Israeli subsidiary of the Group, Yevgeni Shtuckmeyster also added to his shareholdings with a purchase worth about £50,000 for a total of about 7,000 shares.

After hitting the lowest levels since February 2017 in April, shares of Plus500 are gradually trending higher in a relatively challenging environment for the industry. The company is the worst performer among publicly traded brokers since the start of the year, with the stock hitting as low as £4 per share in April.

The firm’s stock suffered materially in the aftermath of a report from The Times in February, which alleged an accounting error on part of the London-listed broker. The first quarter of the year didn’t provide much relief, as traders were less keen in trading in a low volatility environment. 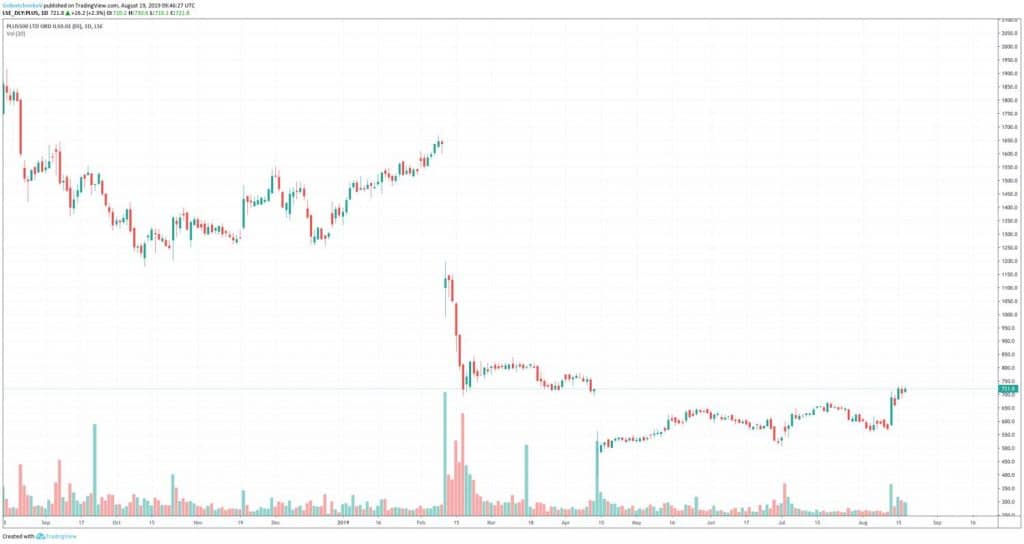 That said, since the start of the second quarter and a subsequent increase in volatility in stocks and the value of the British pound and gold, the company marked a material improvement in its performance when compared to Q1 of this year. The earnings report last week triggered a fresh round of buying, with the stock currently trading at £7.22 per share.