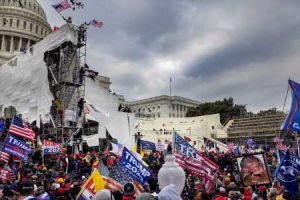 A Pennsylvania man was arrested and charged Tuesday over his participation in the January 6 Capitol attack after investigators used screenshots of his wife’s Facebook posts, which detailed the man’s alleged actions inside the government building, as evidence.

Prosecutors say Gary Edwards, 68, was captured on security footage and rioters’ live streams during the insurrection walking around the inside and outside of the Capitol building.

But authorities had some inadvertent help to kick off their investigation. 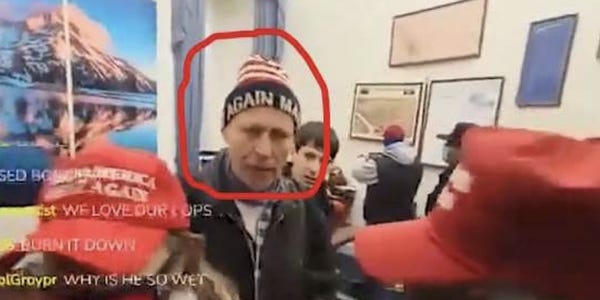 According to the affidavit, Feiler Edwards’ Facebook posts were deleted or removed from public view some time after January 6.

Feiler Edwards did not respond to Insider’s request for comment.

Authorities arrested Edwards on Tuesday and charged him with five counts, including violent entry and disorderly conduct on Capitol Grounds, disruption of official business, and parading, demonstrating, or picketing in a Capitol Building.

More than 450 people have been charged in the Capitol insurrection so far.