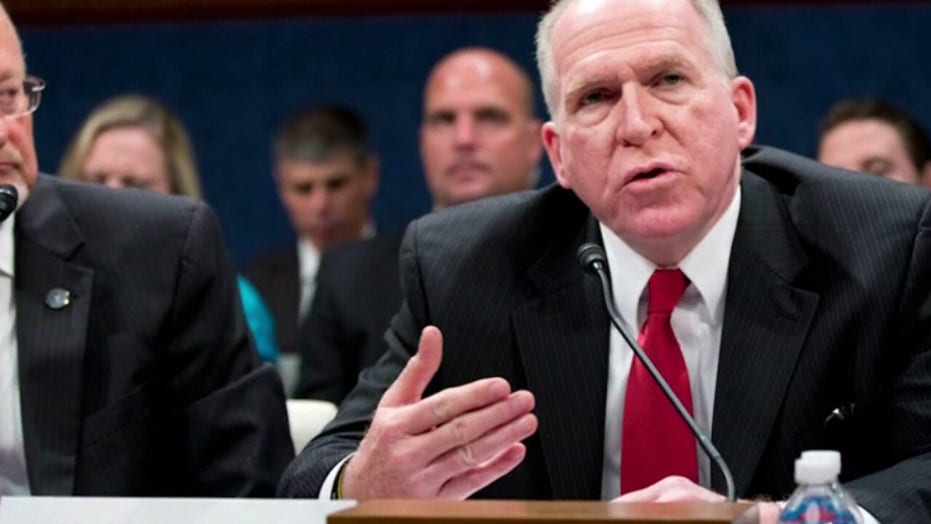 Did she or didn’t she?

Of course she did. In late July 2016, Hillary Clinton, in an effort to divert attention from the email scandal that was haunting her presidential bid, directed her campaign to peddle a political narrative that Russia’s suspected hacking and leaking of Democratic Party emails was in furtherance of a conspiracy between Russian President Vladimir Putin and Donald Trump to swing the election to Trump.

That is, as I argued in my book “Ball of Collusion,” the Clinton campaign dreamed up, paid for, and peddled the Trump–Russia collusion farce. And in promoting it, President Obama’s former secretary of state had a willing and able partner in the Obama administration — very much including its intelligence and law-enforcement apparatus.

It was amazing to watch Democrats play Twister this week, as National Intelligence Director John Ratcliffe added documentary corroboration to the disclosure he’d made the week before.

In that first revelation, via letter to the Senate Judiciary Committee, Ratcliffe explained that, because our spy agencies have very effective foreign-intelligence-gathering methods, they were able to “obtain insight” into a Russian intelligence analysis that concluded Clinton orchestrated the damaging political narrative.

That is, Clinton actually did what she accused Trump of doing: She colluded with Russians (through yet another foreigner she recruited to meddle in the 2016 presidential campaign: the ludicrous former British spy Christopher Steele) in order to damage Trump’s campaign and cinch the election for herself.

As ever with the Clintonistas: When they’re moving their lips, they’re projecting.

Ratcliffe’s initial revelation came with a caveat: While our spy agencies judged Moscow’s analysis about Clinton to be authentic (in the sense of truly being a Russian intel product), they could not vouch for its accuracy (i.e., it might reflect what the Russians really believed, but it might alternatively be exaggeration or fabrication).

This was not a wobble. Intelligence agencies sweep up scads of information, and they must always grade its reliability with a skeptical eye to avoid deluding themselves.