Home » Politics » Barrasso on Mnuchin-Pelosi deal to avoid government shutdown: 'I'll believe it when I see it'

Barrasso on Mnuchin-Pelosi deal to avoid government shutdown: 'I'll believe it when I see it' 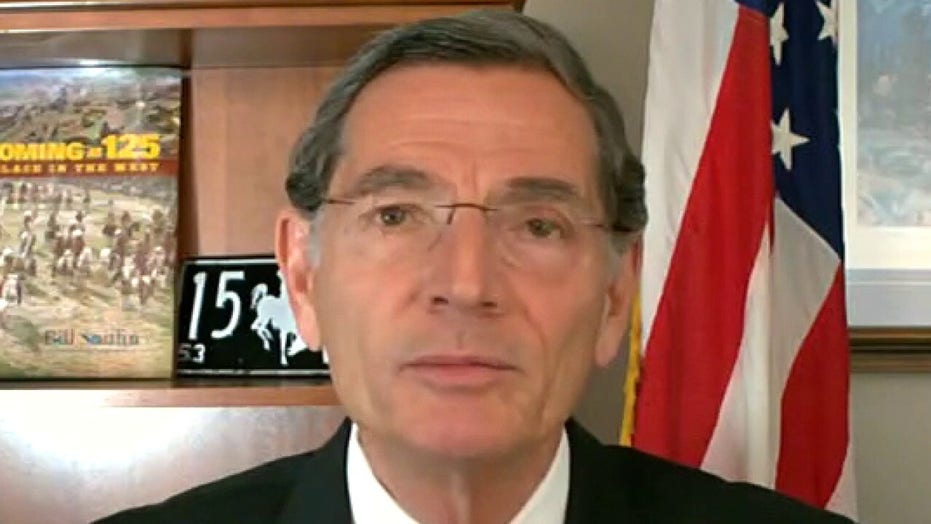 Despite the informal agreement last week between Treasury Secretary Steve Mnuchin and House Speaker Nancy Pelosi, D-Calif., one Republican senator is still skeptical that a deal to avert a government shutdown by the end of the month is set in stone.

Sen. John Barrasso, R-Wyo., said Sunday that he is worried that Pelosi and other Democrats will try to tack on more money to a stopgap government-wide funding bill and, in turn, continue to raise the federal debt.

“We need to keep the government funded,” Barrasso said in an interview on Fox News’ “Sunday Morning Futures.” “But I'll tell you, I'll believe it when I see it. It's not beyond Nancy Pelosi to play politics with this. We've been at this point before, where Democrats just want to add more money to the federal debt with more spending.”

According to Democratic and GOP aides on Capitol Hill who have been briefed on a Tuesday conversation between Pelosi and Mnuchin, the two have reached some sort of an accord to avoid a shutdown.

The government faces a Sept. 30 deadline to avoid a shutdown like the 2018-2019 shutdown sparked by Trump's insistence on more funding to construct his U.S.-Mexico border wall. There is sentiment among some Democrats for the stopgap legislation to extend into next year, but December appears to be the administration's preference and a more likely result.

The development comes as lawmakers are absent from Washington, but are preparing to return for a brief preelection session that's likely to involve battling over COVID relief legislation. The chances of another rescue bill have ebbed as the summer is nearing an end. 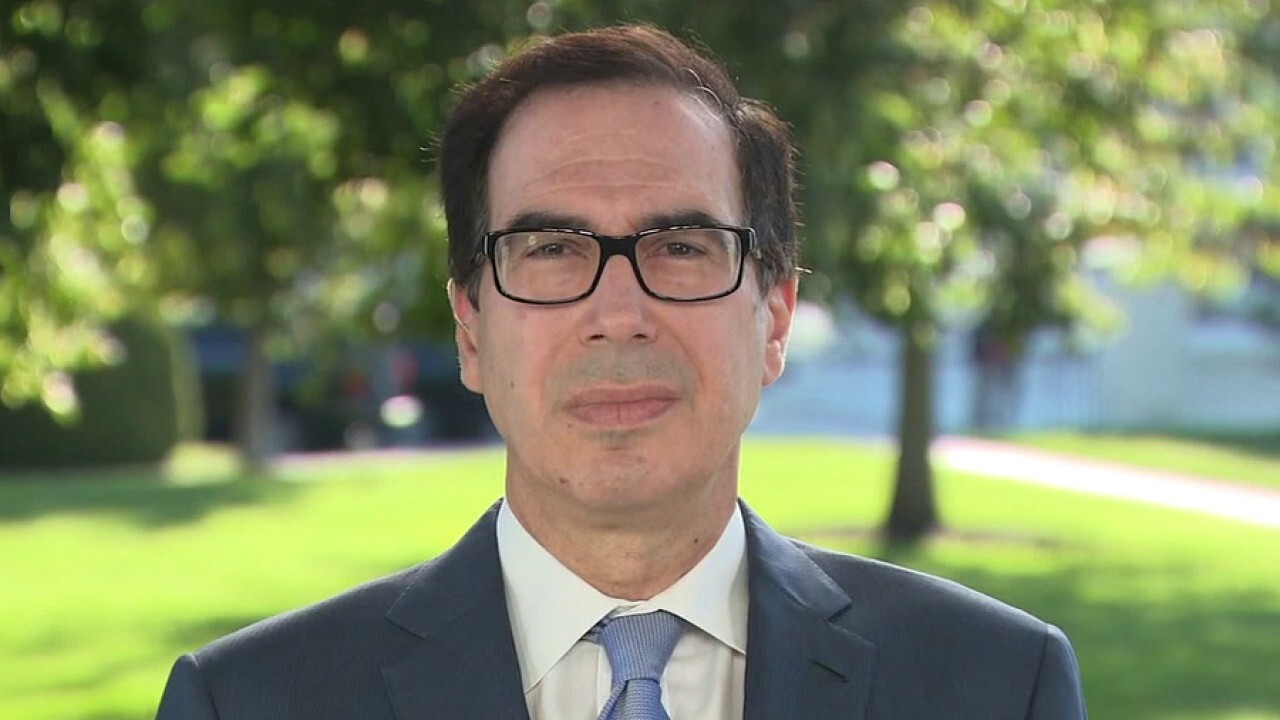 The Mnuchin-Pelosi agreement on preventing a shutdown appears aimed at ensuring that the consequences of gridlock on the COVID relief front do not include a politically-freighted partial shutdown.

While Pelosi and Mnuchin may have come to an agreement over a funding bill, they are still far away from resolving issues surrounding another coronavirus-related stimulus bill. 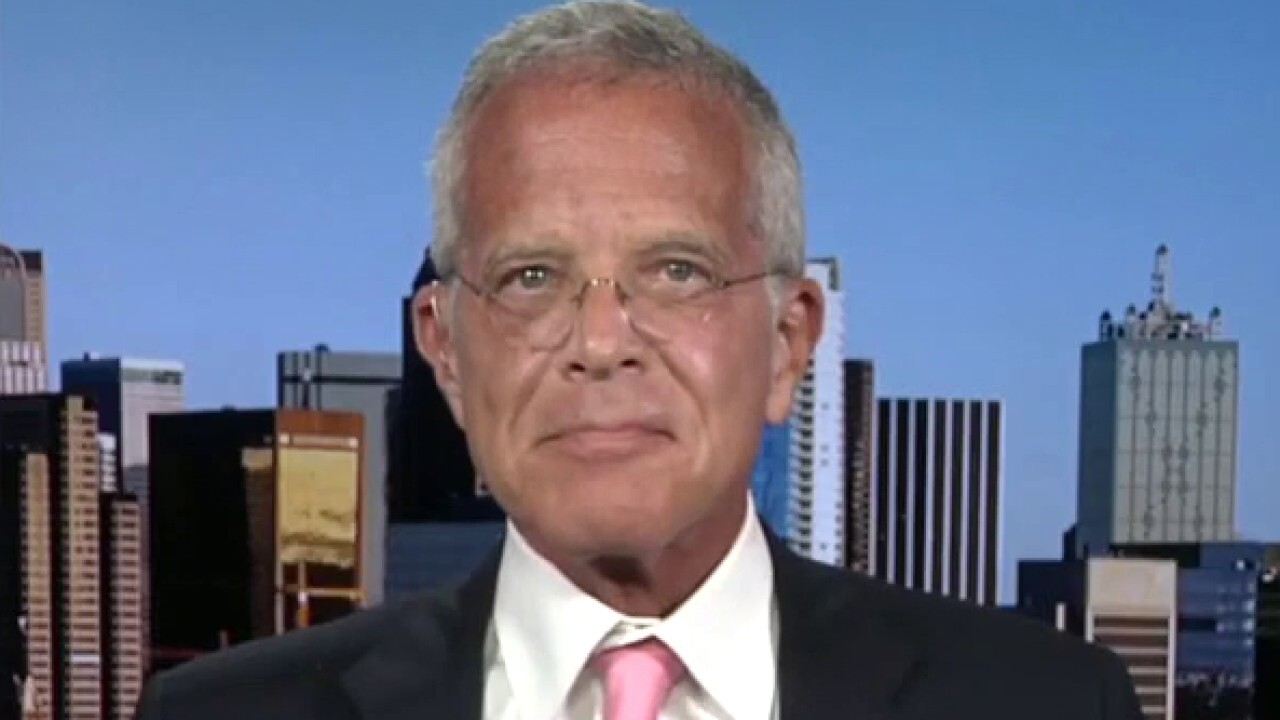 Mnuchin said on “Fox News Sunday” that while House Speaker Nancy Pelosi is refusing to negotiate a new coronavirus stimulus package unless Republicans are willing to spend at least $2.5 trillion.

“The speaker has refused to sit down and negotiate unless we agree to something like a $2.5 trillion deal in advance,” Mnuchin said. “As you know, we put $3 trillion into the economy when the economy was completely shut down and we’ve now reopened the economy. Let’s do a more targeted bill now and if we need to do more in 30 days we’ll continue to do more.”