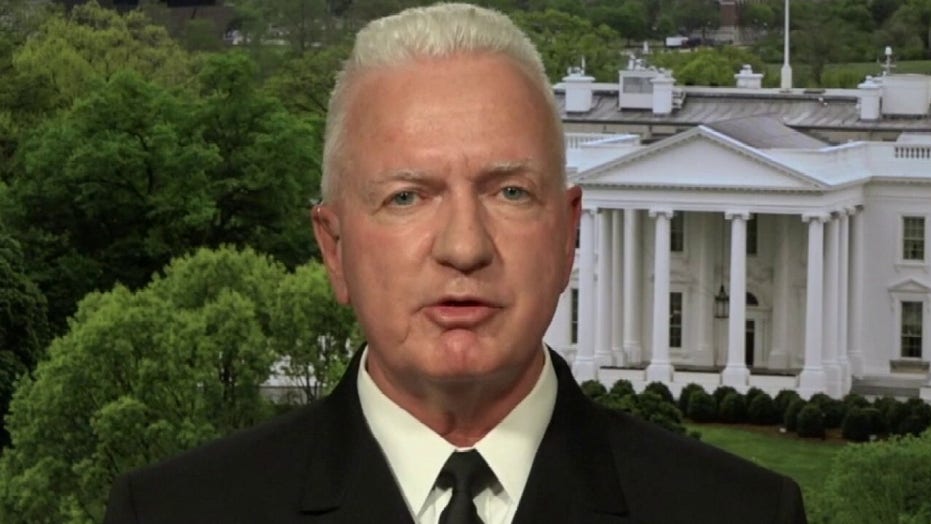 Assistant Secretary for Health Adm. Brett Giroir told "The Story" Wednesday that he has never felt pressured by the Trump administration to alter public guidance about coronavirus.

"No, I really have not been in that situation," Giroir replied. "The task force meetings are very interactive. There's a lot of discussion when we talk about the implications of policies. But the doc group meets frequently. We pass along guidance, we talk about the implications of it, we've never been pressured. I've never been told by the president to stop testing or to change the guidance or to alter the facts. It just doesn't happen like that.

"Every task force meeting opens with Dr. [Deborah] Birx looking at all the evidence, [asking], 'What is the epidemiology?'" Giroir continued. "It's typically followed by Dr. Fauci and then it goes through all the different docs and policy areas. So, it's very evidence-based, very data-driven. I don't feel pressured, and none of us on the task force, none of the docs on that task force, would bow to pressure."

President Trump recently came under fire after he told journalist Bob Woodward earlier this year that he tried to play down the virus' threat in order to avoid panicking the American people.

A New York Times report last week also claimed that guidance about testing asymptomatic coronavirus patients had been posted to the Center for Disease Control's and Prevention's (CDC) website despite objections from agency scientists. A federal official specifically claimed that the document "came from the top down, from the [Health and Human Services Department] and the task force."

Referring to the draft guidance, Giroir said he  “coordinated editing and input from the scientific and medical members of the task force.”

"The CDC's guidance never said ,'Don't test asymptomatic individuals.' In fact, we're doing everything we can to improve testing of asymptomatic individuals, but it's important to have that with some degree of public health knowledge. Because if you test negative today, it doesn't mean you won't be negative tomorrow. So there really was not a reversal on that guideline."

On Friday, the agency issued what it described as a clarification, reading: "Due to the significance of asymptomatic and pre-symptomatic transmission, this guidance further reinforces the need to test asymptomatic persons, including close contacts of a person with documented SARS-CoV-2 infection."

In August, CDC's guidance was updated to read: "You do not necessarily need a test unless you are a vulnerable individual or your health care provider or state or local public health officials recommend you take one."