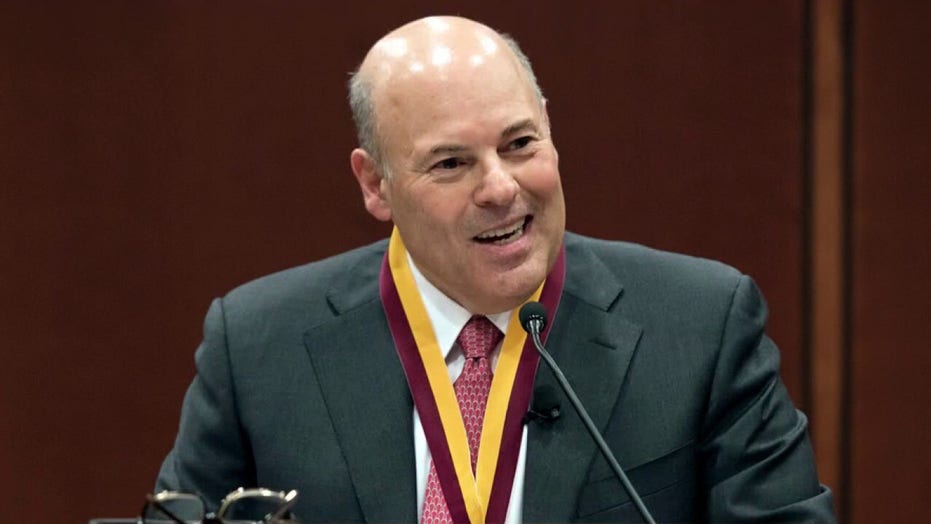 The first in an expected flood of lawsuits against the U.S. Postal Service and the Trump administration was filed in federal court in Manhattan on Monday over funding concerns before Election Day.

Sixteen individuals, including candidates for public office, sued the U.S. Postal Service, Postmaster General Louis DeJoy and President Trump in the Southern District of New York on Monday, according to the court papers.

The lawsuit alleges that Trump and DeJoy "have set about to ensure USPS cannot reliably deliver election mail." It seeks a court order to force adequate funding of the Postal Service prior to November’s election and policies that ensure "absentee and other mail ballots are treated equal to in-person ballots" and "sufficient staffing and overtime to handle a record level of mail voting.”

This comes the same day DeJoy agreed to voluntarily testify before the Oversight and Reform Committee next week over concerns about operational changes implemented at hundreds of postal facilities around the country.

"Amid a global, once-in-a-century pandemic, USPS has become all the more important to the basic functioning of our democracy: with the risks of gathering voters in one place, indoors, to wait on line and all touch the same election machinery, most States have expanded vote-by-mail alternatives to keep their citizens safe," the lawsuit filed Monday states.

"While President Trump himself is holding up necessary funding for the Post Office, a flurry of steps taken by DeJoy all but guarantee that thousands upon thousands (if not millions) of ballots will simply not reach their destinations on time, will likely lack postmarks that are required by state law, and that the volume of election mail that is coming may be delayed for weeks."

According to the filing, about 76% of Americans are eligible to cast their ballots by mail without any “excuse” this November. The plaintiffs joined the lawsuit in their personal capacity.

Among the plaintiffs was Mondaire Jones, an attorney and the Democratic nominee for the U.S. House of Representatives in New York’s 17th Congressional District, representing Rockland and Westchester counties.

Some plaintiffs not up for office said they feared traveling and were either too old or ill to come to the polls amid the pandemic. They included a Chicago resident who recently underwent a bone marrow transplant, a digital colorist for film and television who votes in California, an 85-year-old Suffolk County, New York, voter at an assisted living facility and Mary Winton Green, a 97-year-old retired philanthropist and Cook County, Illinois, voter who first voted in 1944.

As he left the White House Monday, Trump dismissed claims that he was trying to slow down mail processing.

“Wouldn't do that," he said. “I have encouraged everybody to speed up the mail, not slow the mail. And I also want to have a post office that runs without losing billions and billions of dollars a year."

Trump last week suggested widespread mail-in ballots would lead to voter fraud and could cost him the presidency. The lawsuit was filed soon after House Speaker Nancy Pelosi called the House back into session over the crisis at the Postal Service.

Pelosi wants to take up legislation that would prohibit changes at the agency after DeJoy set off a nationwide outcry over delays, new prices and cutbacks just as millions of Americans will begin voting by mail to avoid polling places during the coronavirus outbreak.

The lawsuit cited various news reports and public comments by officials to support its claims that the Postal Service had imposed a hiring freeze, forbidden overtime and taken stiff measures to prevent steps that usually ameliorate staffing shortages.