Reggie Love, who filled a pivotal role in the White House serving as former President Barack Obama’s special assistant and aide from 2007 to 2011, spoke Monday on Fox News' "Your World with Neil Cavuto" about why he's supporting Democratic presidential candidate Pete Buttigieg.

Love drew parallels between the South Bend, Indiana, mayor and his former boss, noting he believes Buttigieg, as the youngest candidate in the Democratic race, "can galvanize a new electoral body that is a more accurate representation of what America actually is.” 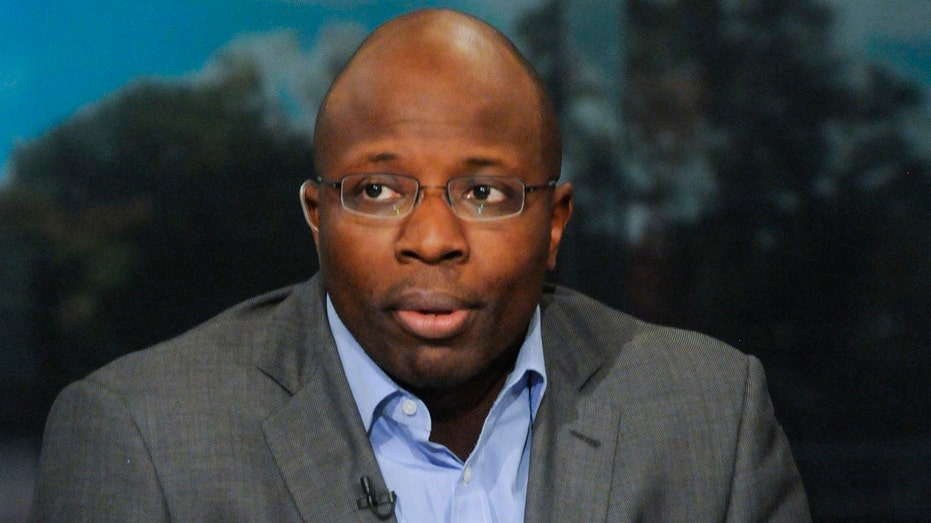 Reggie Love on “Meet the Press” in Washington, D.C., on Sunday, March 23, 2014. (William B. Plowman/NBC/NBC Newswire/NBCUniversal via Getty Images)

"I think Pete Buttigieg has a great opportunity to do something unique, bringing about transformational change to the country," Love told FOX Business' Neil Cavuto. "I think he's got a great message about unity, and, ultimately, when you look at the difference in 2016 and 2008, it's really about getting people excited to vote, and I think the only way you get people excited to vote is to bring them into the fold and to give them new ideas and meet them where they live."

Buttigieg is lagging behind former Vice President Joe Biden and Sen. Bernie Sanders, D-Vt., in the polls, but that doesn't concern Love. He said if you look at the recently released polls, nearly half of caucusgoers in Iowa are undecided.

“I think as people in the African American community get to hear his message, I think that they’ll find it to be one that resonates with them.”

"I would argue that given Pete's relative newness on stage, it's pretty impressive that when people get to actually hear Pete's message, they like him," Love said. 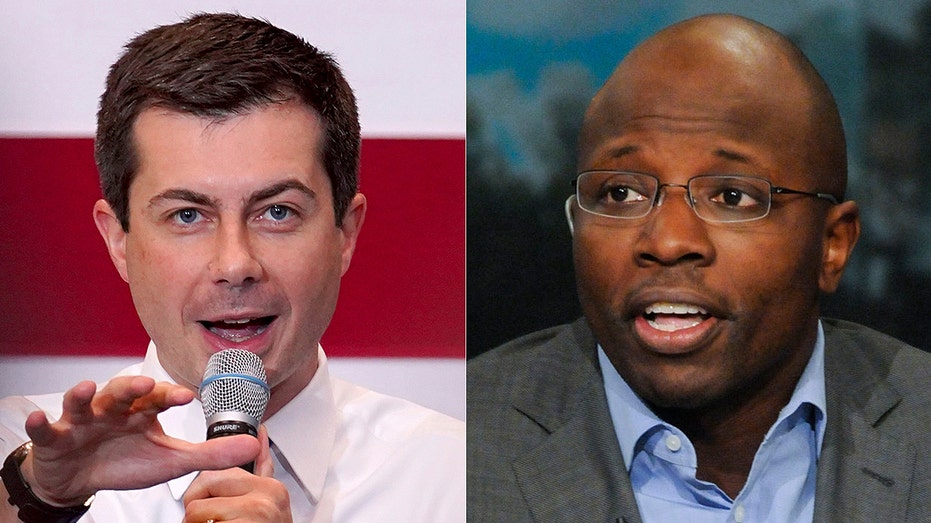 “I think Pete Buttigieg has a great opportunity to do something unique, bringing about transformational change to the country.”

The endorsement from a high-profile African American official comes at a pivotal time for Buttigieg, who’s struggled to attract black voters even as he’s surged to the top of some polls in the early-voting states of Iowa and New Hampshire. Love isn't concerned about the African American voters supporting Buttigieg.

"I think as people in the African American community get to hear his message, I think that they'll find it to be one that resonates with them," Love said. 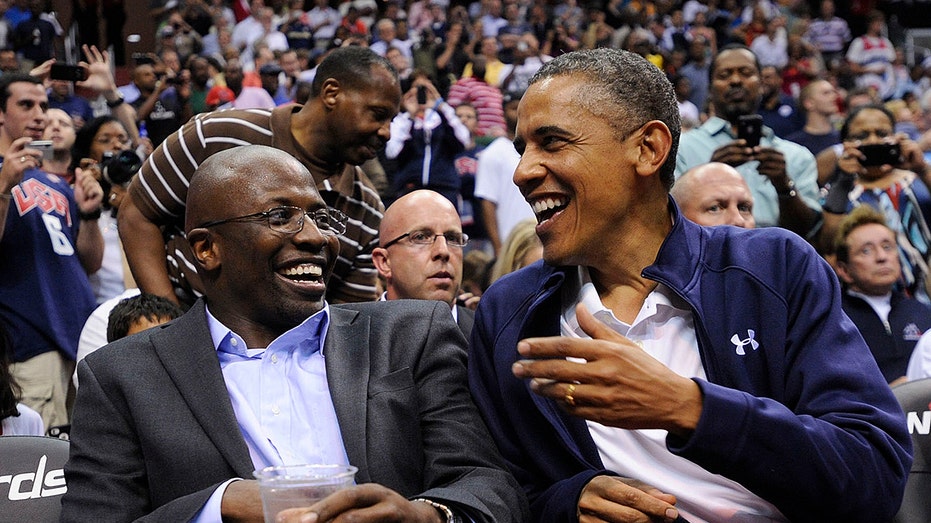 Buttigieg also nabbed endorsements from the former chairman of the Council of Economic Advisers, Austan Goolsbee, and the former communications director for the White House Office of Health Reform, Linda Douglass.

BitcoinPoS Explained: What Is This New Coin?

In the New Era Of Bitcoin, Who Will Mine Limited Blocks?

One Of The First California Counties To Reopen Is Closing Again

BitcoinPoS Explained: What Is This New Coin?

Why RBI said no to NBFCs with funds from Mauritius