With President Donald Trump facing an eruption of dissatisfaction inside his own party over his military policy regarding Syria, Paul has emerged as a fierce defender of the idea that the U.S. has the right to wind down on “endless wars.”

With images of Kurdish forces seen hurling potatoes at American troops leaving northern Syria, Paul said the Kurds should be more grateful for the opportunities and resources the U.S. troops provided for them.

“We saved the Kurds from being beheaded and massacred by ISIS,” Paul told the hosts, ABC News Political Director Rick Klein and Senior Congressional Correspondent Mary Bruce, on Wednesday. “They were able to win with our armament, with our Air Force, and they should be thanking us and throwing rose petals. And so, no, I’m offended by them throwing refuse at our troops. And it shows them to be ingrates.” 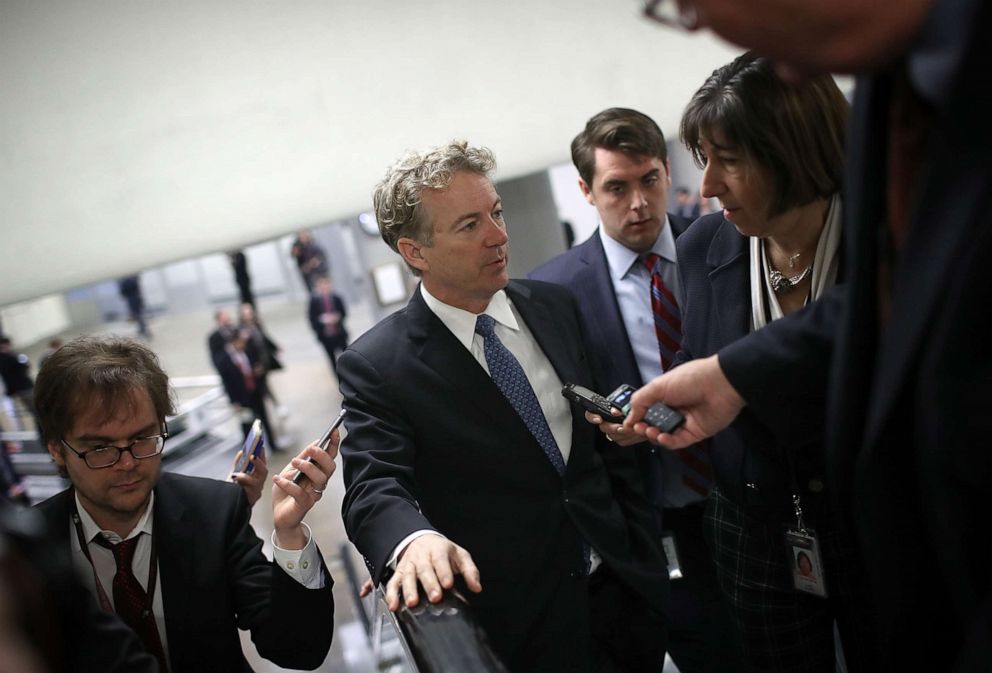 Paul added that pulling U.S. troops out of the area may even help the Kurds’ situation, saying since all sides now involve authoritarian leadership, Russia’s involvement could actually bring “all parties to the table.” The lawmaker also suggested the Kurds’ best chance would be to ally with Assad.

Trump’s decision to remove troops has come under fire from many GOP leaders. South Carolina Sen. Lindsey Graham and Wyoming Rep. Liz Cheney have both publicly denounced the president for abandoning U.S.-Kurdish allies. Cheney even called the decision a “catastrophic mistake.”

Paul came on the podcast to promote his new book, “The Case Against Socialism,” in which he argues socialism has been misbranded in the 21st Century — reflecting on the 20th century horrors Paul said young Americans have forgotten.

Sen. Paul defended Trump on another front too — the House Democrat’s impeachment inquiry.

“I think there’s no basis at all for impeachment,” Paul said, adding that he thinks it’s a completely partisan probe.

This comes a day after William Taylor, the top U.S. diplomat in Ukraine — testified before lawmakers of three House committees on Tuesday, saying a White House meeting for Ukrainian President Volodymyr Zelenskiy was “conditioned on the investigation of Burisma and the alleged Ukranian interference in the 2016 U.S. elections.” 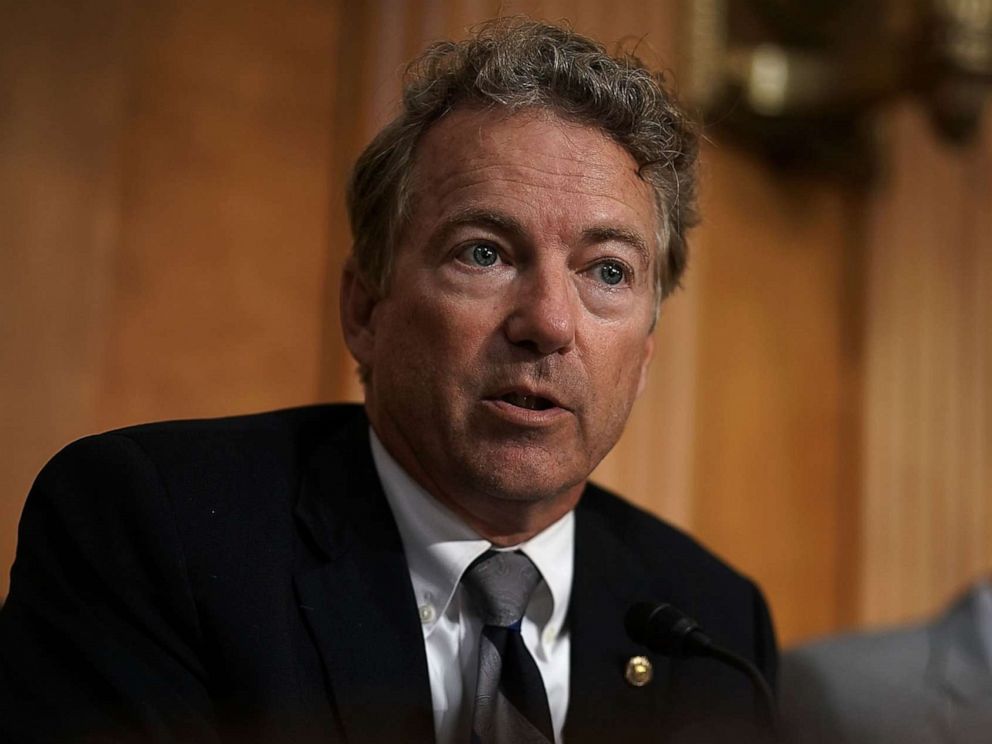 Paul continued his defense by going on the attack, calling out Democrats for also threatening to withhold military aid to Ukraine.

“Both sides have been involved with sort of a quid pro quo,” Paul said, implicating that Trump did in fact imply a “quid pro quo” on his July 25 call with Zelenskiy, including 2020 democratic candidate and former Vice President Joe Biden. He also called out New Jersey Sen. Bob Menendez and Connecticut Sen. Chris Murphy.