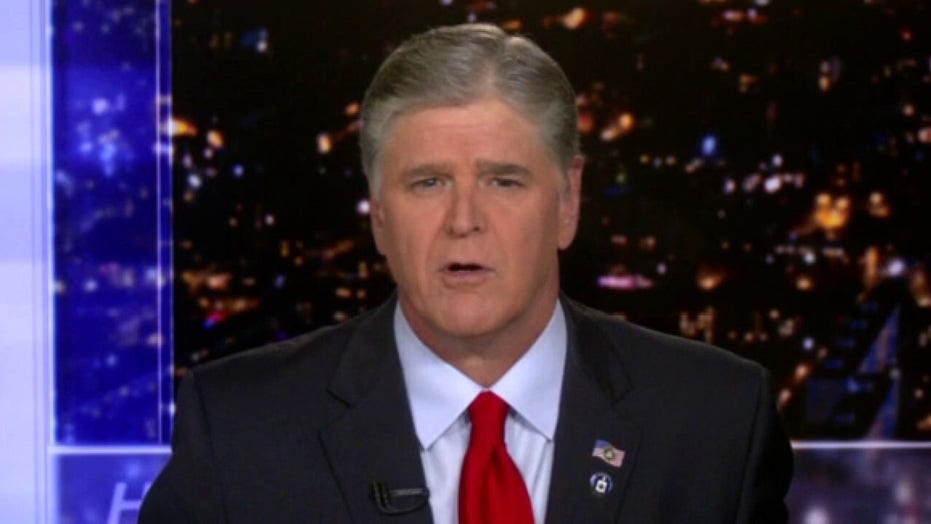 Hannity: Why is Kamala Harris laughing at kids returning to school?

Democratic vice presidential nominee Kamala Harris made a misleading claim while campaigning in Michigan on Tuesday regarding the supposed disparities in COVID-19 relief funds to Black restaurant owners, according to a report.

While visiting Flint and Michigan, Harris claimed that out of the hundreds of restaurants in Michigan that received relief funds from the Paycheck Protection Program, only one was Black-owned, The Detroit News reported. 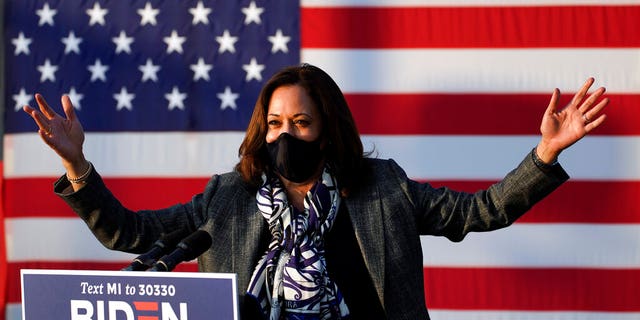 “(Joe Biden) and I feel very strongly that you have to speak truth, you cannot deny fact and where there are disparities, they need to be addressed,” Harris told a WDIV reporter.

While PPP has been criticized for its treatment of minority-owned businesses, Harris’ claim does not account for the full picture.

According to U.S. Small Business Administration data, nearly 800 full-service restaurants in Michigan received at least $150,000 in loans through PPP. Of those, a grand total of one restaurant reported that its owners were Black or African American, while more than 600 didn’t bother at all to indicate their race or ethnicity.

A spokesperson for the Biden campaign has justified Harris’ claims on the grounds that they speak to a larger point that Black and minority communities have borne the brunt of the pandemic.

"Sen. Harris is making the important point that during COVID-19 Black communities and small businesses have been disproportionately impacted –– including Black people dying at two times the rate," Ben Halle told The Detroit News.

The outlet cited data from the Small Business Administration indicating that about 75% of all PPP loans don’t include any demographic information at the time of the loan application.