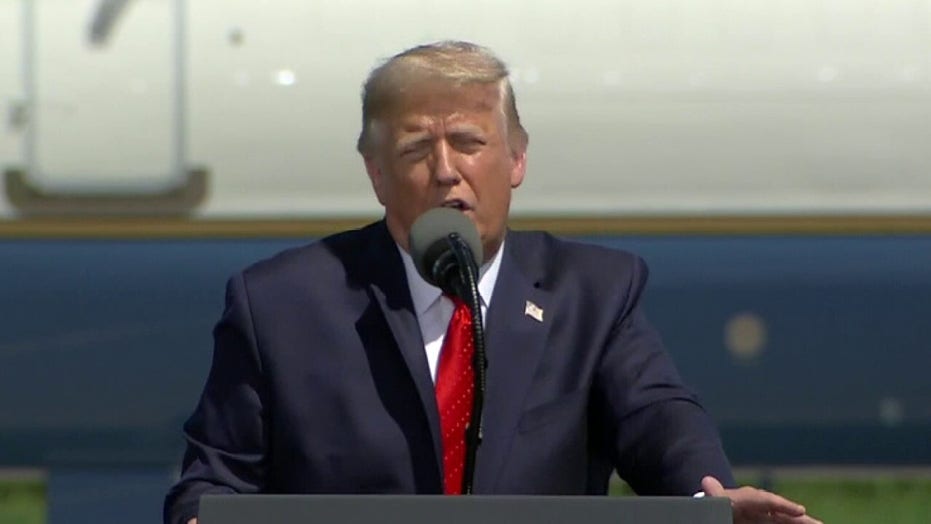 Joe Biden's running mate, Kamala Harris, owes more than $1.1 million in unpaid bills from her failed presidential bid, according to filings with the Federal Election Committee.

Harris, a California senator, raised about $39 million during her 2019 campaign to become the Democratic nominee while spending about $40 million, the filings show. She suspended her campaign in December amid a drop in polling and a lack of money.

Biden, the presumptive Democratic nominee, tapped Harris as his vice president last week after weeks of speculation. Harris, 55, makes history as the first Black and Indian-American woman to appear on a major party's presidential ticket.

Under federal law, a campaign can't be shut down until it has paid leftover bills.

Although Biden has hosted big-dollar fundraisers with Harris — the duo raked in nearly $48 million in the 48 hours after he named her as his running mate — Biden's campaign can only assist minimally, with federal election laws barring it from donating more than $2,000 to assist with the debt.

The Democratic National Committee can give a maximum of $5,000.

However, Biden can ask his supporters to help Harris. In 2008, after engaging in a fierce battle with Barack Obama to become the party's nominee, Hillary Clinton ended her campaign with more than $20 million in debt.

Clinton, the 2016 Democratic nominee, did not pay off her debts until 2013. Then-President Obama aided Clinton, asking his donors to help retire her debt. (As secretary of state, she was legally barred from engaging in political activities such as fundraising). Former President Bill Clinton also sent out fundraising letters on his wife's behalf, raffling off trips, dinners and campaign memorabilia in exchange for donations.

Harris is not the only 2020 hopeful who ended the race owing money to vendors.

Massachusetts Sen. Elizabeth Warren has a nearly $1.8 million obligation and $833,313 in the bank.

Imperfect Foods' business is booming during the pandemic