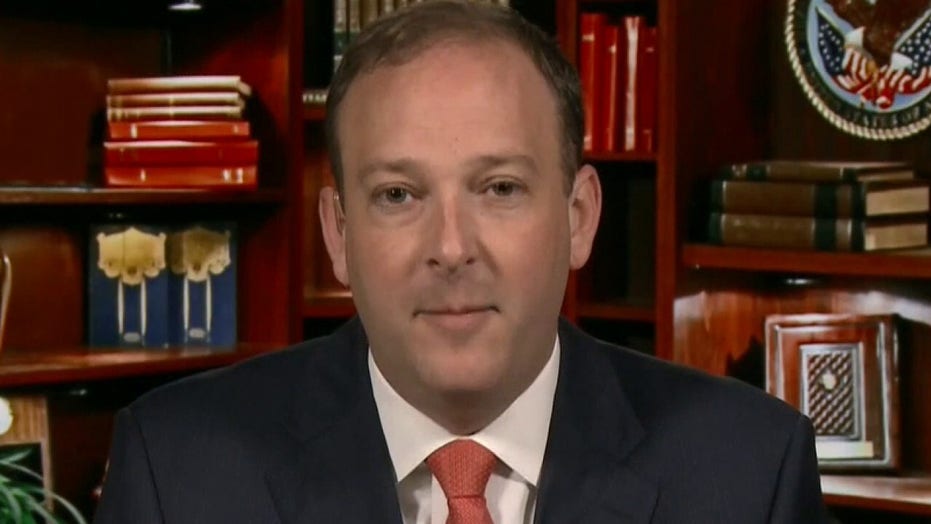 Middle East nations are realizing that Iran is the "existential threat" in the region rather than Israel amid the Trump administration's recent diplomatic efforts, Rep. Lee Zeldin, member of the House Foreign Affairs Committee, said on Friday.

“What we saw yesterday was a big development because Israel is surrounded by all these different countries, many of whom do not recognize Israel’s right to exist, there isn’t any type of normalization of relations,” Zeldin, R-N.Y., told "Fox & Friends."

Zeldin said that the U.S.’s move to establish “diplomatic ties” to “trade, technology, energy, tourism,” will hopefully lead to other countries following suit.

“I think you have, primarily, two different elements that are driving these dynamics: one, is a concern by many countries in that region by Iranian aggression. They are realizing that their real existential threat is not Israel, it’s Iran.”

President Trump on Thursday announced what he called a “Historic Peace Agreement” between Israel and the United Arab Emirates, saying they agreed to “full normalization of relations.”

Israel and the UAE also said they will continue their efforts to “achieve a just, comprehensive and enduring resolution to the Israeli-Palestinian conflict.” 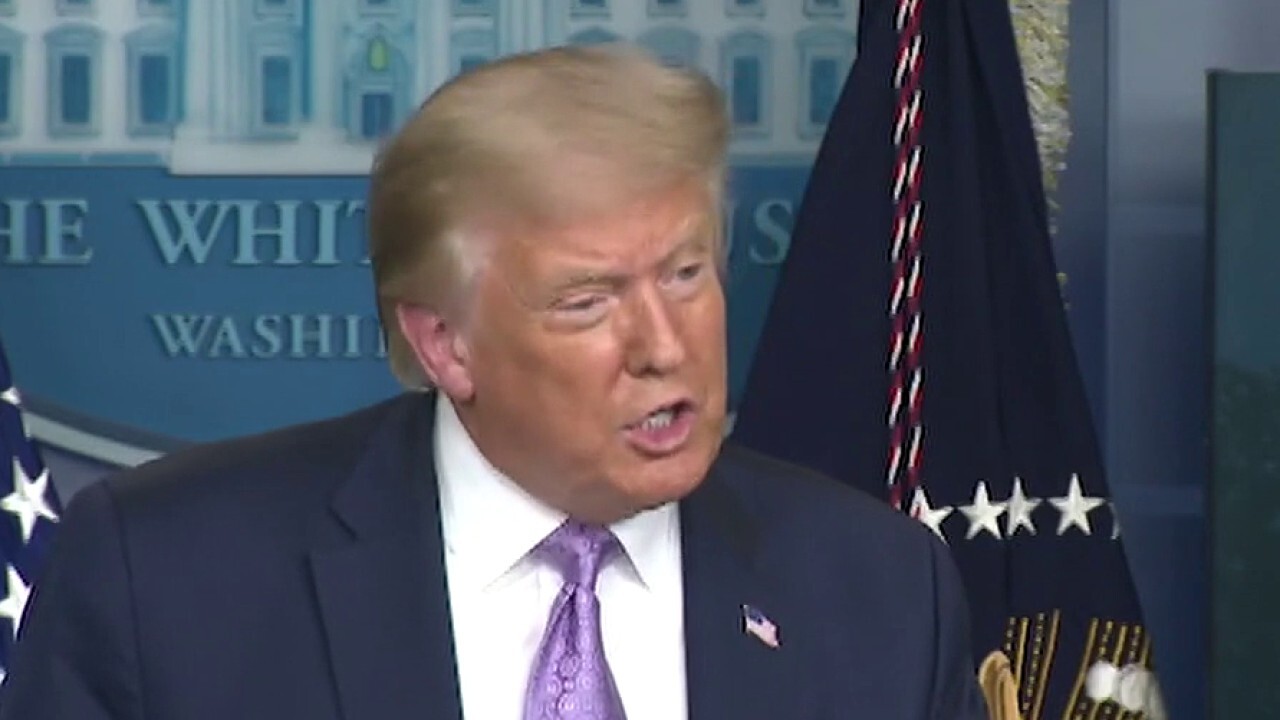 “The Iranian piece is a part of it, especially after the nuclear deal," Zeldin said, adding that Trump should be considered for a Nobel Peace Prize.

"Obama earned it just by showing up and getting elected."