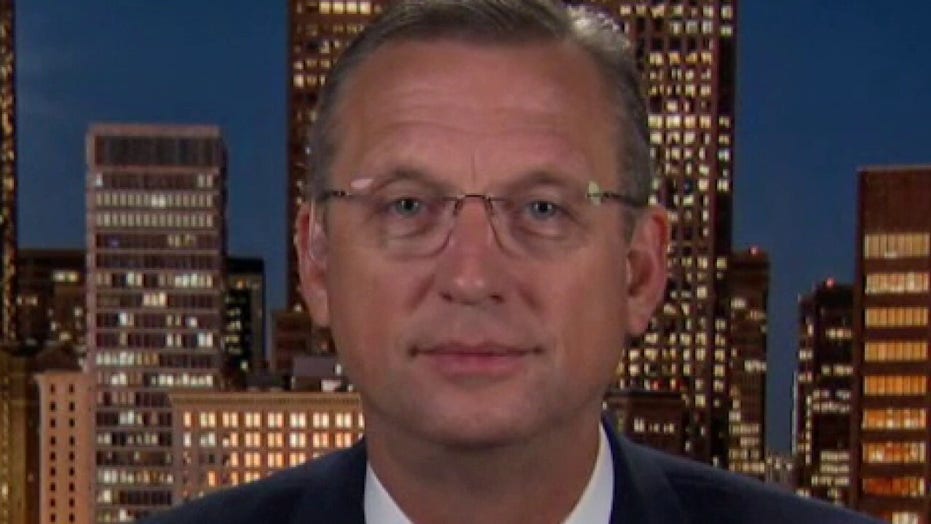 The Big Idea is a series that asks top lawmakers and figures to discuss their moonshot — what’s the one proposal, if politics and polls and even price tag were not an issue, they’d implement to change the country for the better?

Rep. Doug Collins has proposed a constitutional amendment to prohibit a change to the size of the Supreme Court until 10 years after the enactment of any legislation that would alter the number of seats on the high court.

The amendment, which Collins, R-Ga., plans to roll out in the coming days, comes after Democrats have threatened to pack the Supreme Court if President Trump nominates a pick to fill the vacancy left by late Justice Ruth Bader Ginsburg ahead of the 2020 presidential election.

There’s a high bar to passing an amendment: In order to pass, a constitutional amendment must receive approval from two-thirds of the House and Senate as well as ratification from three-fourths of all states, or 38 out of 50.

Collins' proposal comes as Democrats in both chambers of Congress are threatening to implement a strategy to pack the Supreme Court if they take control of the White House and the Senate.

“If Sen. McConnell and @SenateGOP were to force through a nominee during a lame duck session – before a new Senate and President can take office – then the incoming Senate should immediately move to expand the Supreme Court,” Rep. Jerry Nadler, the Democratic chair of the House Judiciary Committee,  tweeted over the weekend. “Filling the SCOTUS vacancy during a lame duck session, after the American people have voted for new leadership, is undemocratic and a clear violation of the public trust in elected officials.”

Nadler added: “Congress would have to act and expanding the court would be the right place to start.” 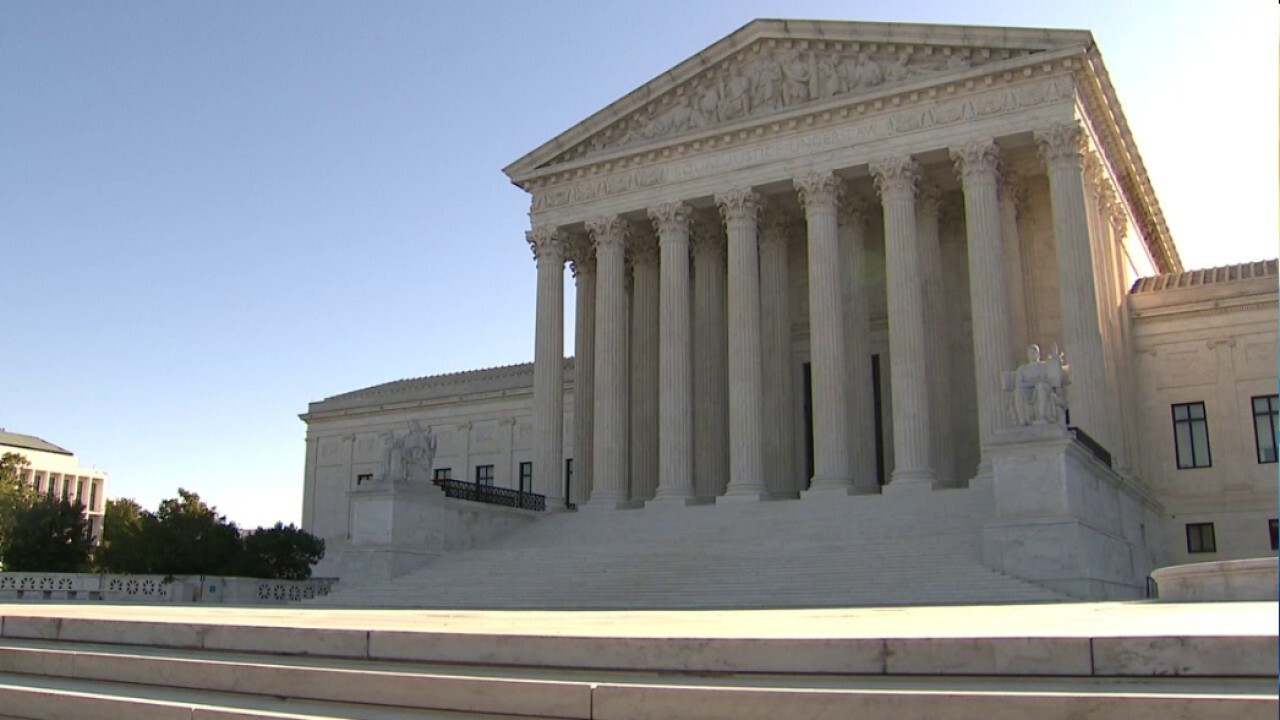 And Rep. Joe Kennedy III, D-Mass., warned that if Senate Majority Leader Mitch McConnell, R-Ky., holds a vote in 2020 for a Trump nominee — which he has vowed to do —  Democrats will “pack the court in 2021.”

The idea of “packing” the court with extra justices – attempted unsuccessfully by President Franklin Delano Roosevelt in 1937 to force through parts of his New Deal that were ruled unconstitutional by the high court – has bubbled away on the fringes of the party for years.

Collins discussed his amendment in detail in an interview with Fox News:

The proposed amendment—really, it should be a bipartisan issue. We should not have decisions like packing the court to be based on emotional or political decisions. And just in the last couple of days, we saw Jerry Nadler, we saw Joe Kennedy, we saw others say, you know, we just, if the president moves forward with his constitutional responsibility, they ought to just win the Senate or win the House too, they get to pack the court.

What my amendment simply does is try to take the political emotion of the moment out of the way, and says that if any law is passed to enlarge the court, that it only can take place 10 years after that bill had passed.

You really have to want to change the size of the court, not for simply a political retaliation but for a real reason, so we believe this just simply brings it back to a bipartisan issue that could actually be done.

The reason we did it is because it seems like the Democrats, every time they don’t get what they want, they want to change the rules.

I’ve seen it all throughout this Congress with impeachment and investigations, they just want to change the rules when they don’t get what they want.

Why do you consider court-packing a bipartisan issue?

I don’t think you need to add anything to the courts.

I think nine is the number we need to stay at so for me, this amendment should be bipartisan in the sense that we shouldn’t be rushing to emotional decisions because we didn’t get what we want.

This amendment is not likely to be brought to the House floor by Democratic leadership, so can you explain the purpose of its introduction? Is it to start a conversation?

Well, number one, we’ve not seen very many bills brought to the floor under this Democratic leadership in the House except things that they want to attack the president on, so for us, this is saying you’re not going to have the floor to yourself.

I’ve made it my policy in this Congress that when the Democrats want to do things that I feel like are wrong for the country or not helpful or done so in a way that circumvents rules, I’m going to call it out.

And again, this is another way to call that out and have a conversation, instead of reacting emotionally, let’s actually look at what legislating is supposed to do and if we need to have something with the court, let’s talk about it.

Is this amendment something that you planned to propose even prior to the passing of late Justice Ruth Bader Ginsburg?

It’s something we’ve thought about, but it’s mainly been spurred by the over-the-top rhetoric of the Democrats in the last few days since her passing.

We’ve had these issues come up before and the Democrats threatened things like this, but for the most part this is a reaction to their just frankly over-the-top attitude.

Do you think the Senate should move forward with a Trump nominee to the Supreme Court?

As quickly as possible. Just remember, Justice Ginsburg even had 43 days from her time of appointment to her actual confirmation, so it can be done. And I believe the ones that we're talking about right now have been vetted before, so it’s not like we’re redoing the vetting process on somebody new, at least it appears this way, so yes, I think if they have the votes, move ahead with it.