Former GOP congressman on impeachment inquiry: ‘I love it when we’re playing offense’

Former U.S. Congressman Jason Chaffetz (R-UT) discuses the White House saying it will not comply with the impeachment inquiry into President Trump which they call ‘unconstitutional.’

The biggest spender on recent Facebook ads supporting the impeachment of President Trump may be surprising — it's not a political group or candidate, but a popular spice company.

Penzeys Spices spent roughly $92,000 on a pro-impeachment post between Sept. 29 and Oct. 5, according to numbers published by Axios on Wednesday. 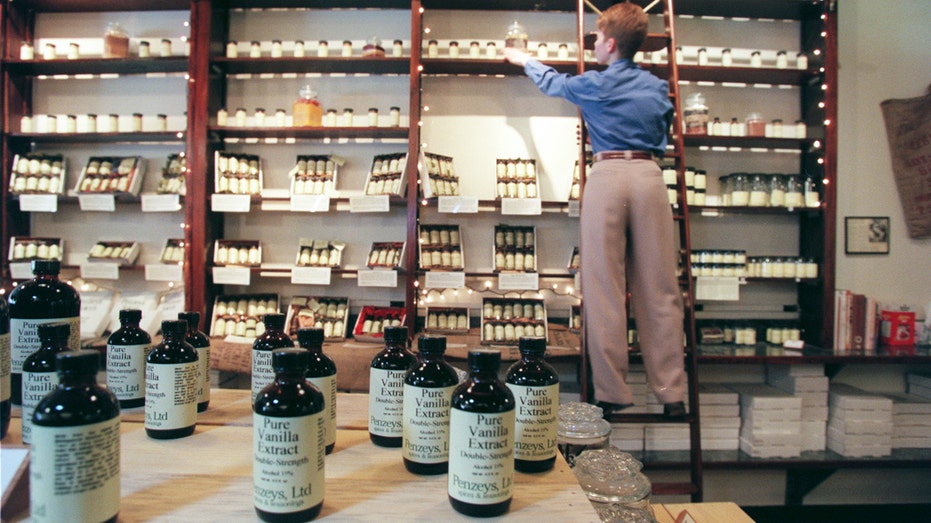 Spice Illustration for Taste — Jennifer King employee at Penzeys Ltd. a spice and seasonings shop on Grand Ave. in St. Paul spruces up the shelves. The store carries a wide variety of spices and dried herbs, plus a plenty of their own special blends

Wisconsin-based Penzeys sells spices and spice blends online and in its brick-and-mortar locations around the country.

"We believe that cooking at its heart is about caring for people. Because Facebook has decided that caring about people falls into what they categorize as 'values' they label our ads as 'political," owner Bill Penzey told FOX Business in an email on Wednesday.

"The reason we spent so much is that this ad has worked better than any ad we've placed before. … This president, and the media that is supporting him, are really-really unpopular right now," Penzey continued.

Penzey has been an outspoken critic of Trump since the 2016 election, when he said Trump voters "just committed the biggest act of racism in American history since [Gov. George] Wallace stood in the schoolhouse doorway 53 years ago."

Penzey called for Trump's impeachment as early as 2018.

Penzeys Spices posted an explanation on Facebook for its owner's wading into politics shortly after the 2016 election on Dec. 1, 2016.

"Willing to take a hit for what is right, we did what we did. In the two weeks since, online sales are up 59.9%, gift box sales up 135%," the company wrote. "Yes, maybe for the moment we have lost 3% of our customers because of the so-called 'right wing firestorm.' And, yes, they send emails of rage, and ALL CAPS, and bad language with the hope of creating the perception that they are bigger than they really are. But what we learned is that, in terms of retail spending, Donald Trump simply has no one supporting his views for America. He has no constituency."