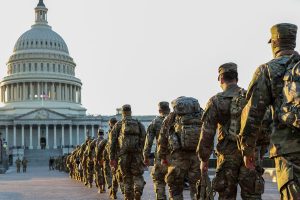 For roughly two decades, the Pentagon has treated terrorism as a largely foreign threat. Following the Capitol siege, however, the Department of Defense is finally being forced to reckon with extremists within the military's ranks after years of warnings.

The Capitol riot has been described as an act of domestic terrorism by President-elect Joe Biden, among other prominent politicians, a shocking act that ignited a nationwide conversation about the threat of homegrown extremism in the US.

Ahead of inauguration, the FBI has been screening troops from the DC National Guard and a number of states for potential extremist ties.

"As is normal for military support to large security events, the Department will vet National Guardsmen who are in Washington, DC. While we have no intelligence indicating an insider threat, we are leaving no stone unturned in securing the capital," Acting Defense Secretary Chris Miller wrote in a statement on Monday. "This type of vetting often takes place by law enforcement for significant security events. However, in this case the scope of military participation is unique."

On Tuesday, 12 National Guard members were pulled off the security mission for Biden's inauguration, including two who were found to have ties to far-right militias. Addressing these unsettling developments, National Guard chief Gen. Dan Hokanson on Tuesday said, "Extremism is not tolerated in any branch of the U.S. military … If there are reported issues our leaders will address them immediately."

Still, the screenings have outraged among some Republican leaders.

"This is the most offensive thing I've ever heard. No one should ever question the loyalty or professionalism of the Texas National Guard," Texas Gov. Greg Abbott, a Republican, tweeted on Monday. "I'll never do it again if they are disrespected like this."

Both current and former members of the US military were among those arrested over the riot at the US Capitol on January 6, which was provoked by President Donald Trump. Insurrectionists at the Capitol could were seen carrying military flags, as well as markings belonging to far-right extremist groups. The FBI has arrested people associated with armed gangs like the Oath Keepers, a self-styled militia that is largely made up of former military and ex-law enforcement, in connection with the pandemonium.

Since the deadly neo-Nazi rally in Charlottesville, Virginia, and long before it, evidence has consistently turned up pointing to ties between the armed forces and right-wing extremist groups. Meanwhile, the Pentagon has a history of downplaying any ties between members of the military and white supremacist or far-right groups.

"These people are not representative of our country's military," Gen. Mark A. Milley, the chairman of the Joint Chiefs of Staff, recently told the New York Times. But many congressional lawmakers are evidently not satisfied with how the military has responded.

After the violent insurrection at the Capitol, a group of Democratic senators called on the Pentagon to "investigate and address white supremacy and extremist ideology in the ranks of the military."

"The issue of white supremacy and extremist ideology within the ranks of our military is not new, but the attack on the Capitol makes clear this alarming trend must be immediately addressed," the group of lawmakers, which included  military veterans, wrote in a letter. "We urge you to launch a comprehensive investigation into instances of white supremacist and violent fringe extremist activity within the military."

The Pentagon's internal watchdog on Thursday announced a probe into the effectiveness of the Department of Defense's policies and procedures for prohibiting active-duty troops from "active advocacy and active participation" in white supremacist or extremist groups.

Meanwhile, the Department of Defense has underscored it does not tolerate extremism on any level.

"We … are doing everything we can to eliminate extremism in the Department of Defense," Gary Reed, the director for defense intelligence and counterintelligence, law enforcement and security, said on Thursday. "Simply put, we will not tolerate extremism of any sort in DOD."

After the riot, which resulted in five deaths, the Joint Chiefs of Staff also issued a remarkable memo reminding US forces of their sworn duty to support and defend the Constitution, while urging troops to reject extremism. One of the people killed during the mayhem was an Air Force veteran.

There will be up to 25,000 National Guard troops in Washington, DC, to help provide security on Inauguration Day, roughly five times the number of US troops in Iraq and Afghanistan combined. The massive troop presence is a stark reminder that homegrown extremism is a greater threat to the US than foreign terrorism — and has been for some time. 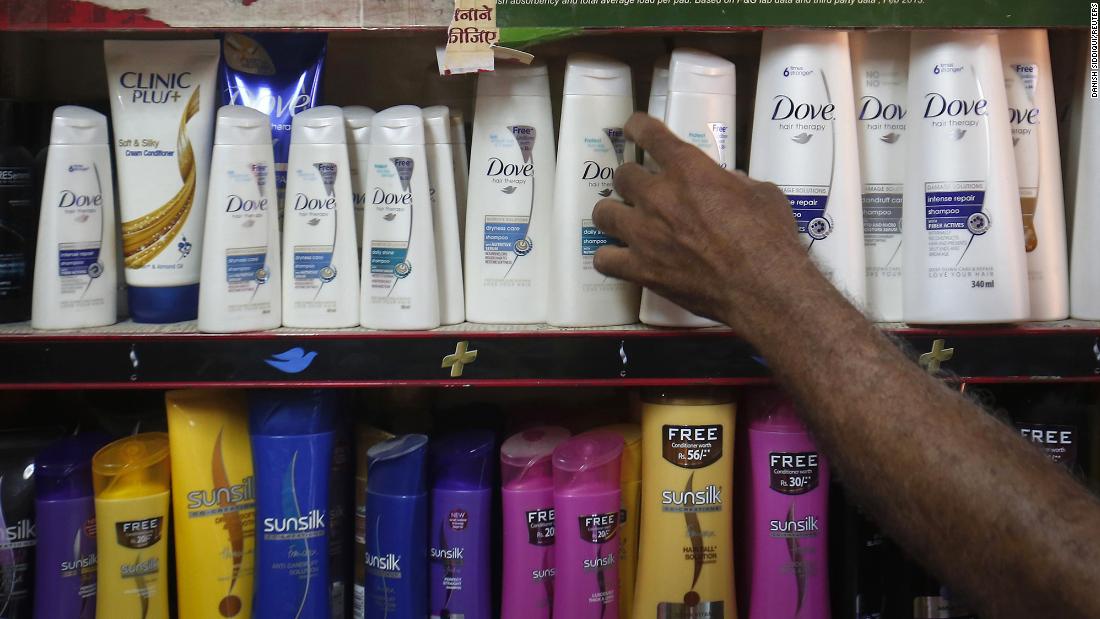