Thirteen congressional districts have flipped red during the 2020 election bringing more diverse representation to the GOP than ever before, including Utah Rep.-elect and former NFL player Burgess Owens.

“Business ownership is the foundation of our freedom,” he said. “It’s where our middle class comes from. So … if you wonder why they’re shutting down things right now – because no matter who you are, Democrat, independent, or Republicans, the left hates business owners because it empowers the middle class.”

Owens claimed Democratic leaders are seeking to “destroy” middle-class Americans since they “get their power from misery.” 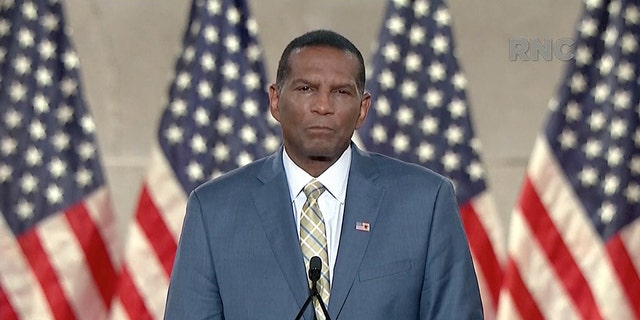 “My Democratic friends, you’re not safe either. You’re collateral damage,” he pressed. “That’s the way of the evil, socialist and Marxist role.”

The GOP’s freedom force, made up of nine congressional leaders, intends to put American freedom first, Owens said, while proving that America can still be diverse in its melting-pot makeup.

“That’s what Americans are,” he said. “We have different cultures, backgrounds, colors. But what we have in common is that we have a love for our country… and we’re going to make sure we stay free."