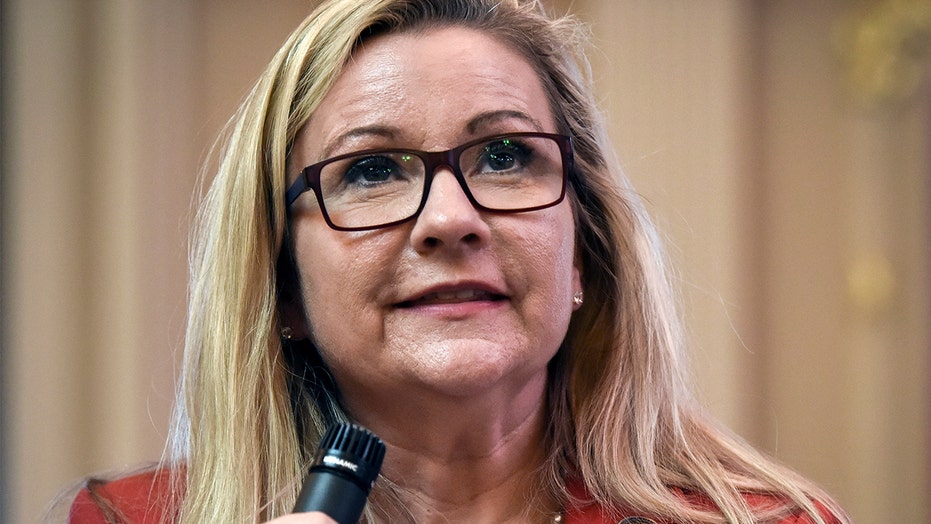 In the post, she also disputed the 2020 election results in response to the Electoral College confirming President-elect Joe Biden on Monday.

Flynn also tweeted an ad Dec. 1 from the conservative We the People Convention calling on Trump to invoke martial law "if Legislators, Courts and the Congress do not follow the Constitution."

Chase is known to open carry a .38 revolver and has been described as "Trump in heels," a renegade, and the Virginia Senate’s very own Annie Oakley.

She discussed concerns about changes to the state’s voting laws leading up to the election in an interview with Fox News Thursday.

She argued that state Democrats, who control majorities in the Legislature and hold the governor’s office, scaled back voter ID laws, mail-in signature requirements and ballot chain-of-custody rules, weakening the state’s election integrity in the summer and fall. Lawmakers who supported the changes argued they were necessary to protect voters’ health due to the coronavirus pandemic. 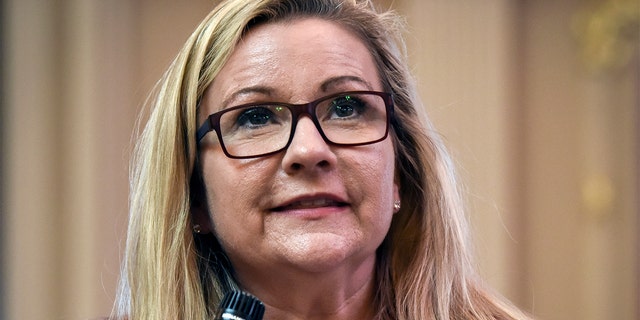 "That legislation that was passed was in essence legalizing the ability of the Democrats to commit election fraud here in Virginia," Chase alleged Thursday.

John O’Bannon, the lone Republican on Virginia’s three-person Board of Elections, told VPM last month that he thinks, "in general, the elections have been fair in Virginia." And state elections officials have said they haven't seen widespread voter fraud.

But Chase said an investigation is warranted. She supports former Gen. Michael Flynn, and the call to impose martial law and temporarily "suspend the Constitution," but only under "extreme" circumstances.

"You never want to suspend the Constitution," she said. "You know the question is, if we get into an extreme situation where we feel like the Democratic Party has committed treason, we really don’t have much of a choice but to suspend the Constitution and have a very limited focus on martial law as it pertains to election integrity, and votes, and securing the equipment that we used to vote to ensure we get to the bottom of what happened."

Democratic Gov. Ralph Northam’s office did not immediately respond to Fox News’ request for comment. But President Trump’s legal team has found little success in a flurry of lawsuits alleging voter fraud throughout the country.

When asked if martial law meant troops on street corners and upending everyday life, Chase said no. She said she meant a "limited martial law" where the military would seize and audit voting machines and ballots to investigate claims of voter fraud.

"A lot of Virginians have told me this… ‘We accepted Clinton, we accepted Obama, because we felt like it was a fair election,'" she told Fox News Thursday. "But what we cannot accept is Biden as our president, because we do not feel that this election was fair and honest."

Some other elected Republicans condemned Chase’s stance, however.

"I find it world-record levels of cognitive dissonance that she’s against the governor’s curfew, but she’s for martial law," said U.S. Rep. Denver Riggleman, of Virginia’s 5th District. "I also think it's gibberish. We don’t want the ‘G’ in GOP to stand for gibberish."

But he conceded that Chase’s messaging is working; she is fundraising millions for her gubernatorial campaign and appeals to "a wide swath of the electorate." 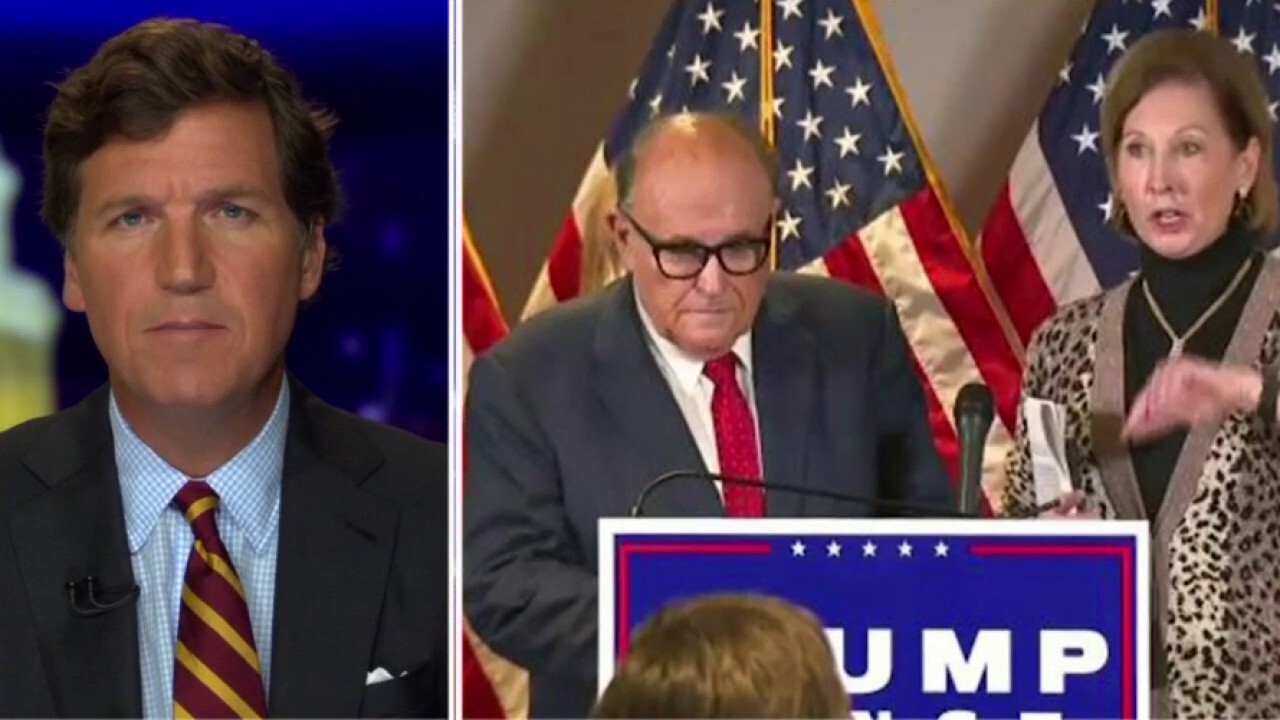 "I think we need a vaccine against disinformation just like we have a vaccine against COVID-19," Riggleman said, proposing that private sector analytics companies present facts to the public, sidestepping "conspiracy theories," the media and both major political parties.

One such program, he said, is the Network Contagion Research Institute, of which he is a board member.

Virginia state delegate Kirk Cox, who is running against Chase in the GOP gubernatorial primary for a chance to take on Northam, said in a statement, "Senator Chase's suggestion that martial law be imposed is absurd and dangerous."

AFTER ELECTORAL COLLEGE VOTES, WHAT HAPPENS NEXT?

When asked her response to Republican and independent voters who have conceded Biden is the president-elect, Chase said she would keep on fighting.

"We’ve got to get to the bottom of the voter fraud so that we can continue to operate as a republic," she said. "We have to ensure that every legal vote is counted."

After a brief delay, Virginia certified its election results on Nov. 18, and its electors cast their Electoral College ballots for Biden on Monday.

Supporters are eyeing Jan. 6 as their next, and perhaps final, chance to overcome what they see as widespread voter fraud. A joint session of Congress is scheduled to formally count the Electoral College votes.