NEARLY 700 Trump-backing veterans signed a petition to support the president after it was reported that he allegedly called deceased soldiers and veterans "losers".

President Trump denied the claims, reported in an article from The Atlantic, as a "hoax." 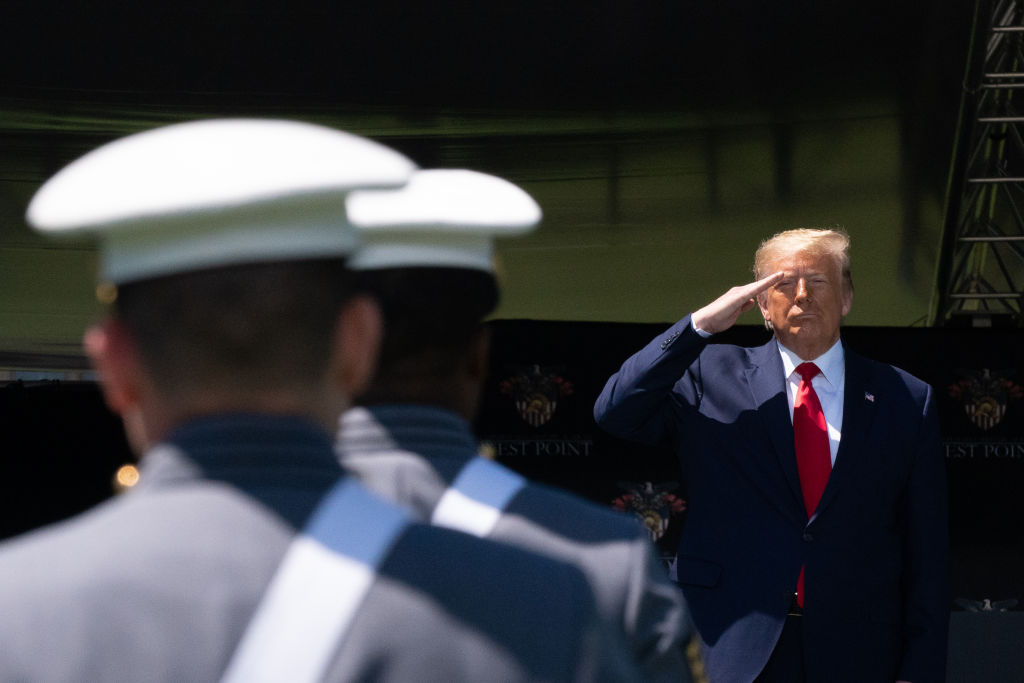 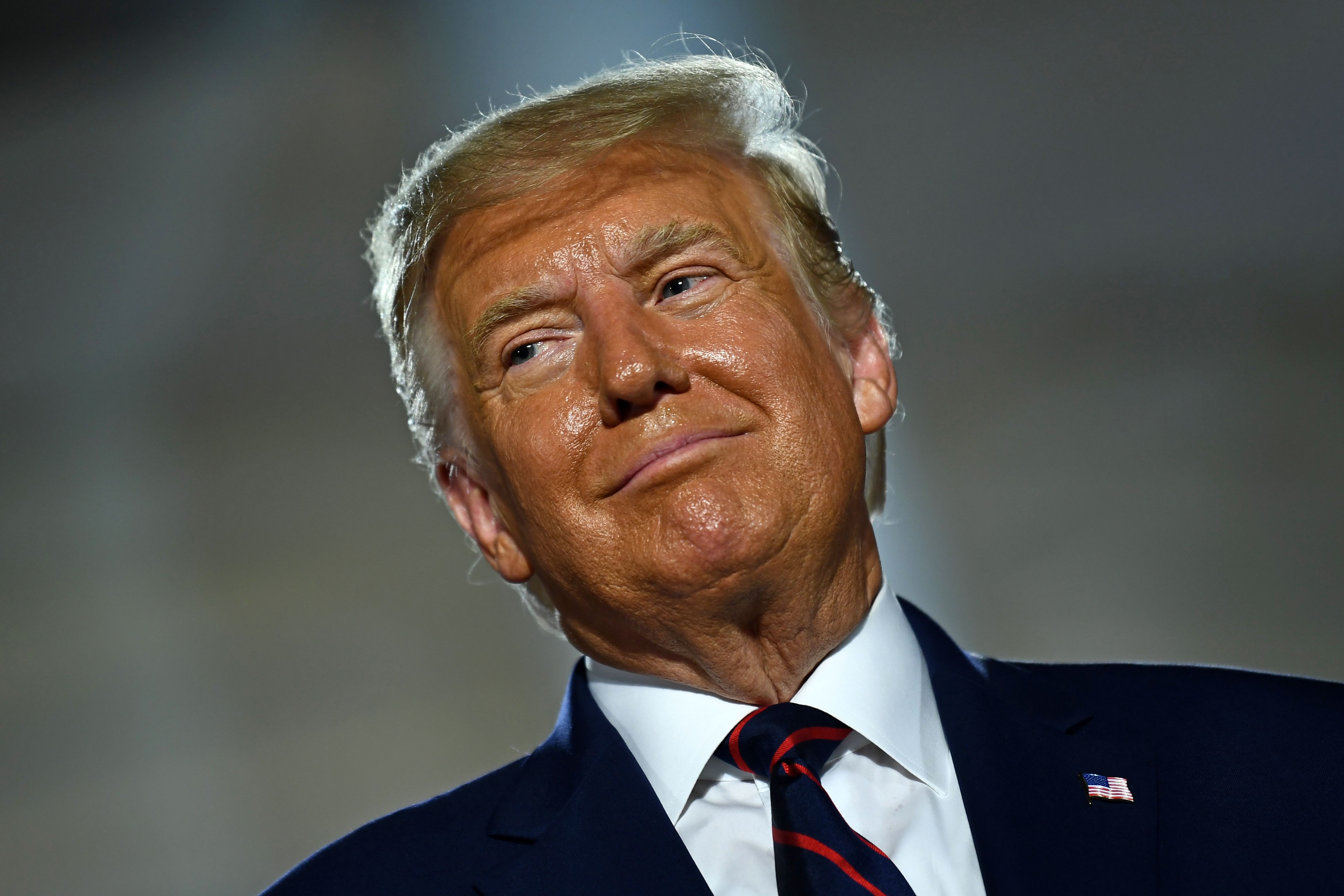 In an open letter obtained by Breitbart News, around 675 soldiers signed their names in support of Trump, as they condemned "baseless" attacks by "anonymous sources."

"Anyone who knows President Trump has seen his love and reverence for our military and veterans," the letter, dated September 4, said.

"That is why we, veterans from every generation, are writing today to reaffirm our support for President Trump."

The letter addressed claims that Trump said he would not visit the Aisne-Marne American Cemetery near Paris in 2018 as it's "filled with losers."

Trump allegedly told senior staff the morning of the visit, "Why should I go to that cemetery? It’s filled with losers," The Atlantic reported.

Trump swiftly denied the article as a "hoax."

At the time, the White House cited poor weather as the reason the visit was canceled.

"We heard these same attacks in 2018 immediately following the President's trip to Paris, and they are just as fake now as they were then," the letter obtained by Breitbart said. 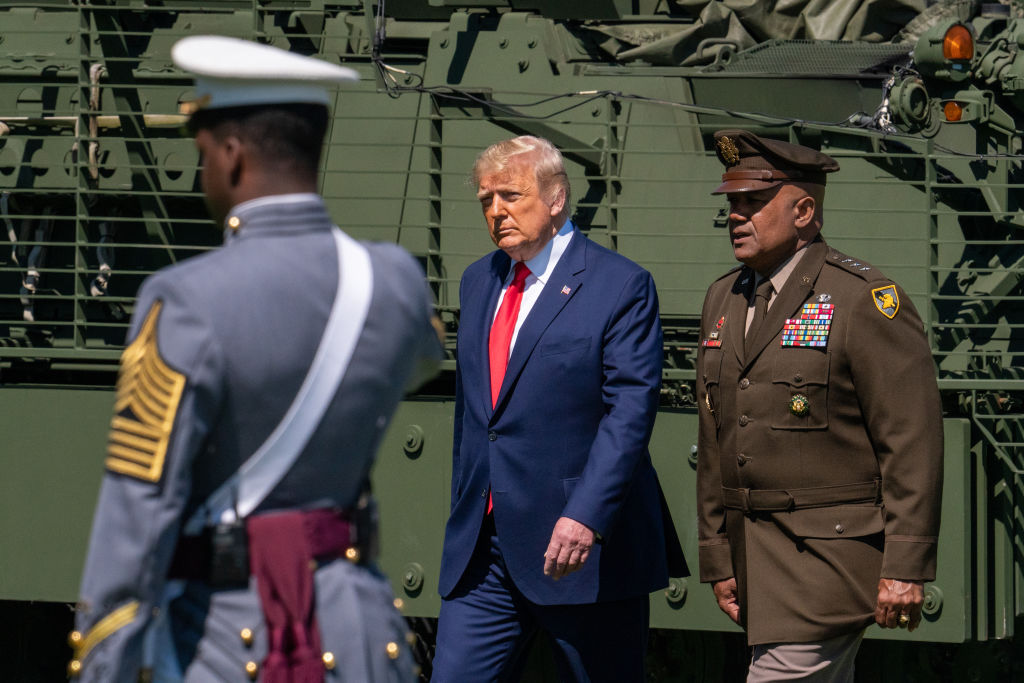 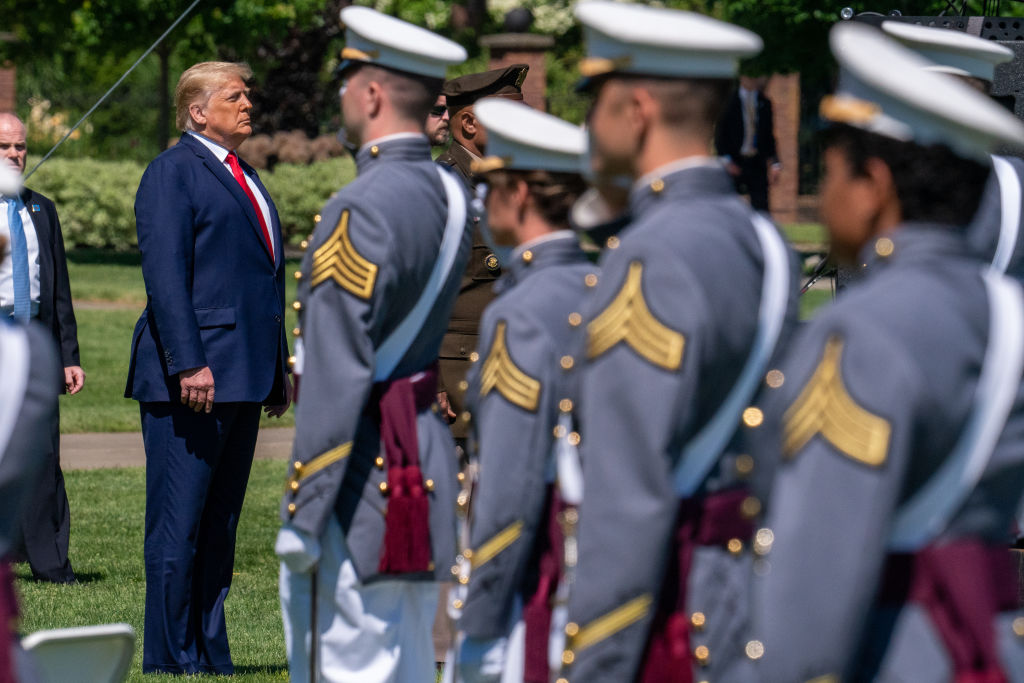 The veterans called the allegations "false," and said the trip was canceled due to "bad weather."

The letter noted that several White House officials – including "the Secret Service agent in charge of the President's detail and John Bolton" both said the weather was the reason for the canceled trip.

"Throughout his administration, President Trump has consistently stood by our men and women in uniform and cared for them once they have returned to civilian life," the veterans wrote.

The letter then claimed Trump's Democrat opponent "Joe Biden's record simply does not stand up to scrutiny, and they seek to distract the American people from that fact."

It claims the Department of Veterans Affairs "was a disaster" under the Obama-Biden Administration, and Biden is "running on a radical left-wing agenda that would further weaken America's security and standing in the world.

They called the claims that Trump called the soldiers "losers" a "total lie."

"President Trump's tireless efforts to strengthen and support the military community are a part of his indisputable record," the letter said.

"He has done more for our nation's service members and veterans than any previous administration. The veteran community firmly rejects these lies from the mainstream media, and we stand by our Commander-in-Chief, now, and on Election Day."

Trump denied the claims that he called dead soldiers "losers" and "suckers" on Twitter on Thursday, and again at a press conference on Friday.

"There is nobody that feels more strongly about our soldiers, our wounded warriors, our soldiers that died in war, it's a hoax," Trump told reporters on Friday.

Trump Went Even Further Than Other Uber-Rich To Shrink Taxes