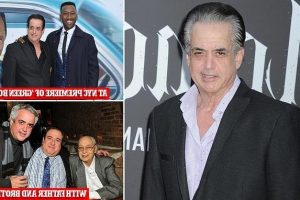 Green Book actor Frank Vallelonga Jr. – whose father was in The Sopranos – is found dead on New York City street after being tossed out of a car following ‘drug overdose’: Suspect charged with dumping body

Green Book actor Frank Vallelonga Jr. has been identified as the person whose body was found dumped on a New York City street after having likely died from a drug overdose.

The 60-year-old actor’s body was discovered outside a sheet-metal manufacturing factory in the Bronx on Monday after being thrown out of a car, according to the police.

A day after the discovery, police arrested suspect Steven Smith, 35, and charged him with eight charges including concealment of a human corpse and possession of a stolen vehicle.

Although Smith was charged with dumping Vallelonga Jr.’s body, police said they do not believe he was involved in his death. 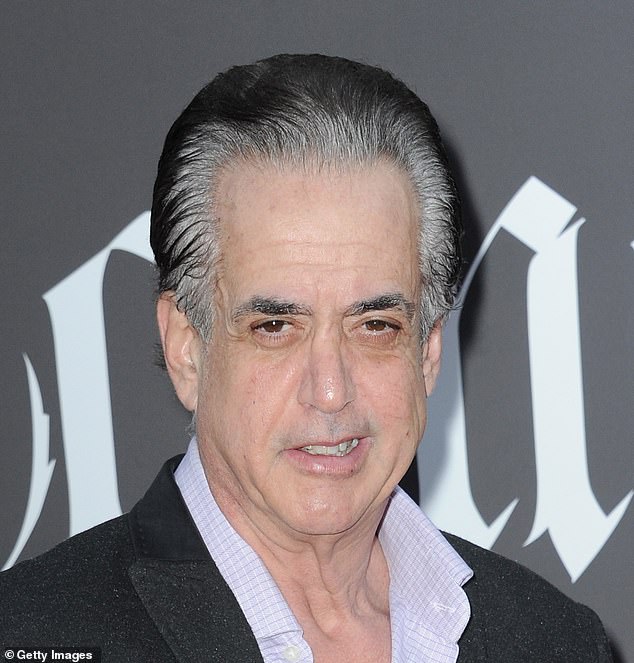 The body of Frank Vallelonga Jr. was found on a street in New York City on Monday morning at around 4am, having been dumped from a car 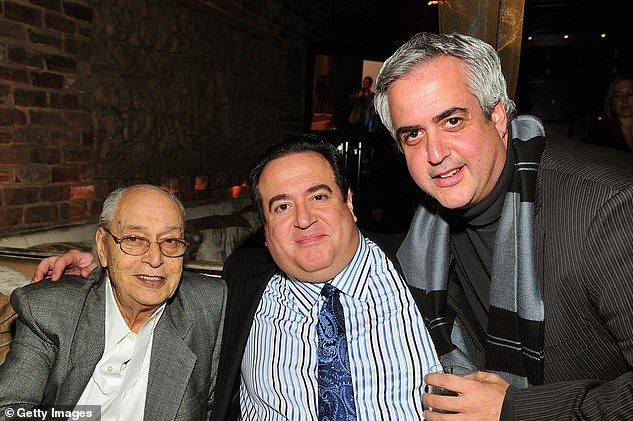 Vallelonga Jr. (right) is pictured with his brother Nick Vallelonga (center), who wrote Oscar-winning film Green Book. Their father was Frank Vallelonga Sr. (left). They are pictured here in 2008

Vallelonga Jr. was the son of Frank Vallelonga Sr. – more famously known as Tony Lip – who accompanied Black pianist Don Shirley as a bodyguard during a tour of the deep South in the early 1960s.

That story was turned into the Oscar-winning film Green Book. Vallelonga Jr. starred in the film, playing the role of his uncle Rudy Vallelonga.

After working as a body guard his father Vallelonga Sr. moved into acting and appeared most famously in The Sopranos – in which he played Carmine Lupertazzi.

It is unknown how Vallelonga Jr. died but police told the New York Post that evidence suggests a drug overdose and his body shows no obvious signs of trauma. 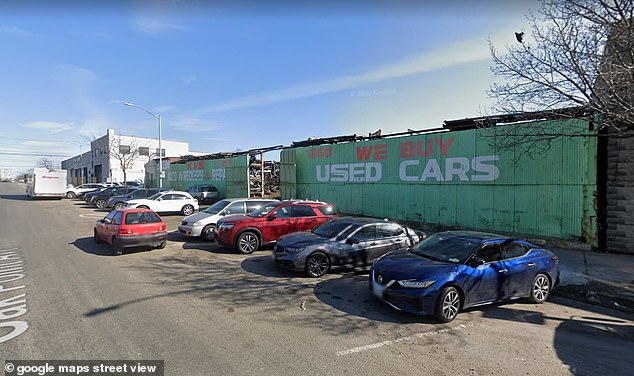 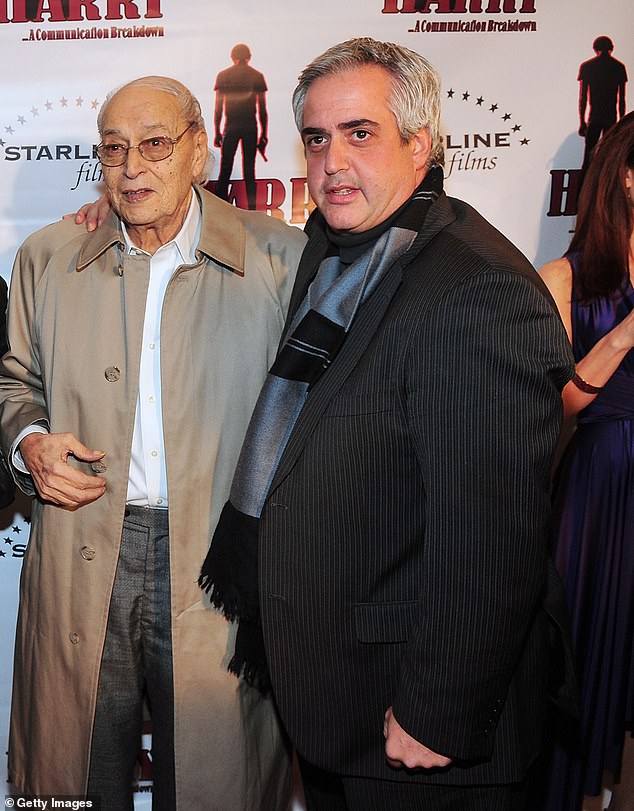 Nick Vallelonga (right) wrote the film Green Book about his father Vallelonga Sr. (left) who accompanied Black pianist Don Shirley on a tour of the South

Vallelonga Jr.’s corpse was discovered just before 4am on Monday when somebody called 911 saying they had found a body outside of Hunts Point factory at 1243 Oak Point Avenue, police said.

Surveillance footage and witnesses confirmed the car with New Jersey plates stopped before the body was pulled from it and left behind, they added.

Smith was allegedly caught on surveillance video dumping Vallelonga Jr.’s body from the car. A police spokesperson said that Smith confessed while they were interviewing him for his involvement in another case.

Prior to his death, it has been said that Vallelonga Jr. had been working with his younger brother and filmmaker Nick Vallelonga, who was the writer of Green Book.

The pair had been collaborating to produce a film called That’s Amore.

Vallelonga Jr. had a number of smaller roles in various other productions including an episode of The Sopranos.