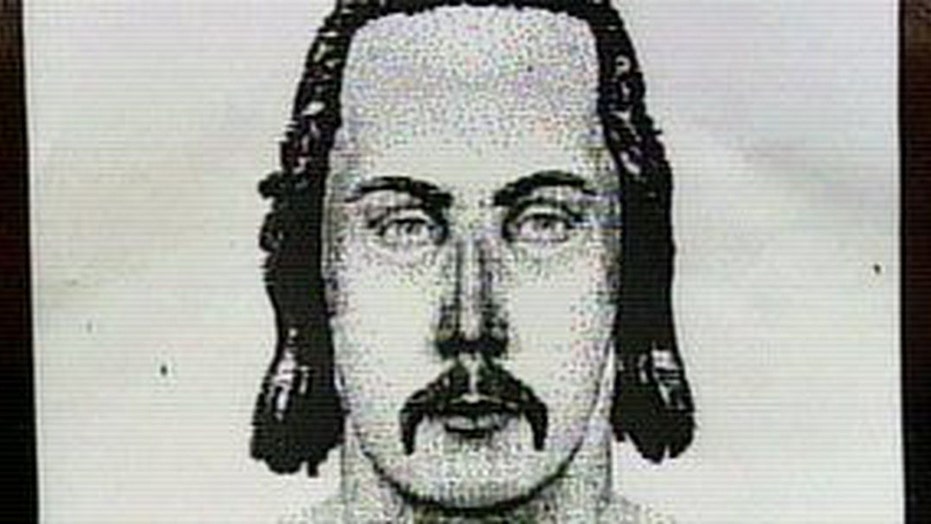 Alabama investigators are seeking new leads in a bizarre cold case murder that has remained unsolved for 22 years.

The male victim’s feet were bound by rope but missing were the victim’s head, hands, heart and spleen, according to reports. Recovered near the body were a handful of air fresheners.

Last week, investigators with the Marshall County Sheriff’s Office released a sketch of a potential suspect and appealed for information that can identify the victim. 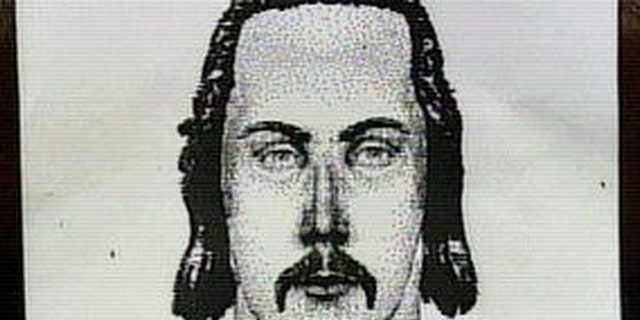 Sketch shows potential suspect in the cold case murder of a man in Marshall County, Ala., 22 years ago.
(Marshall County Sheriff’s Office)

“The hands and head had been removed, obviously to keep us from identifying the victim,” chief investigator Keith Wilson told WHNT-TV Saturday.

It could have been to hide a stab or gunshot wound, according to the station.

Wilson told the two stations that the victim appears to be a 5-foot-9 man in his 20s who weighed 155 pounds and had strawberry blonde hair.

A teen found the body in the Cotaco Creek near Arab in April 1997. Wilson believes it was dumped there by the killer.

Wilson told WAAF he has done extensive work on the case trying to crack it.

“I would love to solve this case before I retire,” he said.