As 2020 comes to an end, a plethora of changes to laws and regulations begins on January 1.

Among them are cuts to COVID-19 support payments, university fee changes, an export ban on glass waste and a revamp of Australia’s foreign investment framework. 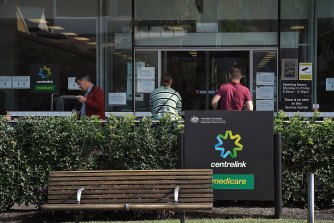 The temporary JobSeeker coronavirus supplement will be cut from $250 to $150 a fortnight on Friday, with the bonus payment ending on March 31, 2021, after it was extended at the reduced rate.

Those on JobKeeper will see their payments lowered on January 4 to $1000 a fortnight for employees working 20 hours or more a week and $650 for those working less.

All businesses in NSW, including hospitality venues and hairdressers, are required to use the Service NSW app and the Service NSW QR system from January 1 or face big fines.

There will be mixed emotions among students beginning university, depending on the degree and subjects they choose, as student contribution and degree prices are adjusted under the Job Ready Graduates package. 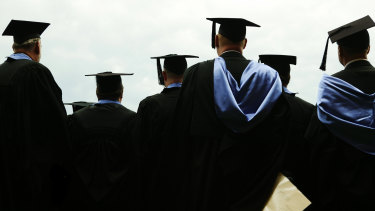 There are winners and losers among changes to university fees.

Most humanities and social sciences subjects will see fee rises, while degrees deemed to have future job demand, including teaching, agriculture and engineering, will see prices slashed.

The package is aimed at supporting Australians in regional and remote areas, as well as helping the economy recover from the impact of COVID-19.

In a win for the environment and human health, export of waste glass will be regulated from January 1.

Waste companies can export from Australia only if they hold a licence and meet certain requirements, in a bid to curb unprocessed materials being dumped overseas and encourage recycling.

The change, which was scheduled for July 1, 2020, was pushed back due to the pandemic, but now kicks off a swag of scheduled untreated material exports bans including for plastics, paper and tyres.

Catching the bus gets cheaper for those travelling in rural and regional NSW with riders saving up to 30 cents on short trips between 3km and 8km and fares for longer-distance trips over 200km roughly halved.

From Friday, concession fares will also be offered at half the adult fares, and cheaper and simpler daily tickets introduced.

Changes to Australia’s foreign investment framework, the "FIRB regime", will come into effect at the start of the year, addressing national security, compliance and approval processes.

Among the changes, all investments in sensitive national security land or business must be approved, and the Treasurer will have strengthened monitoring, investigation and enforcement powers.

Prohibited substances and methods in sport

From January 1, athletes who test positive to "substances of abuse", including cocaine and heroin, may face a one-month sanction, compared to a possible four-year ban previously.

The annual update of the World Anti-Doping Agency (WADA) Prohibited List indicates such a discretion applies if it is proved the substance was taken out of competition, unrelated to sporting performance and a drug rehabilitation program undertaken. The reduced sanction may also apply retrospectively.

Also among the changes, athletes who use asthma medication which contains vilanterol no longer require a therapeutic use exemption if the levels are below the manufacturer’s maximum recommended dose.

Most of us will not have to worry about this change for some time but once we get back in the air and water, travellers who don’t declare high-risk biosecurity goods could be hit with a fine of $2664 from the beginning of the year.

The ability to cancel visas on biosecurity-related grounds will also be extended to capture student and temporary work visa holders, after considerations are made surrounding the seriousness of breach, impact on business and the individual situation.

Drivers and motorists will be set back when they take certain toll roads this year with the WestConnex M8 and M5 East’s maximum toll charge increasing 4 per cent on January 1.

Those travelling northbound on the Eastern Distributor will be charged $8.21, up from $8.08 last quarter, and the Hills M2 will see a slight increase in tolls ranging from a roughly 1.3 to 1.8 per cent.

The WestConnex M4 Motorway annual toll update sees it increase by 3.9 per cent. 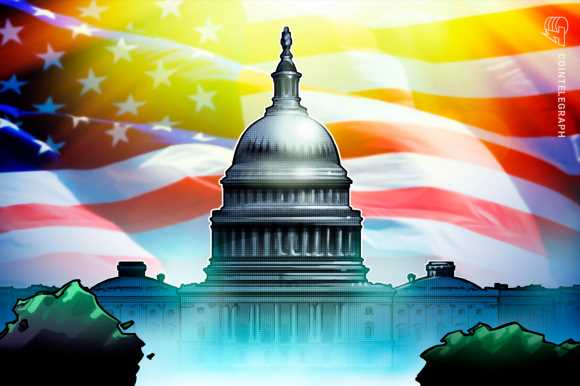 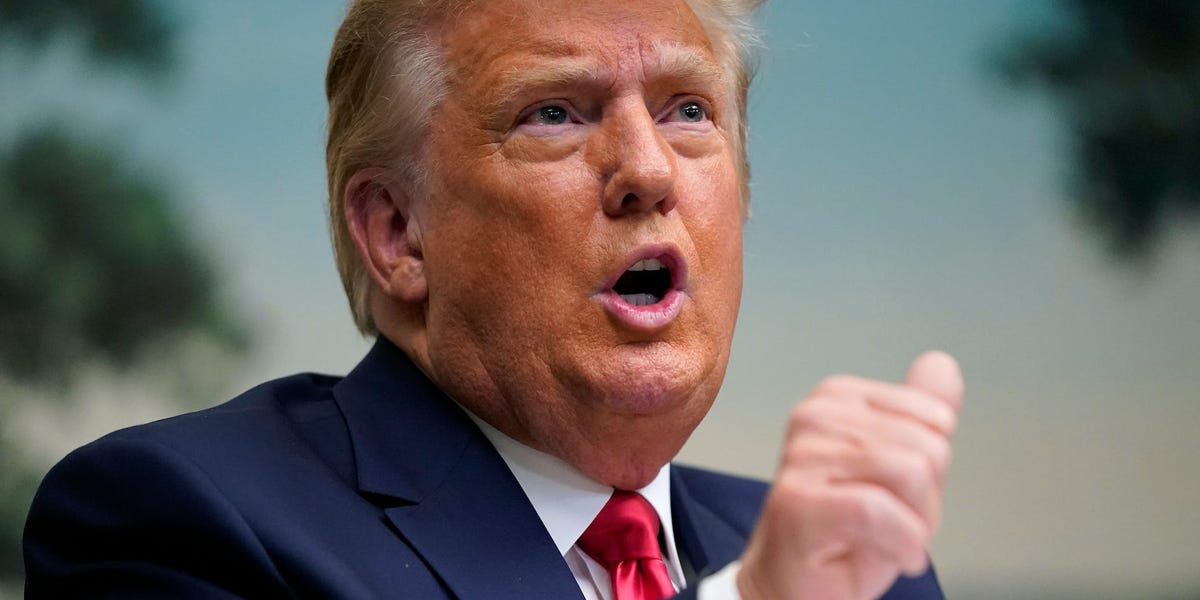 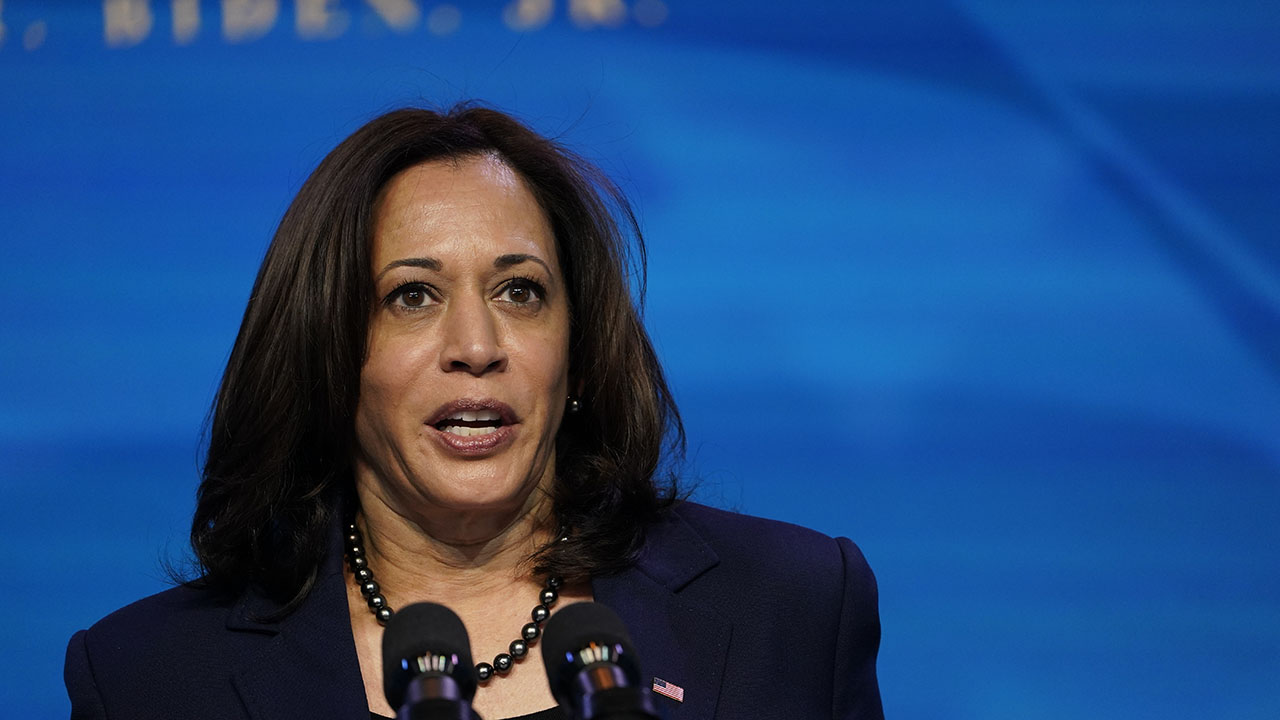 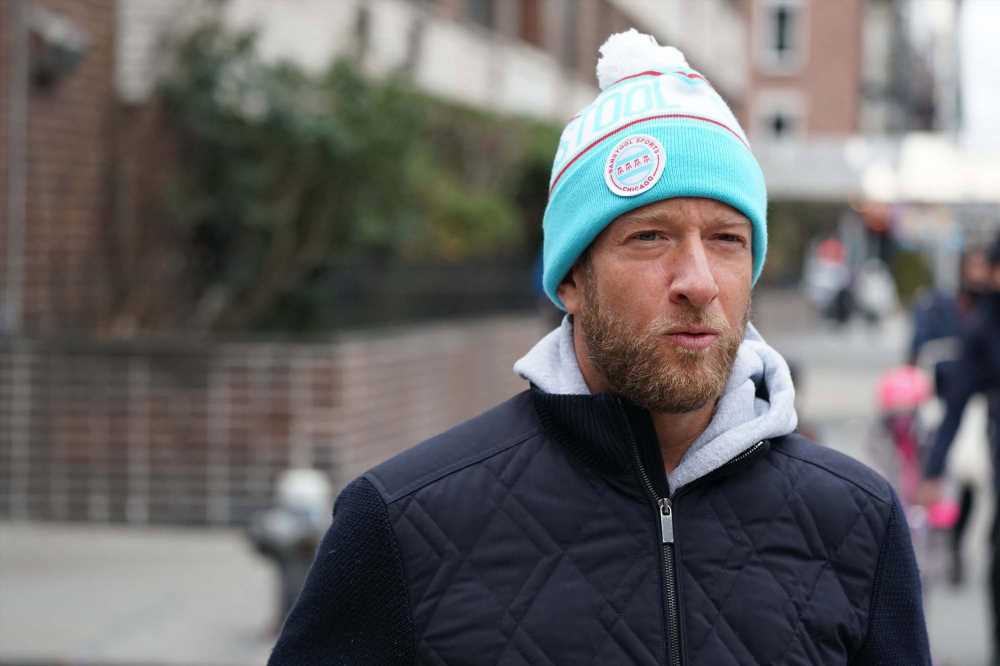 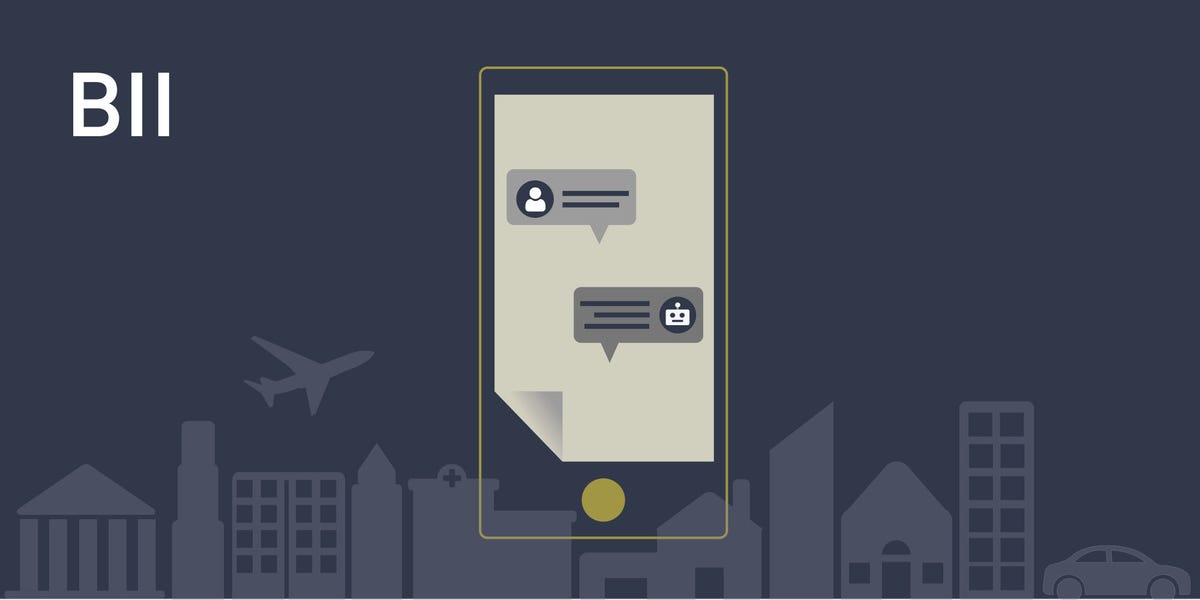 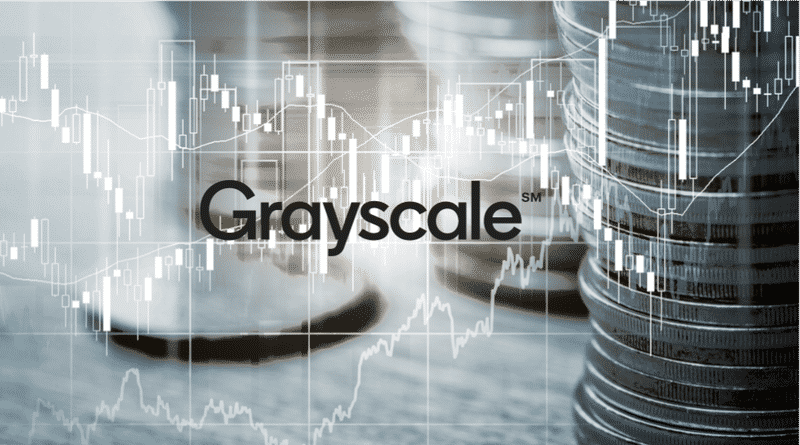