AN ARMY officer has been suspended after he posted a TikTok video making a “vile” joke about the Holocaust.

2nd Lieutenant Nathan Freihoferl, based at Fort Stewart in Georgia, posted the video on Friday to his nearly three million followers on the popular app. 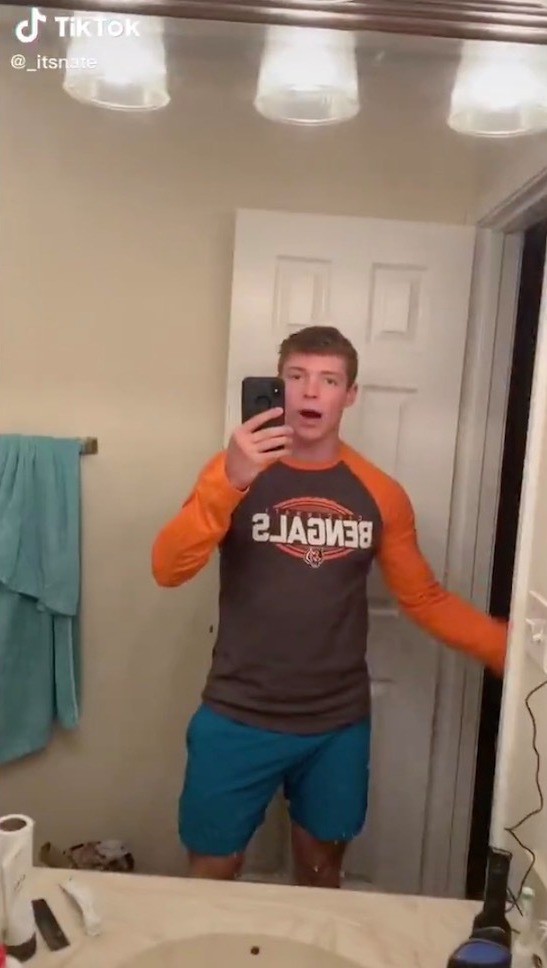 “For legal reasons this is a joke,” Freihoferl, a 23-year-old field artillery officer, captioned the TikTok clip.

Major General Tony Aguto, the commander of Fort Stewart’s 3rd Infantry Division, tweeted on Monday that Freihoferl has been suspended as the US Army investigates. 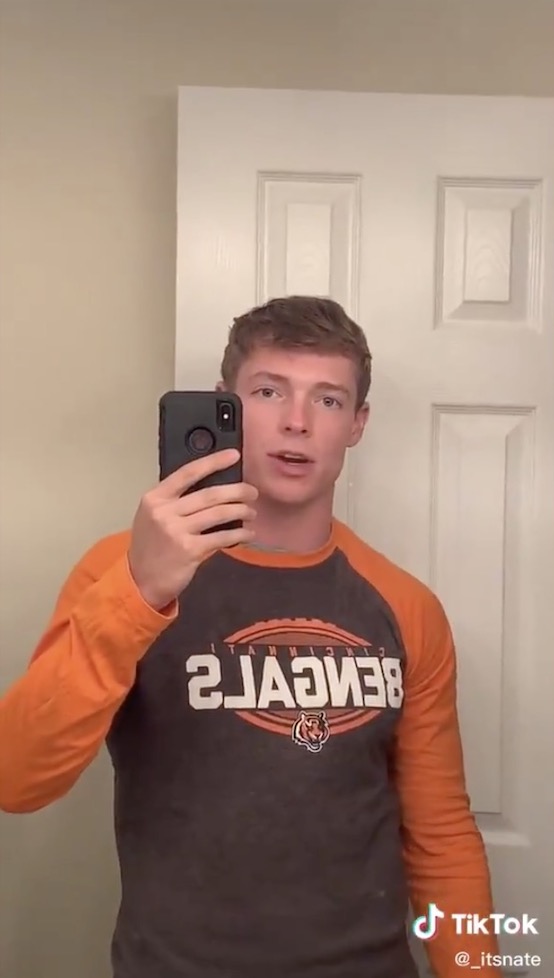 “The statements made in the video are not indicative of the values we live by, and there is no place for racism or bigotry in our Army or our country.

“An investigation has been initiated into this matter and the Soldier has been suspended of any and all leadership authorities effective immediately, pending the results of the investigation,” Aguto said.

Sergeant Major of the Army Michael Grinston tweeted: “This is completely unacceptable. On social media or not, racist jokes are racist. Period.”

According to military publication Stars and Stripes, the Army said they learned of the TikTok video through the news media. 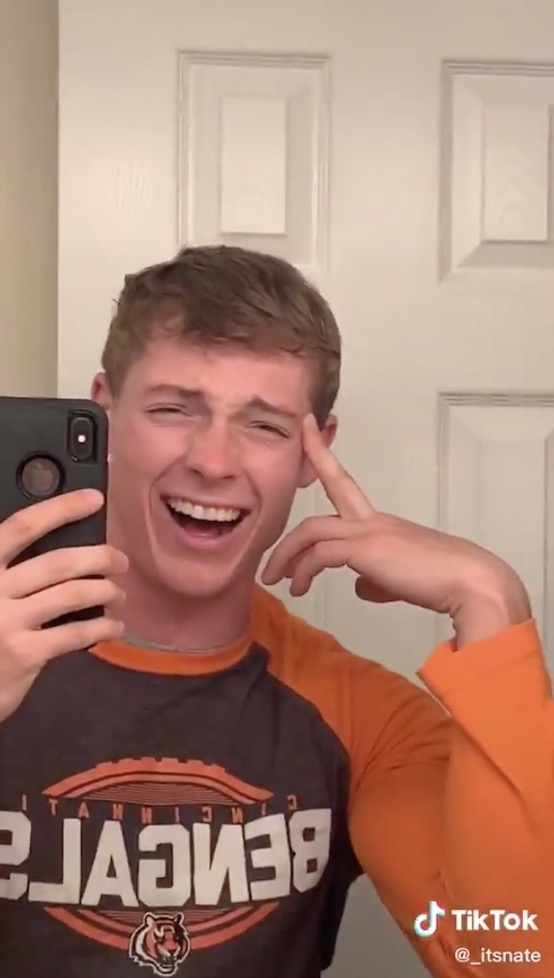 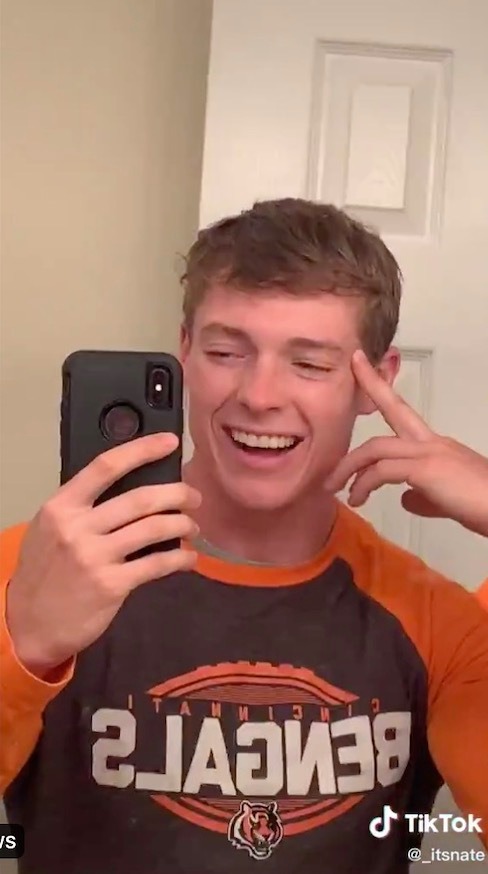 A tweet from the account on Monday read: “He wrote: 'For legal reasons this is a joke.’

“What about moral reasons & respect? Would he look into the eyes of Survivors liberated by @USArmy and tell them this?

“Nathan, if you see this, take this lesson to learn why you hurt real people & their memory.”

The 23-year-old soldier didn’t appear in uniform during the video, but he was seen in uniform in other clips he posted online.

Freihoferl’s TikTok appeared to be removed from the platform as of Tuesday morning.