A BA pilot reportedly became overcome by fumes and forced his co-pilot to make an emergency landing at Heathrow in an oxygen mask.

The dramatic touchdown at the London airport came after a Mayday alert was sent out four nautical miles away, the MailOnline reports. 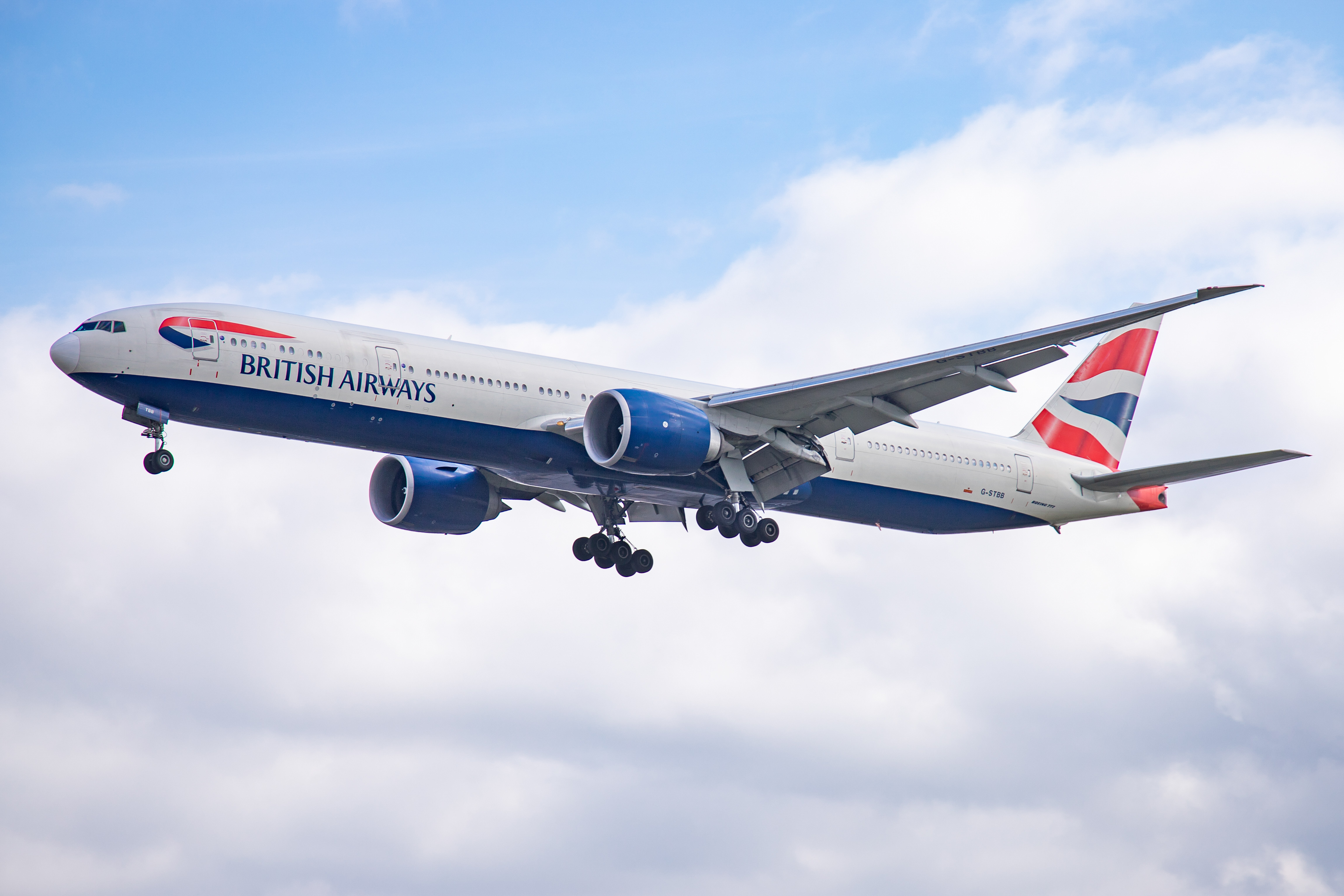 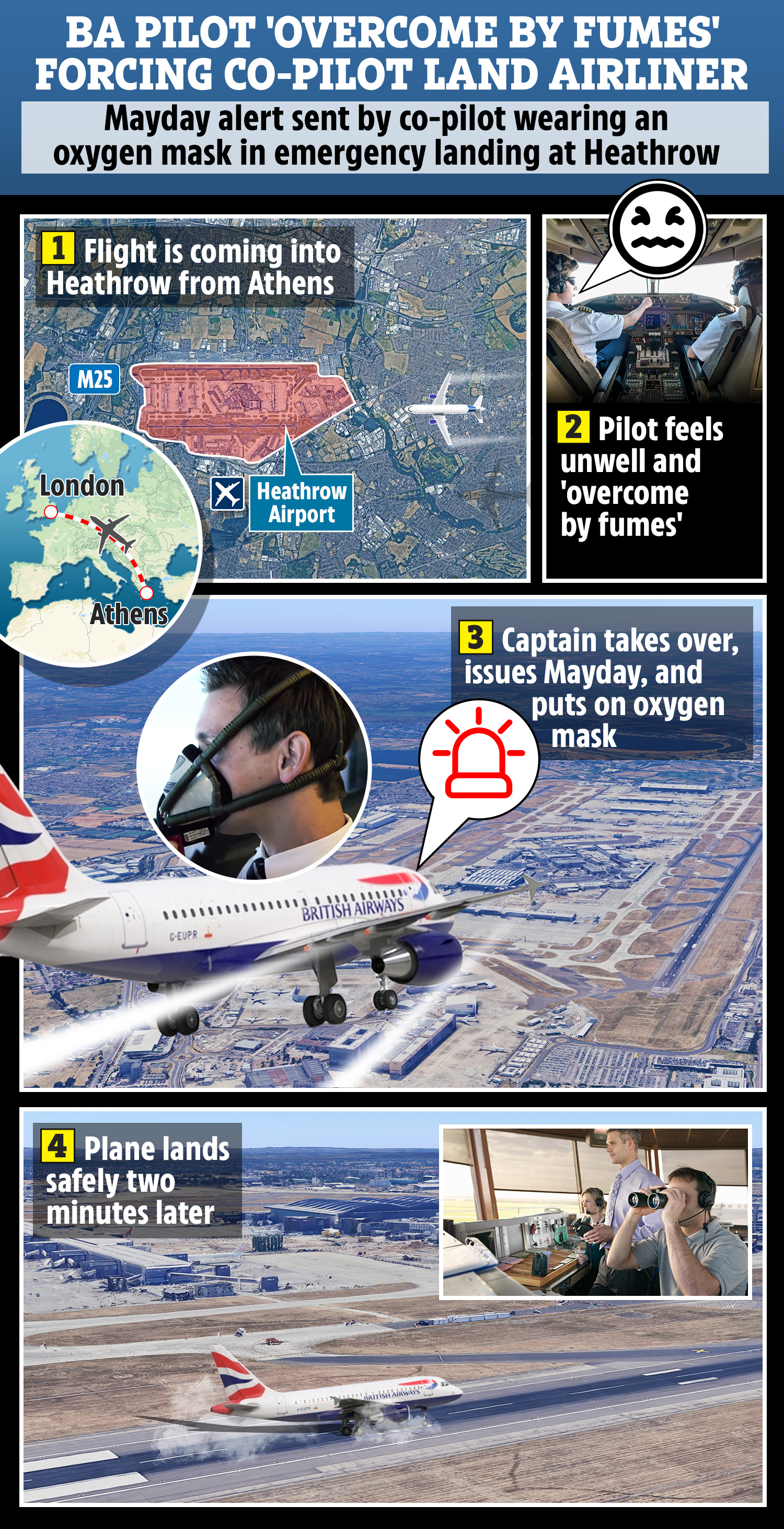 The captain of Flight 633 took over the controls as the pilot fell ill on the journey from Athens on January 2 – with it now being probed by the Air Accident Investigation Board.

After being cleared to fly in Greece, the pilot reportedly complained of feeling ill as the A320 plane neared the airport.

It was claimed he fainted and slumped over the controls, but this has been denied by a BA spokesman.

They did not dispute the captain took over and that both he and the first officer put on masks to land the plane.

After landing the unwell pilot was assessed and cleared to go home – no comment has been made about what was the cause of his illness.

The flight was grounded for 48 hours in the latest of dozens of claims of "fume events" reported on BA flights last year.

Unite last year called for an inquiry into "toxic cabin air" on BA flights, suggesting that one plane had been involved in three claims of "fume events".

The BA spokesman said it is standard for pilots to put on oxygen masks if they think their breathing has been compromised, but added a "fume event" could be caused by a number of things on board.

They said: "The captain landed the aircraft safely, and customers disembarked as normal.

"As the first officer was feeling unwell, he was seen by an airport paramedic as a precaution, before going home."

An AAIB spokesman said: "An incident was reported to the AAIB and we are investigating. When our investigation has concluded we will publish a report."

BA added: "We would never operate an aircraft if we believed it posed any health or safety risk to our customers or crew.     ​

"​Fume or odour events have been found to be caused by a wide range of issues, including burnt food in the oven, aerosols and e-cigarettes, strongly-smelling food in cabin bags, and de-icing fluid." 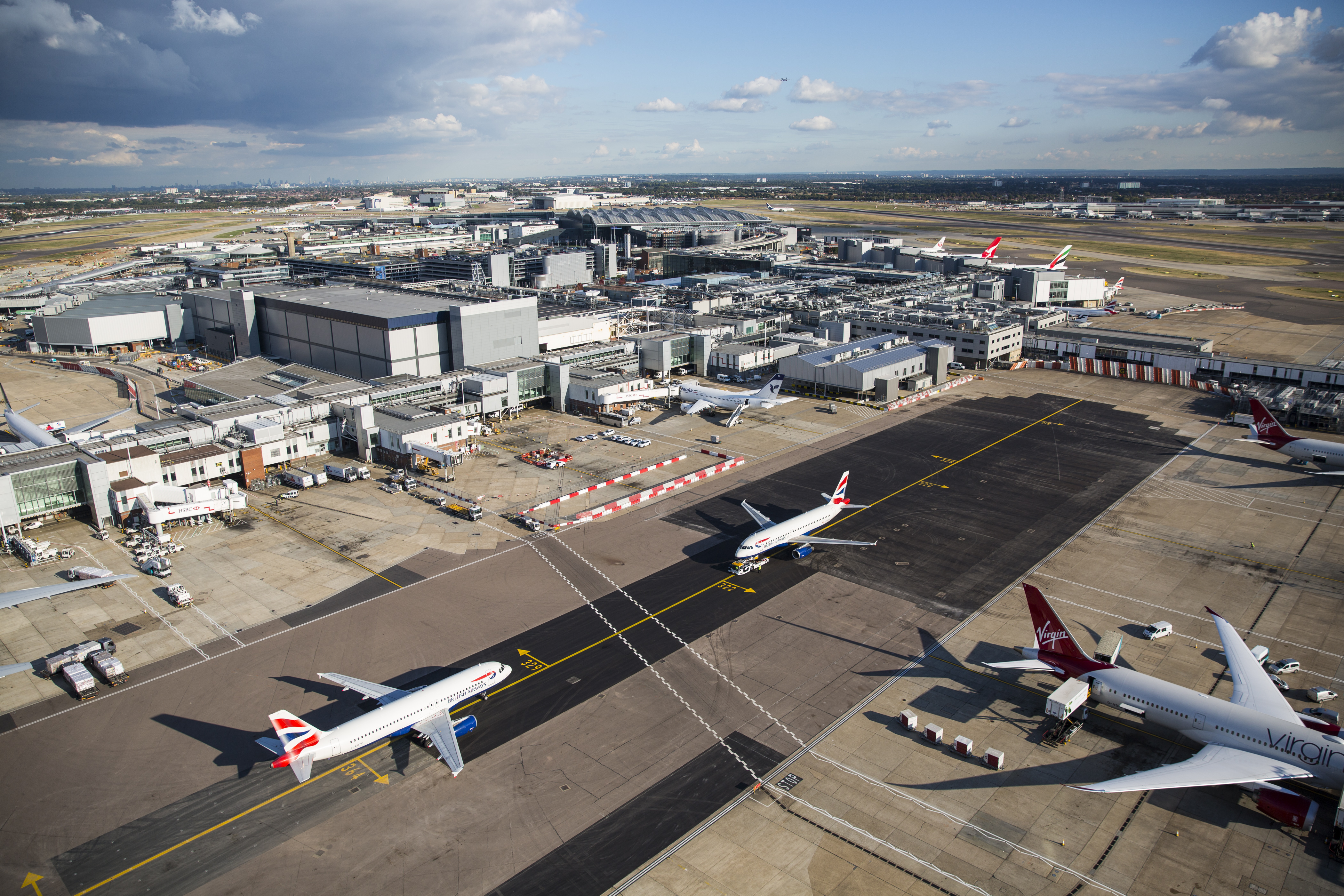 25 Most Dangerous Jobs in America